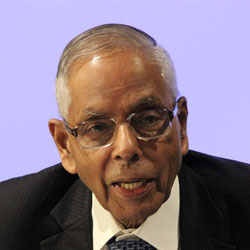 Uncertainty and disorder are the principal characteristics of the 21st Century. Seldom has the world been more unsettled or more riven by differences of every kind. Economic and political crises abound across the globe. The 21st Century demands a New World Order, but it is nowhere in sight.

• Given the less than optimistic global political outlook and the pessimistic state of the economy, apart from other prevailing uncertainties, it is evident that the established order which emerged after World War II is under challenge on many fronts.

• Two transformative developments impact the emerging world order. One is the perceived decline of the US. The other is the rise of China. The reluctance of the US to lead, and China’s determination on its part to pursue its 19th Century agenda, have serious implications for the emerging world order. Between these two transformative developments, one can discern an improvement in Russia’s position of late. Western Europe, however, appears caught up in a near existential crisis.

• While every region of the globe is disturbed at present, West Asia is perhaps the most disturbed. The situation here has become extremely complex. Elsewhere in Asia, newer trends do not hold out much hope for peace and order. This is as true of South Asia as elsewhere. As China’s assertive image matches its growth, problems for India in the region and beyond, are becoming more complex. The Emerging World Order of the 21st Century does not seem to hold out any more hope than the final decades of the 20th Century. 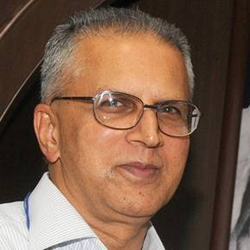 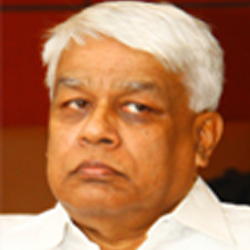 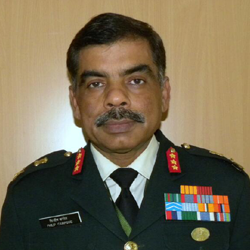 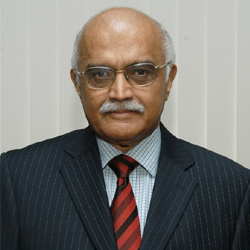 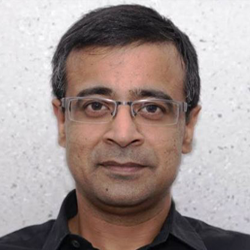 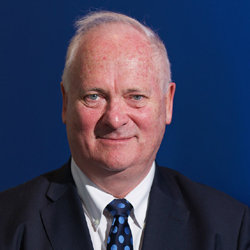