Deal or No Deal?

Britain offered a snapshot of a nation trying to come to grips with a possible “no-deal” exit from the European Union. It was on June 23rd, 2016, when Britain narrowly voted to leave the European Union stunning Europe and the world in general. The EU employs a set of policies for its 28-member states that aims to ensure the free..

Britain currently portrays a snapshot of a nation trying to come to grips with a possible “no-deal” exit from the European Union.

It was on June 23rd, 2016 that Britain narrowly voted to leave the European Union, stunning Europe and the world in general. The EU employs a set of policies for its 28-member states that aim to ensure the free movement of people, goods and trade among other services. Britain is deeply intertwined with the workings of the EU especially with regard to trade. Leaders of member nations have expressed their dismay over Britain leaving the body over the past year. German Chancellor Angela Merkel and Dutch Prime Minister Mark Rutte are among those who have been vocal about their apprehension regarding the unfolding events.

In December 2017, UK Prime Minister Theresa May struck a last-minute deal with the EU regarding key issues. According to this deal, there will be no "hard border" in Ireland. The rights of EU citizens in the UK and the rights of UK citizens living elsewhere in the EU would also be protected in accordance to the deal.

UK is officially set to leave in March 2019. 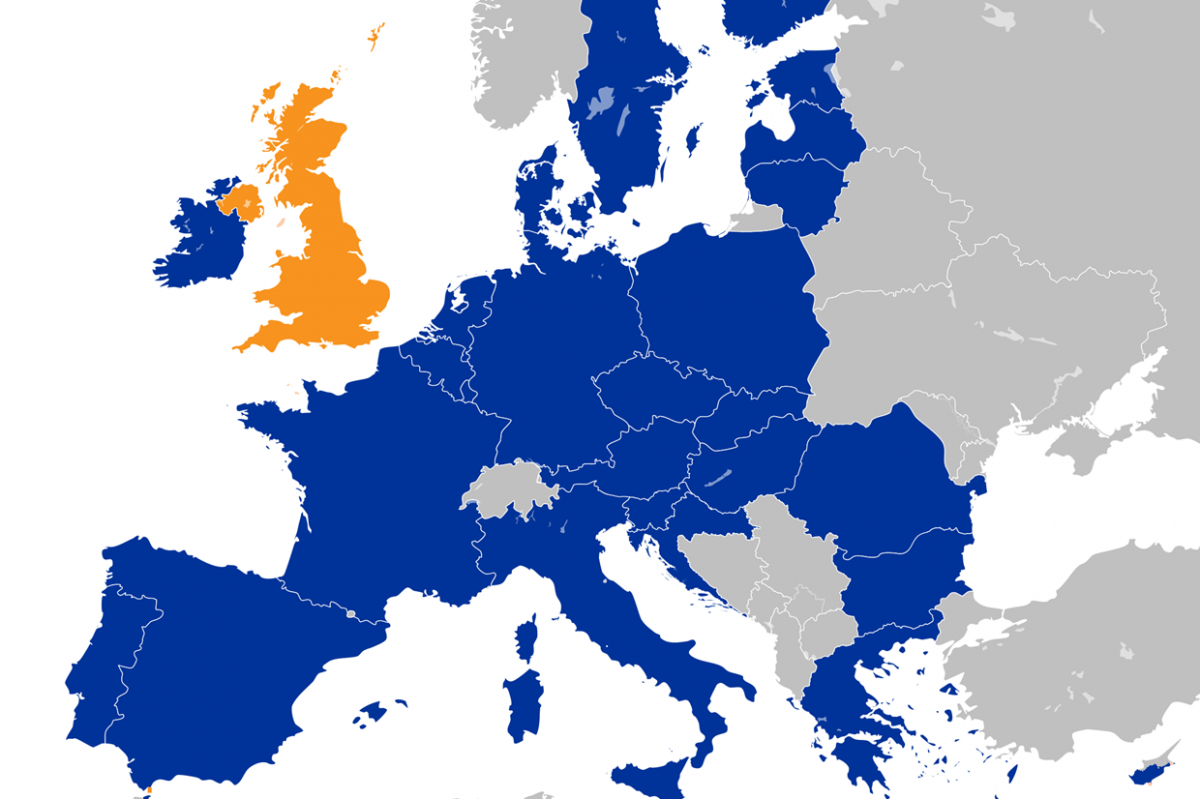 Read more about our extensive analysis on Brexit here, here and here.

The UK is looking at a possible “no-deal” exit from the European Union — meaning it would be cut loose without any prearranged pacts on trade, travel and security with its long-time partners.

British officials have long promised this was unlikely because it would introduce a mountain of costly red tape, tariffs and friction at the borders. But the government has now released its first “technical notices” on how British citizens and businesses might be wise to prepare for the country’s possible crash out of the E.U. next year without a divorce settlement in place. For weeks, there has been a string of doomsday scenarios in the British news media about what could happen if Prime Minister Theresa May’s negotiators fail to strike an agreement with Brussels.

There has been speculation — floated by think tanks, business lobbies and hospital administrators — a “no-deal Brexit” could create total havoc. There have also been stories about a “sandwich famine” and the British Army being deployed to suppress civil unrest.

Last month, the British Sandwich Association warned a no-deal Brexit could affect the range of luncheon items on offer if it became harder to import out-of-season ingredients with a short shelf-life, like lettuce and tomatoes. In the past, May and her pro-Brexit cabinet repeatedly assured Britain that a sweet deal with Brussels was just around the corner. Now government ministers say it is a 50-50 chance of a favourable Brexit deal.

The British public is even less optimistic, according to the most recent polling.

In its first papers on a no-deal Brexit, May’s government warned that the cost of credit card payments between Britain and Europe will probably increase and so will the cost of Internet purchases — totalling in the billions — from Europe. Brits working and living in Europe could also lose access to British banking — and pension services. Some 250,000 British retirees live in Europe.

There will likely be customs checks and delays for British companies exporting to Europe, the government advised, as “the free circulation of goods between the U.K. and E.U. would cease.” British hospital officials have warned a no-deal Brexit could hurt patients. Raab said the pharmaceutical companies already warehouse 200 medicines in case of shortages — and more is on the way. Currently, there is frictionless trade and zero tariffs for trade between Britain and its European Union partners.

Barely 200 days remain before Britain exits the E.U. in March 2019, and much about the future relationship with the continent remains unknown. The opposition Labour Party’s Brexit spokesman, Keir Starmer, said May’s government was “now moving into panic mode.”

“If the publication of these documents is just a crude attempt by ministers to dress up the severe consequences of a no-deal Brexit as somehow acceptable, the whole exercise will be pointless,” Starmer told BBC Radio.

Our assessment is that as Britain was able to secure a deal regarding key issues in December 2017, the possibility of a no-deal Brexit seems unlikely in the status quo. However, the directionless negotiations between the government and the lackluster leadership from the Prime Minister is leaving a cloud of doubt on any potential Brexit deal. UK companies and the government must prepare for the reality that post-Brexit, the private sector will not be able to access the same amount of privileges in Europe that it enjoys presently.