Foreign banks have contributed £17 billion to the UK’s public finances in the latest financial year.

This has raised concerns that as international banks continue to shift their bases from London, an important source of revenue for the London economy would be lost.

In June 2016, Britain narrowly voted to leave the EU. The country is currently negotiating with EU officials to draw a roadmap for its exit.

Brexit was one of the biggest geopolitical risks of 2016 that became a reality on June 23. The referendum had attracted the attention of the whole world, as the outcome not only looks into impacting the future of UK but also bring about huge changes in the future of globalization. From a strategic perspective, Brexit may be the first wave of anti-globalization for most popular nations. 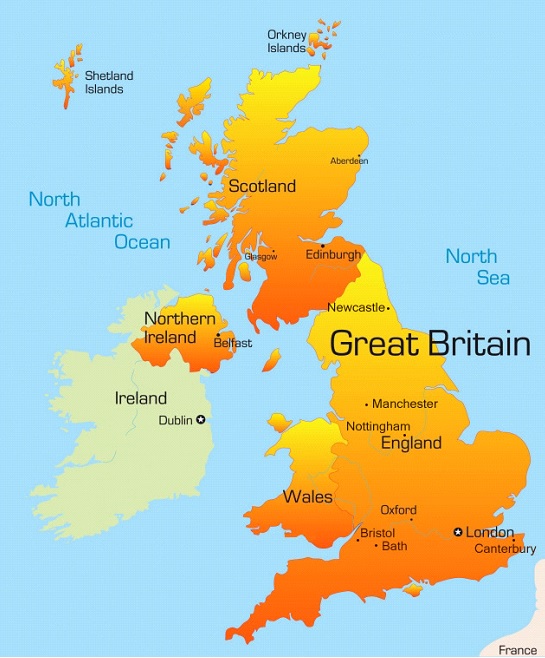 A report in Financial Times has revealed that foreign banks have contributed £17 billion to the UK’s public finances in the latest financial year. This has raised concerns that as international banks continue to shift their bases from London, an important source of revenue for the London economy would be lost.

This will be a huge loss not only in revenue but also in terms of employment in UK. Estimates note that as banks and financial companies continue to shift base, London could lose 10,000 jobs. Think-tank Bruegel has stated that 20,000 roles in financial services would also be lost as clients will shift their 1.8 trillion euros ($2.1 trillion) assets from U.K.

Professional services firm PwC has revealed that banks in UK had contributed £35 billion to the region in the year to the end of March. Chas Roy-Chowdhury, head of taxation at the Association of Chartered Certified Accountants, the professional body for the accounting industry, said: “It is inevitable that there will be a decline in banking sector tax contributions as some operations are shifted out of the UK to protect against Brexit. The figures we have today could be called ‘peak tax’ until the dust settles and [banks know] how much of their operations they can [move] out of the UK.”

Some banks have also discussing with regulators on the possibility of re-routing Asia Pacific trading operations through Hong Kong rather than London. Arun Birla, partner in the tax practice of law firm Paul Hastings, said: “It seems inevitable that the movement of operations and staff overseas could give rise to falling tax revenues, not only due to employees moving but also if the activities that move overseas reflect a genuine diversion of profits away from the UK. The potential impact on the exchequer should not be underestimated.”

There have been growing concerns that the UK government headed by Prime Minister Theresa May would not be able to negotiate a favorable exit from the EU. Reports state that the two parties have disagreed over the “divorce” bill and that the talks have stalled for now. She has also failed to guarantee that MPs will vote on the UK's Brexit deal before the country leaves the European Union.

Stephen Jones, chief executive of UK Finance said: “[This] shines a light on the importance of agreeing a post-Brexit settlement that supports the sector, and crucially the foreign banks who have chosen to base themselves here to serve UK and European customers.”

Our assessment is that the state of the UK economy lies in the hands of those within the government negotiating Brexit with EU officials. Regions like Ireland, France and Germany seem to be capitalizing on Brexit by attracting top financial institutions that will now be leaving London. This threatens London’s standing as the economic capital of Europe.