A report by Financial Times has revealed that the European Union has signalled a clear warning to UK companies of a regulatory chill that will occur post Brexit. The report is..

A report by Financial Times has revealed that the European Union has signaled a clear warning to UK companies of a regulatory chill that will occur post Brexit. The report is based on legal noticed that were reviewed by FT.

According to the news organization, Brussels is seeking to accelerate the preparations currently undertaken by private sector companies in the event of a no-deal UK exit.

It was on June 23rd, 2016, when Britain narrowly voted to leave the European Union stunning Europe and the world in general. The EU employs a set of policies for its 28-member states that aims to ensure the free movement of people, goods and trade among other services. Britain is deeply intertwined with the workings of EU especially in regard to trade. Leaders of member nations have expressed their dismay over Britain leaving the body over the past year. German Chancellor Angela Merkel and Dutch Prime Minister Mark Rutte are among those who have been vocal about their apprehension to the unfolding events.

A report in Financial Times has revealed that foreign banks have contributed £17 billion to the UK’s public finances in the latest financial year. This has raised concerns that as international banks continue to shift their bases from London, an important source of revenue for the London economy would be lost.

In December 2017, UK Prime Minister Theresa May struck a last-minute deal with the EU regarding key issues. According to this deal, there will be no "hard border" in Ireland. The rights of EU citizens in the UK and the rights of UK citizens living elsewhere in the EU would also be protected in accordance to the deal. 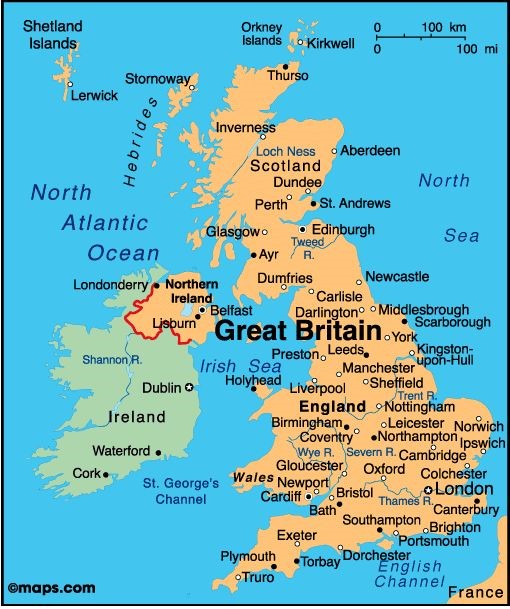 The European Union has signaled a clear warning to UK companies of a regulatory chill that will occur post Brexit. According to Financial Times which has reported the news, Brussels is seeking to accelerate the preparations currently undertaken by private sector companies in the event of a no-deal UK exit.

The legal memos were reportedly written before the breakthrough the two parties achieved in terms of a Brexit divorce. A number of memos were written for 15 industries from pharmaceutical companies to airlines that are dependent on UK operating licenses. The memos state that companies should prepare for the eventuality that there will be no automatic right to operate in the single market post Brexit.

This document has elicited an angry response from David Davis, the Brexit secretary. He said that such a development would affect contracts and could even force British companies to leave the continent in the event of a no-deal scenario.

EU has retorted to the accusation. Margaritis Schinas, the commission’s chief spokesperson noted, “We are surprised that the UK is surprised that we are preparing for a scenario announced by the UK government itself.”

Adam Marshall, director-general of the British Chambers of Commerce has also confirmed that there have been reports that UK companies will have to deal with negative treatment after Brexit process is completed. He said, “We’ve heard pretty concerning reports about negative treatment of UK businesses and universities since the referendum, either on contracts, collaboration or funding.”

Nicola Sturgeon, Scotland’s first minister, reacted Davis’s letter stating, “A government intent on leaving the EU and continually talking about the prospect of ‘no deal’ moaning about EU preparing to treat the UK as a non-member and for the possibility of ‘no deal’. Unbelievable.”

Meanwhile, Britain and EU are ready for new rounds of negotiations that are likely to deal with the future of trade in Europe.

Our assessment is that as Britain was able to secure a deal regarding key issues in December 2017, the possibility of a no-deal Brexit seems unlikely. However, UK companies and the government must prepare for the reality that post Brexit, the private sector will not be able to access the same amount of privileges in Europe that it enjoys presently. We believe that it will negatively impact the British economy.