US President Donald Trump has blamed China for his decision to pull Secretary of State Mike Pompeo out of a planned trip to North Korea, saying that Beijing is holding back denuclearization with inaction. The United States and China are two of the largest economies in the world. Each considers the...

US President Donald Trump has blamed China for his decision to pull Secretary of State Mike Pompeo out of a planned trip to North Korea, saying that Beijing is holding back denuclearization with inaction. 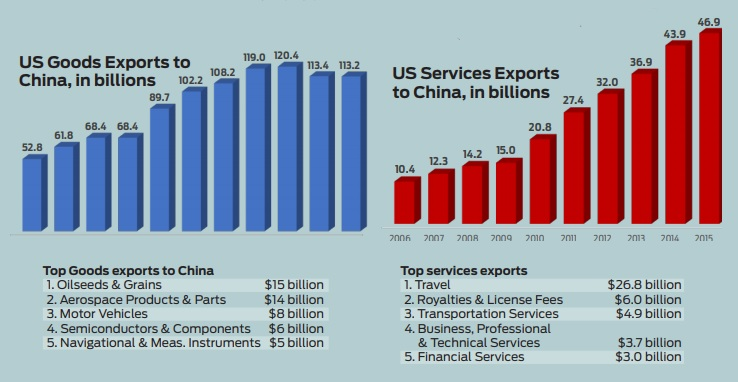 Read more about our extensive analysis of the US-China Trade war here and here.

President Donald Trump recently cancelled Secretary of State Mike Pompeo's trip to North Korea, citing the lack of progress on denuclearization and blaming China. "Because of our much tougher Trading stance with China, I do not believe they are helping with the process of denuclearization," Trump tweeted.

Notwithstanding President Trump’s methods, he is right. The trade war with China has already undermined all the diplomatic goodwill which was earned in the run-up to the Singapore Summit with North Korea

Trump promised Americans that a trade war would be "good and easy to win."

While the trade war may be hurting China more than the US, tariffs are also taking a toll on American soybean farmers and businesses that rely on Chinese imports.

In April 2018, Trump credited Chinese President Xi Jinping for being a constructive partner on North Korea.

Meanwhile reports from both US intelligence and the International Atomic Energy Agency, indicates that North Korea may still be developing its nuclear program.

The IAEA report provides some of the most specific information made public so far about North Korea's activities.

According to the IAEA, there are indications which are consistent with the use of centrifuge enrichment technology at the nuclear fuel-rod fabrication plant including the operation of cooling units and movement of vehicles.

In addition, there are also indications of ongoing mining, milling, and other fuel activities at a site previously declared as a uranium mine and an associated plant.

President Xi has suggested ending sanctions against North Korea. He is reportedly also considering going to Pyongyang in September.

A visit by Xi would be a huge diplomatic win for Kim, as it would be the first visit by a Chinese president to North Korea since the Hermit Kingdom's resumed its missile testing in 2006.

Tensions are rising as China is participating in Russia’ Vostok 2018 War Games, the first time Chinese troops and tanks will be visible in Vostok.

The US counters North Korea’s demands with an express desire to see the ‘mutually agreed’ denuclearization process to begin.

Although he tweeted that Pompeo would not be visiting North Korea, Trump attempted to stoke his relationship with Kim.

“I would like to send my warmest regards and respect to Chairman Kim,” he said. “I look forward to seeing him soon!”

Our assessment is that if Trump Is going to suspend talks with North Korea until the trade disputes are resolved, it might take a longer time than warranted. We feel that Trump was also precluding the possibility of Pompeo coming home empty-handed after meeting Kim. North Korea is supposed to be Trumps big foreign policy win.