The Removal Of J&K’s Special Status

When India and Pakistan gained Independence in 1947, the Princely state of J&K had not joined either country. On 22 October 1947, tribal militias from Pakistan invaded the state, intending to capture both Srinagar and Jammu

Why Was Article 370 Introduced in the First Place?

The Shadow of War

When India and Pakistan gained Independence in 1947, the Princely state of J&K had not joined either country. On 22 October 1947, tribal militias from Pakistan invaded the state, intending to capture both Srinagar and Jammu. Reports suggest that OPERATION GULMARG was planned by the Pakistan Army; involving frontier tribesmen organized in units called Lashkars. The Lashkar Force was to be assembled at Abbottabad, from where 10 Lashkars were to advance on Srinagar, and another 10 Lashkars were to advance on Jammu.  However, unlike disciplined military forces, frontier tribesman were prone to wanton pillage and raping & enslavement of non-Muslim women. The first horde, progressed to Muzaffarabad, onwards to Uri, Baramulla and towards Srinagar; but were distracted and delayed at Muzaffarabad and Baramulla. The second horde also made progress into Mirpur and Poonch Districts, occupying Mirpur, Bhimbar and Rawalakot but were delayed by the siege of Poonch Town. 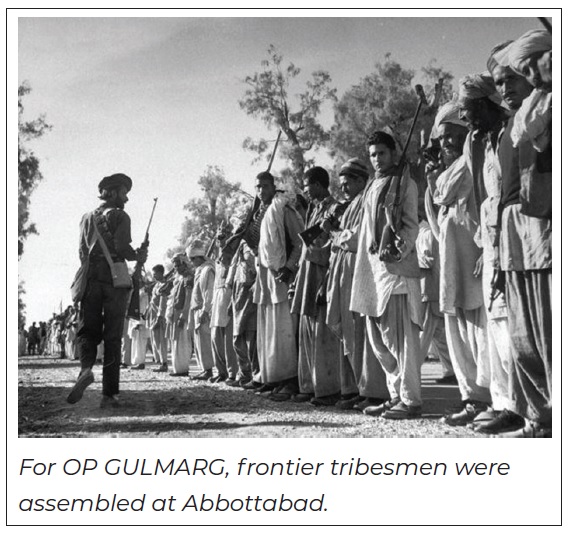 The Instrument of Accession

In the face of the armed invasion and pillage of his kingdom, Maharaja Hari Singh made up his vacillating mind and signed the Instrument of Accession. Only after the Instrument of Accession was signed by Governor-General Lord Mountbatten, did the Indian Armed Forces commence operations. The War of 1947-48, is the longest war in India’s history; and, 15-months later, on 01 January 1949, the UN-mandated ceasefire was adopted. In the end of this long war, the frontier militias were completely defeated, large areas of territory had been reoccupied and the Indian Armed Forces were poised for the summer offensive. However, the Western and Northern areas of J&K remained to be recaptured from Pakistan control. 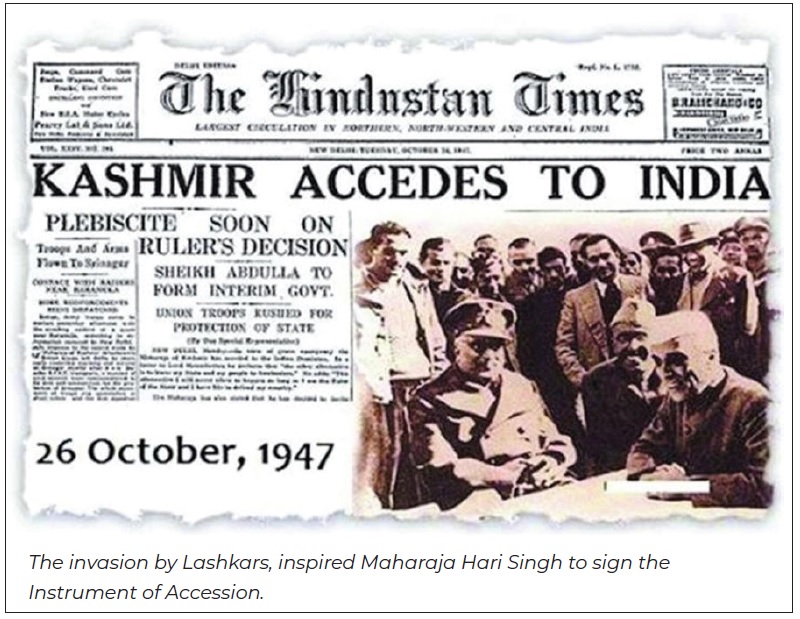 (a)        India’s Constituent Assembly was formed prior to Independence, and after more than two years of deliberations, the Constitution was adopted on 26 January, 1950. The Indian Constitution is universally lauded, with some even describing it as a miracle. With 395 articles, 22 parts and 12 schedules, it is unparalleled in scope and lays down the foundation & principles of governance, for a nation of multiple diversities; languages, faiths, customs and traditions. Drafted by BR Ambedkar and other Indian luminaries of the time, its success is often attributed to the spirit of free discussion and attitude of accommodation, during the conduct of sessions. 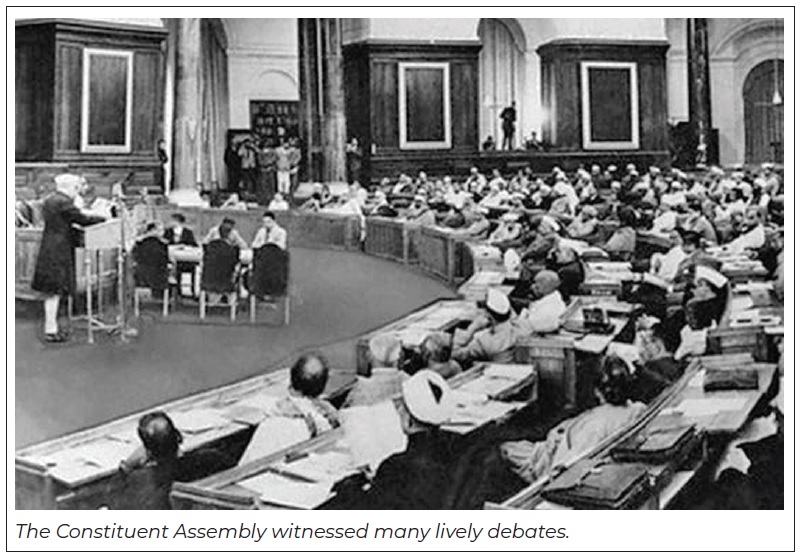 At the time of signing the Instrument of Accession, Sheikh Abdullah was a popular local leader, who had been imprisoned by Maharaja Hari Singh, on at least two previous occasions, for leading pro-democracy movements. In fact, at the time of submitting the Instrument of Accession, the Maharaja also recommended that Sheikh Abdullah be named the PM of the interim government. Sheikh Abdullah and PM Jawahar Lal Nehru were personally involved in according special status to J&K. PM Nehru, is on record saying that it was created as a temporary measure and would be withdrawn, in time. Article 370 was created under Chapter XXI of the Constitution, for Temporary, Transitional and Special Provisions. Based on successive Presidential orders, J&K was allowed special privileges including the adoption of a separate Constitution, under which, laws applicable in the rest of India, were not applicable to J&K. In 1954, even while the Constitution of J&K was being written, Sheikh Abdullah was dismissed as PM and served imprisonment and exile for 15 years, on charges of conspiracy. After India’s decisive victory, in the 1971 War with Pakistan, J&K’s consolidation with the Union of India was significantly strengthened. In 1974, Sheikh Abdullah agreed to drop demands for the plebiscite and was released, after talks with PM Indira Gandhi. He later stood for elections, won a decisive mandate and was made CM of J&K, a position he held till his death in 1982. 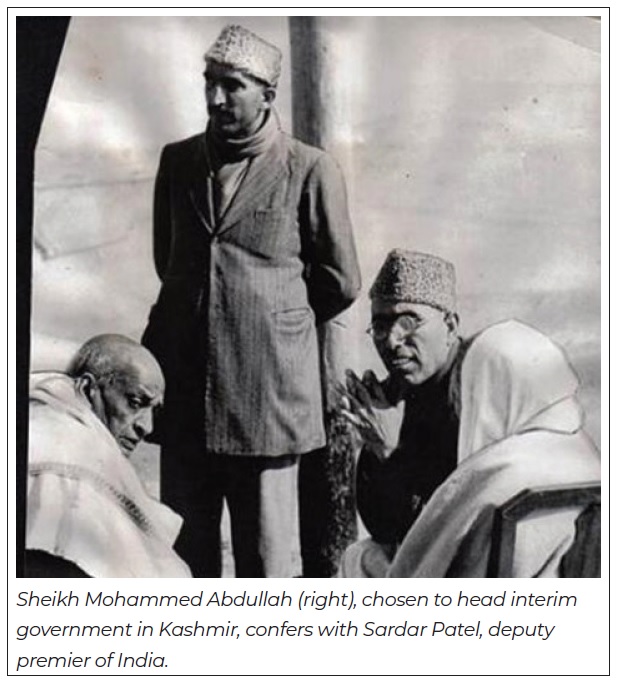 In 1947, India was a newly independent country, and the challenges of governance were aggravated with the war in J&K. Concurrently, in the midst of drafting our Constitution, the new government had to deal pragmatically with the accession of Kashmir. Sheikh Abdullah would have argued passionately for Independence of J&K and perhaps indicated a willingness to compromise with special status. For non-Kashmiri Indians, there is little reason for any state, let alone J&K, to be granted special status. Sheikh Abdullah was a skilled negotiator, and he definitely played hard-ball, to gain special status for J&K. It is to his credit that he not only won special status for J&K but was able to retain it for 37 years; after his death, in 1982.