Mankind is at the cusp of a brave new world. It is witnessing the birth of the ‘experience economy’, where a new generation of robots will live, work, and play among humans. They will become the next-generation human-artificial intelligence (AI interface), bringing true humanness into digital experiences.

Since the time of the ancient Greeks, man has always dreamt of putting machines to work, and a mention of intelligent mechanisms can be found as far back as 3500 BC in the Greek myths of Hephaestus and Pygmalion. Perhaps, when the Babylonians invented the water clock in 1400 BC, mankind, for the first time, had the working machine with no human interference. Writers have greatly exploited the idea of 'intelligent machines', and the word 'robot' was born in 1921 when Czech author Karel Capek used to describe mechanical people in his play "R.U.R" (Rossum's Universal Robots).

Since then, science fiction (SF) writers, along with economists, have allowed a debate to rage on automation versus technological unemployment as predicted by John Maynard Keyes and even earlier by the Luddites in 1811. Recently, the celebrated SF author Stephen Hawking added his own dire predictions on tinkering with Artificial Intelligence (AI) that man does not really comprehend. 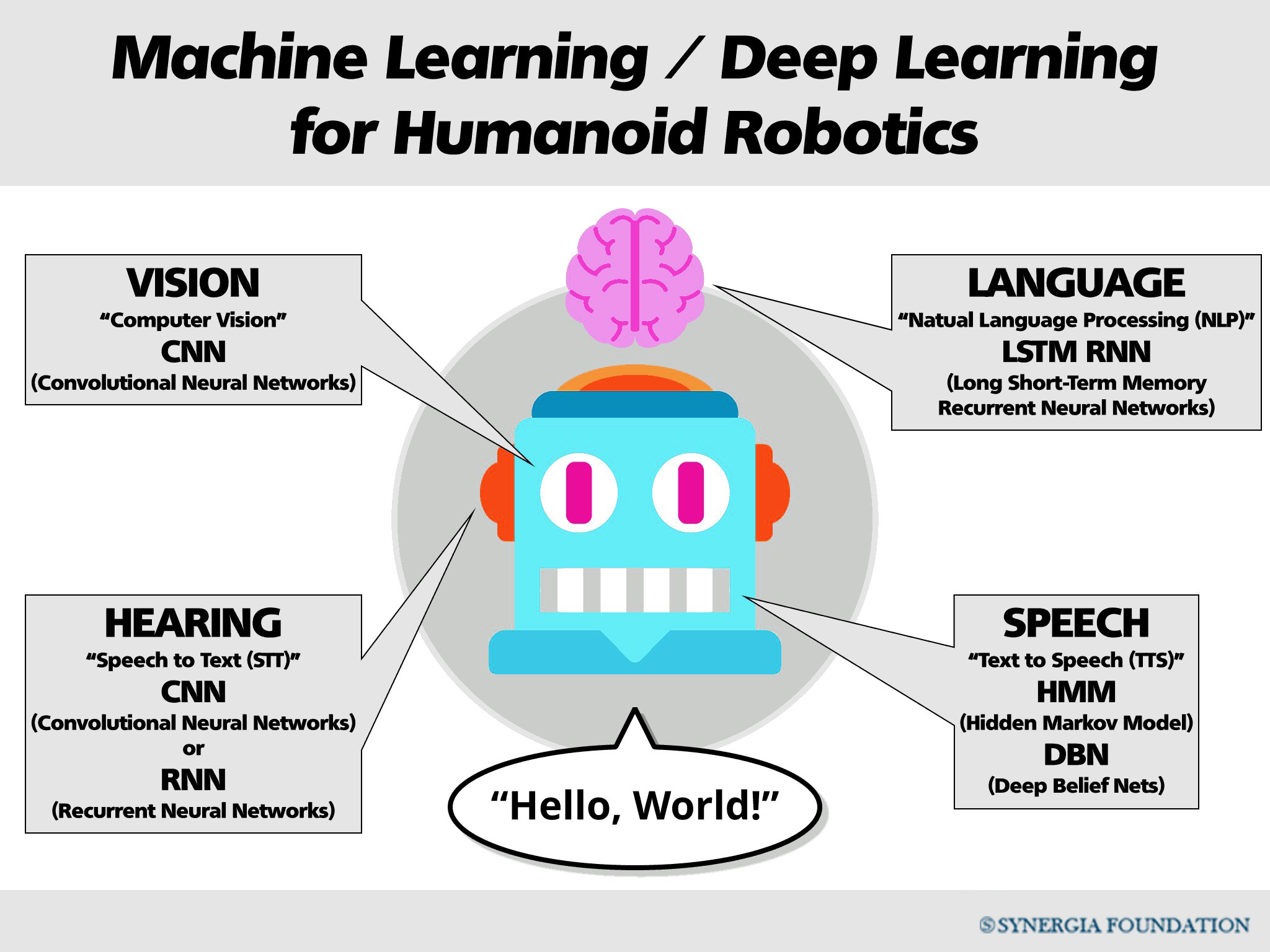 The march of technology has been relentless, unmindful of naysayers, as robotic technology grows at a sizzling pace. While industry 3.0 focused on the automation of a single machine, the fourth industrial revolution will be steered through human-machine collaborations, connected factories and global supply chains.

Since the industrial revolution, maximising efficiency and productivity while concurrently cutting costs has been the goal of business leaders. Technology has been leveraged to augment human workers. The progression of human tools, from rocks to AI, is but a course of growing dynamic effort arbitrage, where mankind exploits comparative advantage relative to existing tools to do things better, faster, cheaper and to venture into areas never explored before.

Along this trajectory, tools that embody considerable ranges of intelligence and that which can work on an autonomous mode, with limited human interference, will evidently emerge as the most powerful yet.

Humanity is at an interesting transition point where it is moving from viewing tools as merely their own passive extensions to active partners capable of intelligent functioning. Research in human cognition is revealing deeper know-how of our nervous system and its convoluted processing capabilities. Models which offer rich insight into reminiscence, speech/object recognition, information processing are concurrently reshaping artificial intelligence.

‘AI Beings’ will become one of the most lucrative and exciting markets of this decade – the next killer app for AI. They include the established market of intelligent virtual assistances. e.g., smart speaker software and chatbots. AI beings can also be deployed on all devices and media platforms, including mobile phones, personal assistant devices, smart TVs, augmented reality glasses and smart appliances. Robots will enable a broad range of interactive products and services that interface with humans.

Hollywood has perpetuated the fear that AI capable robots are the ultimate threat to mankind's future, and there are many experts who support this theory. However, even though the phrases of machine learning and AI may demonstrate that humans have to some extent become obsolete, the areas of machine learning still call for a significant amount of human interaction for features of training, parameter tuning or engineering.

While deep learning has decreased the attempt for manual feature engineering and some automation procedures support human experts in tuning models, humans continue to be the remaining link within the loop for training and sense-making. For example, independent learning still requires humans to make sense of clusters which are recognised as patterns in data to construct knowledge. Evidently, human input is vital in training models, which are supervised machine learning approaches, especially for developing training data, debug models or train algorithms such as reinforcement learning.

Of course, automation will inevitably lead to redundancy in certain roles, as has been the case since the advent of the industrial revolution. It’s only logical to assume that if robots can perform the majority of a lower-skilled employee’s tasks more cheaply and efficiently, it is pure business sense to shift those duties to technology, subsequently making certain human roles obsolete.

However, the truth is also that at the same time, as automation may also take away some jobs, it additionally creates new roles and opportunities for human workers to pursue. For example, intelligent automation may be exceptionally powerful in identifying the best and ideal candidate for a job opening. However, the actual hiring process will still remain a human-centric function. No machine would be able to replace the dreaded HR department for any company.