Russian President Vladimir Putin and Israeli Prime Minister Benjamin Netanyahu recently met to discuss military cooperation between the two regions in Syria as well as Iran. However, despite the talks being described “very productive” few details have emerged about the meeting.

For Israel, the primary concern voiced was regarding the Iranian influence in the Syrian unrest. Russia is regarded Iran’s close ally.

Relations between Iran and Israel have been hostile since the 1990s, following a deterioration of ties post the Iranian revolution in 1979. Since then, the countries have engaged in proxy warfare. In 2006, reports emerged that Iran had provided aid to Hezbollah fighters (considered a terrorist organisation by Israel) during the Lebanon war. The two nations have blamed each other for terrorist attacks, assassination, cyberattacks and more.

Israel’s role in the Syrian War has much to do with its hostile relations with Iran. Though the official position on Syria is neutrality, a number of Iranian proxy militant organisations have been involved in the Syrian War, including Hezbollah. Israel’s air forces claimed that it had struck arms shipments to the Iran-supported militant group approximately 100 times in 2017 alone. It is also the presence of these militant organisations in Syria that led to the airstrikes and retaliation late last year, resulting in the Syrian request to the UN to condemn airstrikes conducted by Israel in the region.

Russia has supported Syrian President Bashar al-Assad since the beginning of the Syrian conflict in 2011 politically, and offered military intervention in the civil war at the President’s request in 2015. Iran is also invested in Assad’s rule.

Despite differing interests on certain regional matters, bilateral relations between Russia and Israel have been largely positive since Putin’s coming to office in 2000 and his interest in reinstating Russia’s role as an important player in the Middle East. Russia-Israel trade more than tripled between 2005 and 2014. At the same time, the two countries have participated in arms deals and in 2015 agreed to coordinate military actions over Syria to avoid accidental fire. 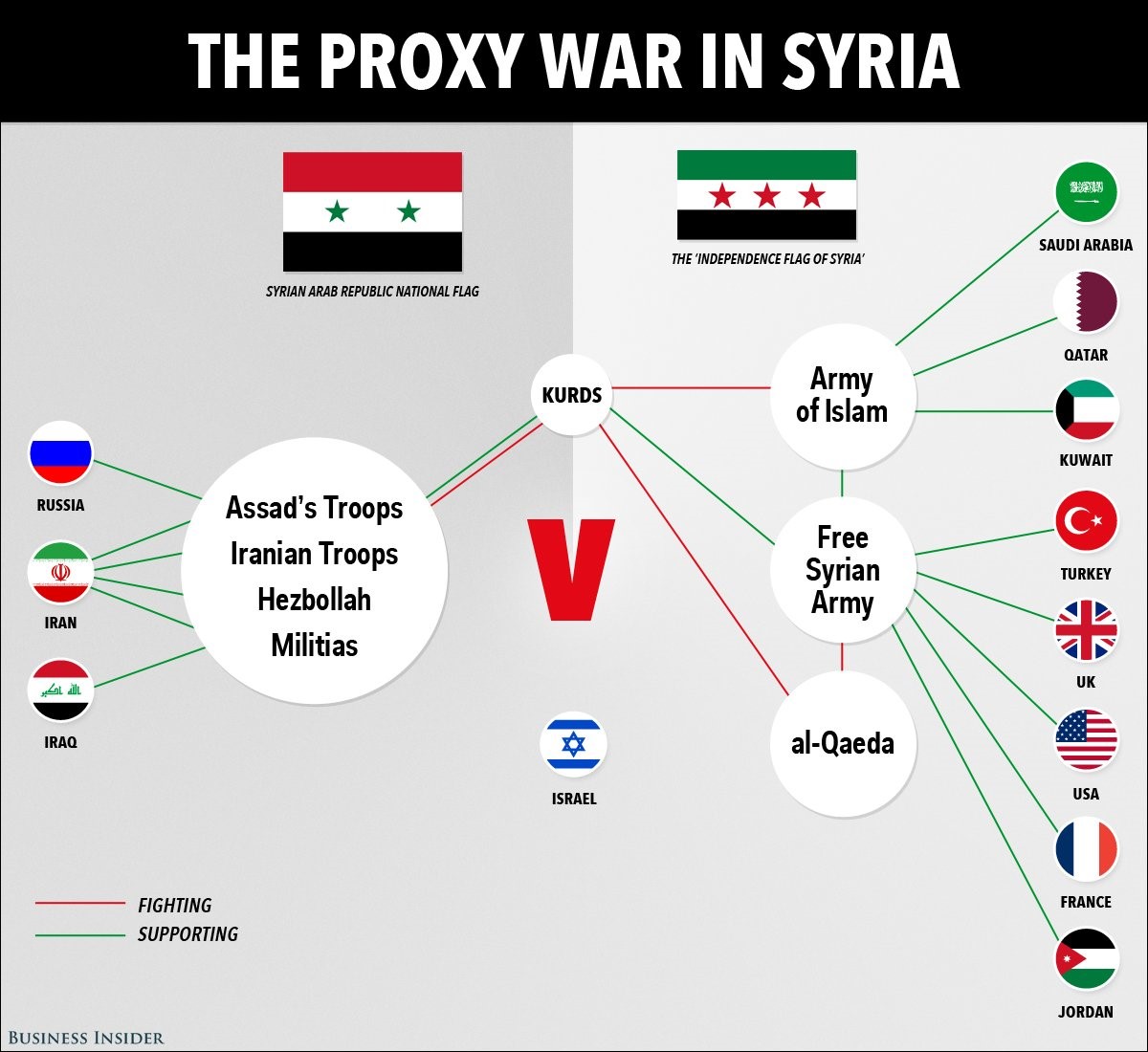 Israeli Prime Minister Benjamin Netanyahu flew to Moscow on the 22nd of January to meet Vladimir Putin. Neither nation has divulged intricate details of what transpired during the talks.

The two leaders are expected to have discussed possible military cooperation on Syria. Additionally, before his departure, Netanyahu announced intention to discuss with the Russian president his concerns regarding Iran’s “relentless efforts to establish a military presence in Syria, and “Iran’s effort to turn Lebanon into one giant missile site, a site for precision missiles against the State of Israel, which we will not tolerate”.

Later, the Israeli Prime Minister posted on twitter that he discussed these issues with Putin, and noted Israel’s willingness to act alone if the issue of Iran isn’t handled by the international community.

Senior Israeli official Ze’ev Elkin went on record to state that the talks were fruitful and highly beneficial to Israel’s security concerns. Putin, however, has remained completely silent on these talks.

Our assessment is that given Israel views Iran to be a threat to its sovereignty and there are growing concerns in Tel Aviv that Lebanon is being turned into “one large missile factory.” The Israeli Prime Minister has previously noted that he shares a close relationship with Russian leader Putin. Since Russia is considered a benefactor to Iran, Netanyahu’s primary goal for the meeting would have been to centre the talks on Israel’s security concerns.