The Shadowy World of Mercenaries

The President of Haiti, Jovenel Moise was assassinated in his residence on July 7th, 2021. According to reports, the political murder was carried out by a group of Columbian and American mercenaries/hitmen. The motive behind the killing remains unclear.

Mercenaries are hired, professional soldiers. Their origin can be traced to the 14th century when Spanish frontiersmen called almogavares were hired by the Byzantine empire to fight the Turks.

The presence of such private mercenary contractors as well as hitmen within Latin American and African nations is nothing new. The collusion of political elites and organised crime has created a market for such contract killers, especially in countries characterized by political instability, economic poverty, and violent crime. In fact, most political experts have termed this an ‘economy of violence’, wherein previous army servicemen or even ordinary civilians are incentivised to take up arms in exchange for financial remuneration. 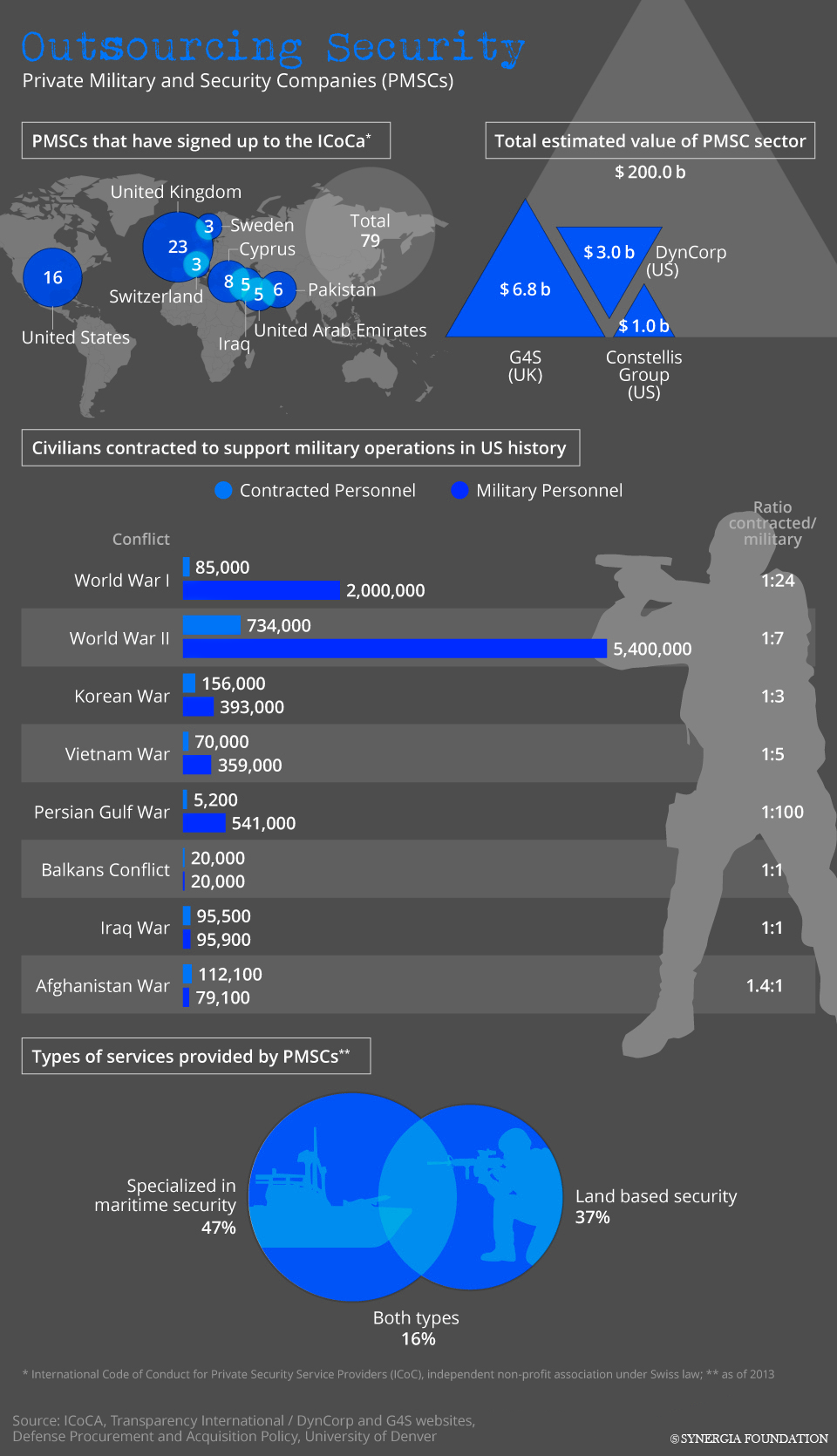 In Haiti, President Moise was not a popular leader. His regime was characterized by charges of embezzlement, corruption, and autocracy. He had also refused to hold elections without passing a referendum that would change the Haitian constitution. A combination of all these factors created deep-seated political instability in the country. Now, with his death, there is a power vacuum in the region that will trigger even more insecurity.

Latest reports confirm that the American suspects, who were arrested in the aftermath of the assassination, are former officers of the U.S. Drug Enforcement Agency. Given that the US had supported President Moise’s term in office, the recent turn of events has rendered the picture murky. However, the fact remains that hitmen and mercenaries pose a huge threat to political peace and stability.

Such hired killers have emerged at the intersection of law enforcement, politics, and money. The most infamous hitmen are those of Mexico and Nicaragua. While Mexico’s hitmen are mostly a by-product of drug cartels, Nicaragua’s ‘sicarios’ (hired hitmen) are intrinsically entwined within the political system. Politicians suppress dissent and aim to spread their influence by using such hired hitmen to carry out extra-judicial killings.

Mercenaries are also recruited by international players to act as para-military forces in other countries. These men are recruited from all over the planet and are often ex-servicemen with training in non-traditional forms of military combat.

In recent years, there has been a shift in the concentration of mercenary activities from Latin American countries to states like Yemen, Nigeria, Ukraine, Syria, and Iraq. However, mercenary activities in the Middle East are often highly organised and funded by foreign nations for their own political ends. Sometimes, these groups operate under the label of Private Military Companies (PMCs) and Private Security Companies (PSCs). They work to fulfil national interests abroad, without the direct involvement of states.

While they are employed by both state and non-state actors, the ambiguity surrounding their operations have sharpened the international scrutiny on them. Very often, these groups are employed because they are cheaper and less accountable. Their personnel are sent for risk-prone missions to keep official death counts to a minimum.

The Wagner Group of Russia is one of the biggest PMCs engaging in such mercenary activity. It has been directly linked to the government on multiple occasions. According to some reports, its members share critical infrastructure, vehicles and even health services with the Russian military in Ukraine. Other Russian PMCs which have been registered abroad to evade legal scrutiny include the E.N.O.T Corporation in Syria and the Freaks group in Iraq, Afghanistan, and Kurdistan.

The U.S. also has its own PMCs, the most prominent one being the Blackwater company. Based in Virginia, the company started out as a private security training firm. Currently, it is accused of carrying out full-scale counter-insurgency operations on behalf of the US government in countries like Iraq. From killing Iraqi soldiers to open firing on unarmed civilians, the company has been indicted in several legal investigations.

Even terrorist groups hire mercenaries and mercenary armies. For example, the Nusra Front, an al Qaeda–affiliated terrorist group, has been known to hire hitmen for achieving specific objectives.