Ripple has now become the second most valuable cryptocurrency in the world after Bitcoin. It has gained more than 49,500 percent over the last 12 months, and more than..

Ripple has now become the second most valuable cryptocurrency in the world after Bitcoin. It has gained more than 49,500 percent over the last 12 months, and more than 160 percent in the span of just few days.

Cryptocurrency is a digital asset (in other words a form of digital money) that is designed to stay secure. It uses cryptography to secure its exchanges making it nearly impossible to counterfeit. Cryptocurrency in particular is classified as a subset of digital currencies.

Despite the inherent risks, ICOs have become increasingly popular, especially with companies in Silicon Valley. According to a report from Financial Times, software developers have been able to raise about $1.8 billion through the sale of new currencies. Some of these currencies that were used are Atoms, Basic Attention Tokens and Tezzies. These digital tokens are traded only in unofficial online markets.

The most popular cryptocurrency is called the Bitcoin. It was the first cryptocurrency that was introduced. In 2017, the value of Bitcoin exponentially rose. At one point it traded above $16,000 rising from $1,000 earlier in 2017. Litecoin, Peercoin, Namecoin and Ripple are among the other cryptocurrencies available. 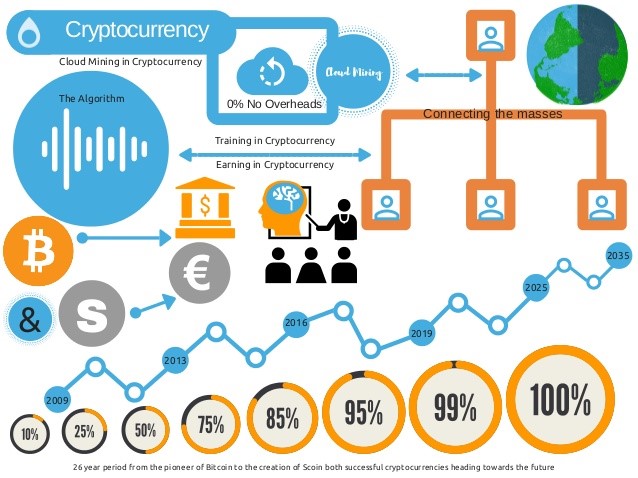 Ripple is the name for both a digital currency (XRP) and an open payment network within which that currency is transferred. It is a distributed, open-source payments system. The goal of the ripple system, according to its website, is to enable people to break free of the “walled gardens” of financial networks – ie, credit cards, banks, PayPal and other institutions that restrict access with fees, charges for currency exchanges and processing delays. The value of Ripple has also rose in 2017. Earlier it was valued at $500 million but in the span of less than a year, it’s value soared up to $35 billion at one point. Ripple’s chief cryptographer, David Schwartz, has spoken about payment systems noting, “Payment systems today are where email was in the early ‘80s. Every provider built their own system for their customers and if people used different systems they couldn’t easily interact with each other. Ripple is designed to connect different payment systems together.”

Ripple has now become the second most valuable cryptocurrency in the world after Bitcoin. It has gained more than 49,500 percent over the last 12 months, and more than 160 percent in the span of just few days.

Ripple's (XRP) price hit past $3.80, taking the market capitalization of digital currency beyond $140 billion. Hence anyone who may have invested in Ripple back in January 2017 will now have an investment worth about $35,000 at the start of this year.

According to Stephen Powaga, head of research at investment firm Blockchain Momentum, Ripple and other some other cryptocurrencies have relatively low transaction fees, which made them popular when people began looking for alternatives to Bitcoin. "It's somewhat concerning for me because if they chose to release them as quickly as possible, within a little over four years, you'd see more than a doubling of supply of ripple," he said. "I'm not certain that some of the newer market participants are fully appreciating the potential for inflation," Powaga said.

Our assessment is that cryptocurrencies are here to stay. In a networked world, an electronic cash system will significantly reduce transaction costs. In the next few years we are going to see national governments take the step towards cashless societies where people transact using decentralized digital currencies.