The Police and a few media networks termed the raids as an ‘anti-Naxal’ operation. India`s Supreme Court has asked the Indian government to explain the arrests of five prominent activists in connection with caste violence that took place earlier this year.

In January 2018, a group from India’s Dalit caste (a systematically oppressed caste of people) assembled at the Victory column at Bhima-Koregoan to commemorate the 200th anniversary of the Battle of Koregoan. The peaceful protests were marred with violence and it triggered a series of protests across the state of Maharashtra.

The incident at Bhima-Koregoan started with upper-caste men carrying saffron flags attacking a procession of lower-caste people during a celebration on Jan. 1, a day that marks the defeat of upper-caste Maratha rulers. The victory in the battle in 1818 was seen as the first step in the Dalits’ struggle for freedom from the caste system. 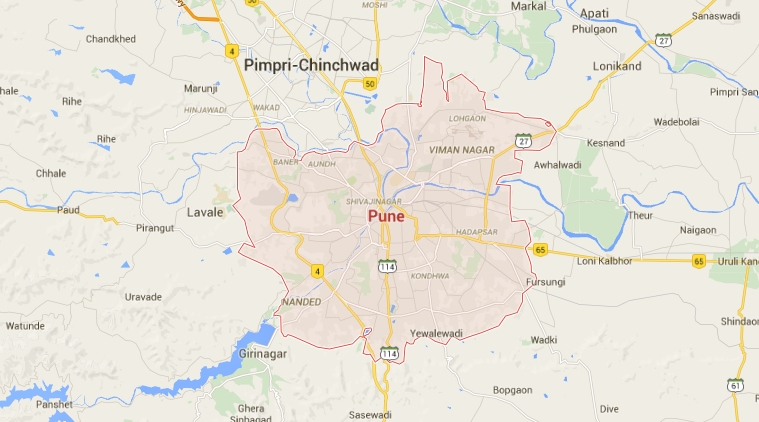 Read more about our extensive analysis of the Bhima-Koregoan clashes of 2018 here.

The Bhima-Koregoan protests in January 2018 was a historic event in contemporary India’s Dalit rights movement. The peaceful Dalit procession stood their ground against the violence of Hindu extremist organisations and celebrated their symbol of strength.

Teams from Pune Police, which has jurisdiction over Bhima-Koregoan, conducted raids across the county on the night of 28th August. Five prominent human rights activists have been arrested on charges of inciting riots during the protests.

Amongst those detained is Sudha Bharadwaj, a well-known Human Rights Lawyer who worked for the welfare of coal miners in the Indian State of Chhattisgarh. In addition, Stan Swamy was also raided by a police team, and has been accused of inciting riots.

Pro-government television channels labelled the arrested or searched as “Maoists” or “Naxals” — associated with India’s insurgent communist rebels. These terms have also been used by past governments to suppress opposition, though rarely against academics and intellectuals.

The police teams also seized mobile phones, cameras and even books from the residences of the arrested.

The arrest of these human rights activists adds to the government’s growing censorship of dissent. Over the past two years, journalists writing against the government have been intimidated and threatened into silence. As a result, India slipped two places in the World Press Freedom rankings to the 138th rank.

Arundhati Roy, winner of the Man Booker prize and a staunch critic of the government, compared the shakedown to the state of emergency in the 1970s, a three-year period of heavy censorship and rule by decree.

The colleagues of the arrested activists have termed the raids as a “witch-hunt” conducted on “baseless charges” and have pledged to fight back against the government.

It can be argued that nationwide raids were an anti-Naxal operation. Naxalism has been active in India’s Eastern and Central states, and has largely been supported by radical Leftist ideologues. One of the arrested individuals is Varavara Rao, a poet and activist who has supported Naxalite causes in the past.

Stan Swamy, who was also raided by a police team, has been accused of inciting riots in Pune, a city nearly 1,500 kms away from his hometown of Ranchi, which he said he has not left for two years because of old age.

Interestingly, the upper-caste men charged with committing acts of violence at Bhima-Koregoan have been released on bail, critics claim.

Our assessment is that membership to an illegal organization per se should be viewed in the light of fundamental freedom guaranteed in the constitution such as rights to free speech and expression. We feel that passive membership and mere procession of literature that favours a particular philosophy is insufficient for prosecution. We believe that a person cannot be indicted unless he or she resorts to violence or incites people to violence or public disorder. A mere membership of a banned organization does not necessarily make a person criminal.