While Climate Summits build pressure to impose targets for carbon emissions, developing economies across the board bemoan the fact that they are being compelled to pay for the centuries of excesses of their richer counterparts. Implementing the new guidelines will come at a high cost to the economies of poor countries already heavily in debt to rich nations and multilateral institutions controlled by the big economies.

With the 27th session of the Conference of the Parties (COP27) scheduled in Sharm el Sheik, Egypt, less than six months away, experts are heading to the hottest and the driest part of the planet, the Middle East, and North Africa (MENA) to spur the region’s metamorphosis to clean energy. Held under the shadows of war in Europe (hopefully which would have stopped by then) and an impending global recession, the venue will witness developing countries bargaining hard for financial assistance.

Most of the world’s major economies, and everyone a mammoth emitter of greenhouse gases for decades, have yet to fulfil the vow they made at Glasgow last November to reinforce their targets on emissions cuts. The work to turn the pledges of climate finance from rich countries into projects on the ground helping the impoverished countries has been unhurried. The numerous pledges are yet to be turned to action on the ground. 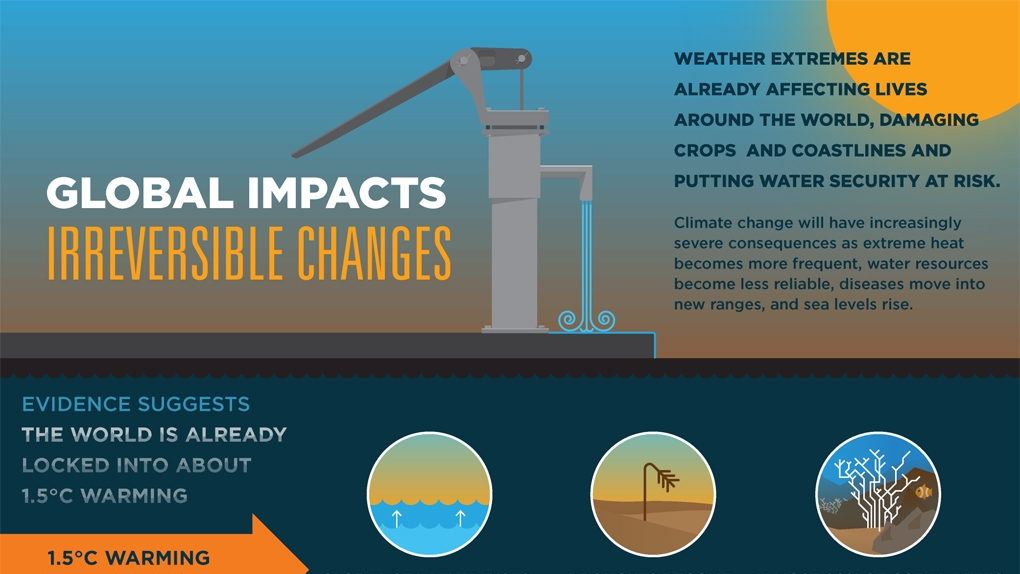 The International Energy Agency recorded the highest yearly pitch of global carbon dioxide (CO2) emissions for the energy sector in 2021. Transmuting energy systems is costly and is a laborious undertaking worldwide, for which we need a secure pathway. For oil and gas producers in MENA, this chore is even harder, particularly since 95 per cent of their electricity is generated from cheap, locally available fossil fuels.

Climate change has also been drying and warming the region faster than anywhere else on Earth, making it more exposed to extreme weather events such as drought. A mechanism for the region that is safe and fair must be created, and COP27 can serve as a plan of action. Climate change negotiations highlight mainly energy and decarbonisation while other key issues such as water scarcity and justice are not getting due attention. Laying down identical solution initiatives is inaccurate because not all countries have access to equal resources and opportunities.

MENA members have utilised the negotiations in Egypt to usher the region into focus, peculiarly regarding the challenges it faces in transitioning to clean energy. The most recent assessment by the Intergovernmental Panel on Climate Change (IPCC) left no uncertainty that quick and deep emissions will have to take place across all economies, including in MENA, to avert the worst effects of global warming. To do that, predominantly fossil fuel energy mixes in the region will need to start including more alternative sources. Renewables such as solar and wind have been appraised as possible alternatives.

However, hydropower may be the least prudent because electricity is generated by reservoirs of water stockaded by large dams, and excessive dam building for energy and agricultural purposes in the region has already accorded major rivers in Iran, Syria, Iraq, and Egypt drying up. Furthermore, rivers that transcend several countries can quickly become bones of contentions in an already surcharged atmosphere.

Most countries in the MENA region have economies that hang solely on revenue procured from the production and export of oil and gas. Energy metamorphosis means following international climate agreements, a scenario in which, by 2050, all greenhouse gases discharged into the atmosphere are balanced. For this to happen, these economies need to move from fossil fuels to renewable energy. With COP27 impending, it is likely that more nations, including Egypt, will be pressured into yielding decarbonisation plants faster. Saudi Arabia and the UAE have already done so.

Green financing opportunities are not equitable across the region. Iran, one of the highest carbon emitters in the world, is forbidden from receiving foreign investment to develop its renewable energy sector because of U.S. sanctions. War-raged nations, such as Iraq and Syria, will also have problems diverting the money urgently required for the priority task of reconstructing war-devastated cities and industries to clean energy.

According to a survey published by management consultancy McKinsey, lower-income fossil fuel-based nations will have to spend notably more on transitioning, given their high exposure to climate change and its damages.