Palestine takes aim at US

During a recent meeting, Palestinian President Mahmoud Abbas reportedly labelled the US ambassador to Israel, David Friedman, a “son of a dog”. President Abbas..

During a recent meeting, Palestinian President Mahmoud Abbas reportedly labelled the US ambassador to Israel, David Friedman, a “son of a dog”. President Abbas also took aim at US President Trump’s policies when it comes to Israel and Palestine.

Tensions between the three regions has continued to rise in wake of President Trump’s recognition of Jerusalem as Israel’s capital. 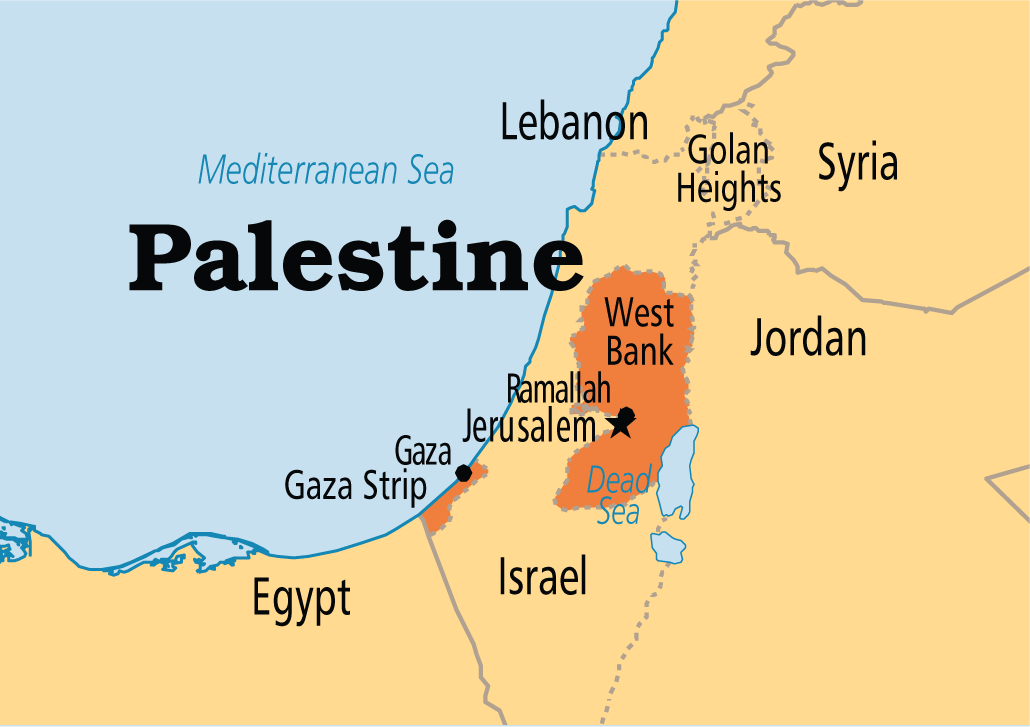 On December 6th, 2017, US President Donald Trump pivoted from decades’ long US foreign policy and recognized Jerusalem as the capital of Israel. Trump’s announcement triggered a wave of protests and violence across the Middle East. This has resulted in the deterioration not only in the ties between Israel and Palestine but also Palestine and the US. Palestine has said that it will not accept the legitimacy of a peace process brokered by the US. In March 2018, Israel passed a law that would empower its Minister of Interior to revoke the residency rights of Palestinians in Jerusalem.

As tensions continues to mount in the region, Palestinian President Mahmoud Abbas labelled the US ambassador to Israel, David Friedman, a “son of a dog”. Friedman used to be a personal lawyer for President Trump before he was appointed as the US Ambassador to Israel. He has previously stated his support for settlement building and has been a controversial pick.

Jason Greenblatt, Trump’s lawyer and his advisor to Israel, slammed Abbas’ rhetoric and stated that Palestine has to choose between choosing peace and aggressive conflict. “The time has come for President Abbas to choose between hateful rhetoric and concrete and practical efforts to improve the quality of life of his people and lead them to peace and prosperity,” Greenblatt said in a statement.

“Notwithstanding his highly inappropriate insults against members of the Trump administration, the latest iteration being his insult of my good friend and colleague Ambassador Friedman, we are committed to the Palestinian people and to the changes that must be implemented for peaceful coexistence,” he went on. “We are finalizing our plan for peace and we will advance it when circumstances are right.”

US State Department spokesperson Heather Nauert echoed Greenblatt’s statement. “President Abbas’s comments were outrageous and unhelpful,” she said. “We urge the Palestinian Authority to focus its efforts on improving the lives of the Palestinian people and advancing the cause of peace. The administration remains fully committed to those goals.”

Friedman himself responded during a speech in Jerusalem to a conference on combating global anti-Semitism, saying: "His response was to refer to me as son of a dog. Anti-Semitism or political discourse? Not for me to judge, I leave that all up to you."

Our assessment is that the anti-American sentiment in Palestine is currently at an all time high. This could potentially hinder the peace talks between Israel (a close ally of the US) and Palestine. In such a charged climate, it is unlikely that all parties involved will be able to approach the problem through thoughtful mediation. It also makes it unlikely for regions to agree to compromise moving forward. The rhetoric is highly charged and unusual for global leaders to use such language and shows the high level of frustration and disappointment felt by the Palestinians.