The prices of US oil rose to the highest levels it has been since 2014. This was partly due to production cuts made by OPEC.

The price rise has been compounded by a increased demand for oil. Will this result in an overheated market or will oil rise above $70?

From 2010 until mid-2014, world oil prices were around $110 a barrel. However, price of oil has fallen significantly in the recent years. It is now around $50. To address the sluggish prices, OPEC nations came to an agreement in November 2016 to cap their output until the oil glut was reduced.  In May 2017, they agreed to extend that deal by nine months. This isn’t the first-time oil prices have been severely hit due to a glut. Prices of oil fell in the 80s due to falling demand. It resulted in a six-year decline in the price of oil.

In July 2017, the OPEC nations met once more to discuss plans on whether they should further cap oil output by 1.8 million bpd beyond March 2018. The meeting was held in Russia and was attended by non-OPEC oil producing countries as well. During this meeting, Saudi Arabia, announced that it will limit its oil exports to 6.6 million bpd (barrels per day). This is a million-bpd lesser than the previous year.

"The market has completely changed due to the U.S. shale machine," said Nadia Martin Wiggen, Rystad's Vice President of markets. If this is achieved, then the US could supplant Russia and Saudi Arabia in terms of production. Such an event has not taken place since 1975. It was in 1970, when America set a record in terms of production. In 1970, US set its previous high of 9.6 million b/d. 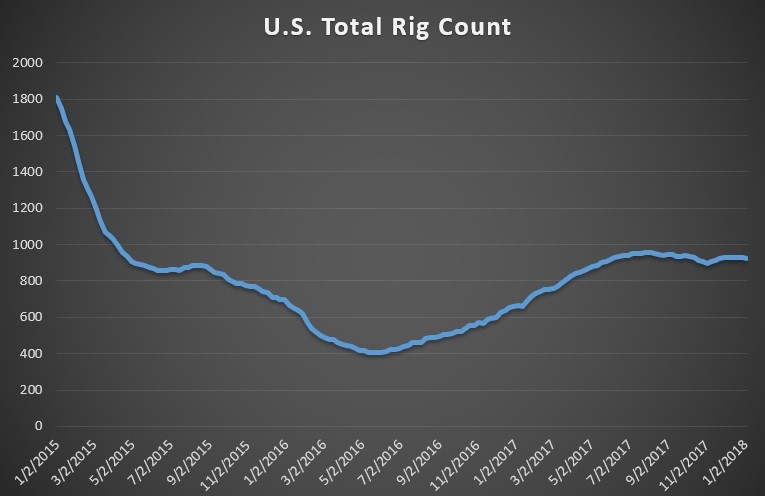 Partly due to production cuts made by OPEC, the prices of US oil rose to the highest levels it has been since 2014.

However, analysts have noted that the rise in the price of oil could very well be a flash in the pan and it will drop soon. “The extension of the OPEC agreement ... and declining inventories are all helping to drive the price higher,” said William O'Loughlin, investment analyst at Australia's Rivkin Securities.

There are also other concerns of an overheated market. “One area of concern, particularly in Asia, is that of (low) refining margins ... This drop in margins could reduce Asian refiners’ demand for incremental crude in the near term and weigh on global prices,” said Sukrit Vijayakar, director of energy consultancy Trifecta.

Iran’s oil minister said that OPEC does not want oil to rise any more than it already has so as not to spark a shale drilling boom. “Members of the Organization of the Petroleum Exporting Countries are not keen on increased Brent crude prices above $60 a barrel because of shale oil," Bijan Namdar Zanganeh said in comments on the ministry’s news agency Shana.

We believe that protests in Iran have pushed oil prices up to fresh multi year highs this week. We feel that the prices will remain volatile until the latest deadline by US President Donald Trump over deciding sanctions over Iran. We have seen a steady increase in oil prices in October since Trump decertified the nuclear deal. The tail risk of serious disruption of Iran’s 3.8 million barrels of daily oil production could severely affect the prices further.