Ukraine has proved to be the most transparent war in history, with every aspect being beamed straight from the battlefield to anyone mining the Internet in real-time. Perhaps, social media has done more to turn global public opinion in favour of the underdog Ukraine than any high-brow session in the UN Security Council could have achieved.

From the military perspective, open-source intelligence, referred to as OSINT in military parlance, has been a remarkable development of this conflict. The war is like an open book to the discerning miner of the world wide web, equipped with the right search engines and the most appropriately phrased queries. Apparently, both sides are making the best use of this to seek out the vulnerabilities of the opposite side and inflict death and destruction. A recent graphic example is how nearly a hundred Russian servicemen surfing their smartphones in comfort and assumed safety of their barracks pinpointed their location for missiles to blow them into eternity. Obviously, commercial-grade trackers were used to pinpointing the location of this cluster of smartphones just as Google Maps does to indicate congestion in its road maps!

The Internet has changed the entire concept of military secrecy just as it has done to the individual right to privacy. In an interconnected world, securing military information is becoming extremely difficult, as some Indian naval officers learnt at the cost of their careers when their Facebook / Instagram posts revealed the location of their naval ships. It is not only trained intelligence operatives who have learnt the art of mining the web for military-grade information but also journalists, military enthusiasts and plain hobbyists, garnering intelligence from publicly available sources like social media sites, flight trackers and news clippings posted on the net.

This is a grave concern for military planners and commanders as the ubiquitous smartphone has become the biggest 'Mata Hari' of them all. If operational plans and movements are not concealed, achieving strategic surprise would become almost impossible. More importantly, it makes state entities vulnerable to attack by non-state actors who have identified lucrative targets on the net. 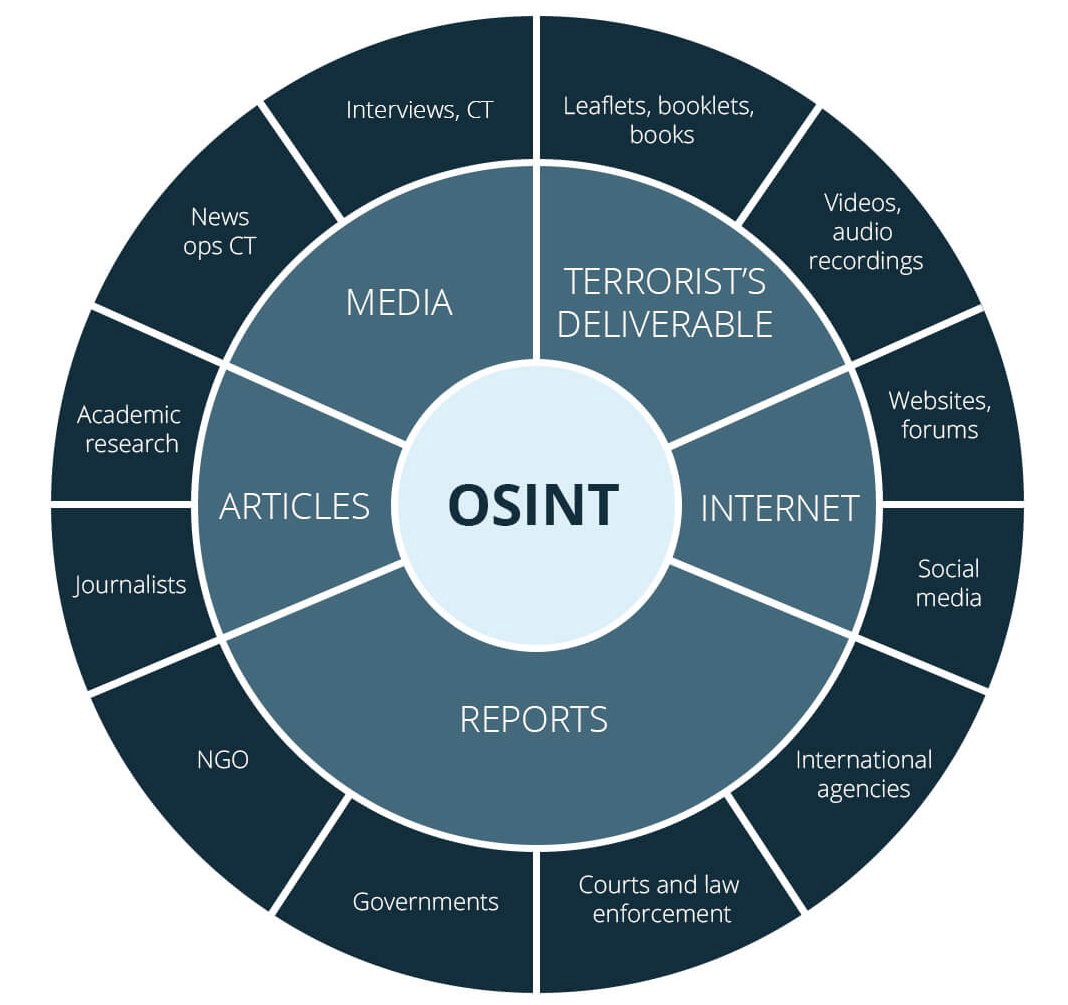 As per intelligence experts, user-generated content is the principal source of OSINT. Individuals and groups, including business establishments, share information, pictures, and data on social networking websites like YouTube, Instagram, Twitter and Facebook. Today's smartphones are equipped with geolocating systems that tag all posts with the user's location. Militaries have been trying to ban smartphones from the battlefield for some time but failed miserably as the recent Ukrainian attack on the Russian barrack indicates.

It is not only individuals broadcasting their data abashedly; unknown to most users, many machines do the same. Most cars are now coming with GPS transponders to locate them in case of theft. Since 2020 the aviation industry has made it mandatory for both civil and military aircraft to beam their location constantly through transponders, especially while transiting through U.S. airspace. Not surprisingly, the flight tracker is an interesting app for aviation enthusiasts to monitor global air traffic densities and predict incidents when traffic patterns are disrupted. Any smart military could use this facility to pinpoint the flight patterns and location of its adversaries' military assets with minimum covert efforts. In fact, the proliferation and craze for ‘interneting' personal and public vehicles will ensure that within the next decade, most surface vehicles, on land and sea, will similarly be incessantly broadcasting their location.

Of course, the careless use of modern devices can be exploited by state entities to strike at terror camps and terrorist leadership. The U.S., with its vast network of satellite-based eavesdropping capability, has since 9/11 monitored and tracked down many potential terror threats and neutralised them before they turned into headline news of the worst kind.

At the strategic level, intelligence analysts tasked by their political and military hierarchy to shape the strategic understanding of the adversaries' political and military objectives can do an effective job through OSINT. The pulse of the military is available in military seminars, project papers, thesis and even in carelessly uploaded private pictures and group discussions. Similarly, today digital news services and blogs are updating news constantly at a dizzying pace and, in their desire to be the first to break the news, let much important information slip past. Of course, open societies like western democracies and even India are more vulnerable as there is no culture or awareness for a citizen concerning operational or national security. On the other hand, authoritarian regimes like China and North Korea do not trust their citizens with even the blandest and most commonplace type of information and restrict their access to global networking sites. They create domestic clones of popular social media sites that can be easily monitored and, blanked out where needed.

General Hockenhull, Commander UK’s Strategic Command, while discussing the use of open source intelligence in the war in Ukraine at a RUSI Members Webinar, says, "The conflict in Ukraine can in some ways be viewed as the first digital war, and much of that digital capability is coming from commercially available services rather than necessarily traditional military capabilities.” The easy availability of commercial satellites, including Elon Musk's Starlink constellation, has extended the military's situational awareness and Intelligence, Surveillance and Reconnaissance (ISR) capability. Artificial Intelligence (AI) clubbed with commercial off-the-shelf software can seek useful information from the billions of bits of data floating in the cyber world. “ We’re seeing an attempt to sense and understand the environment, to decide and orchestrate, to act and then to learn and adapt. Those four stages are about being able to do that with sufficient pace to be able to outpace the adversary, and whoever learns fastest is going to win,” says General Hockenhull.