The visit of the Turkish president Recep Tayyip Erdogan to the Kingdom of Saudi Arabia last month gained a lot of attention globally. It marks a definite turnaround in the relations between these two regional heavyweights since the brutal slaying of an American journalist of Saudi origin Mr Khashoggi in the Saudi consulate in Istanbul in October 2018.

Diplomatic relations between Turkey and Saudi Arabia alternately fluctuate between cooperation and hostility despite their commonality in religion and many geopolitical issues affecting the Middle East.

As two of the largest Sunni dominated nations in the region, the geopolitical antagonism for the leadership of the Sunni Islamic world has been an ongoing challenge for years. On the one hand, Saudi Arabia is a monarchy which allows Islam to define all social relations without any political claims. Turkey, on the other hand, believes Islam and democracy are not mutually exclusive. The Saudi Islamic rhetoric views democracy as an encroachment on the fundamentals of religion; Turkey seeks to promote its compatibility with other conservative Islamic movements in the Arab Middle East.

The recent conflict between the two countries is reminiscent of past relations between the Ottoman Empire and the nascent Saudi Kingdom, composed largely of loosely knit nomadic desert tribes. While the conflict back then was between Sufism and Wahhabism, today, the disagreement reflects contrasting ideologies between Islamic Wahhabism and Islamic democracy. One of the biggest triggers for conflict is the Muslim Brotherhood.

For decades the Muslim Brotherhood was used as a soft-power tool by the Saudi government in its cold war with the pan-Arab nationalist. But the Brotherhood’s stance on the Iraqi invasion of Kuwait created a rift between Turkey and Saudi Arabia. As the Arab Spring withered away, the Brotherhood rose to power with Turkey's support, while Saudi Arabia labelled them as a terrorist organization. Jamal Khashoggi’s murder by Saudi agents in Istanbul epitomizes the rivalry between Turkey and Saudi Arabia.

Saudi Arabia, along with the United Arab Emirates, backed Egypt's military crackdown on the Brotherhood government. Khashoggi, though an influential Saudi voice, embraced the place of Islam in politics. “The eradication of the Muslim Brotherhood is nothing less than an abolition of democracy and a guarantee that Arabs will continue living under authoritarian and corrupt regimes.” Straddling this fault line could have played a part in his assassination.

With this tense background, it seemed any reconciliation between Turkey and Saudi Arabia was slim. But the recent meeting between Erdogan and bin Abdulaziz could be the start of a new chapter between the two, beginning with condemning the Muslim Brotherhood.

President Erdogan recently tweeted that Turkey opposes any form of terrorism and gives importance to regional cooperation against terrorism. This quite possibly was directed towards the Brotherhood. The shutdown of the Brotherhood’s “Mekameleen” channel and the suspension of the TV outlet’s broadcasts from Turkey is also an indication that Turkey is trying to make amends.

President Erdogan is facing a difficult situation at home with his popularity on the decline. There has been an unprecedented financial crisis on account of the pandemic, and President Erdogan’s domestic and external policies have not helped in weathering the storm.

After the lira lost half its value in the last year alone, Turkey is now suffering from soaring inflation at a rate of 61.14 per cent. Because of the currency falling by 45 per cent against the dollar over the past 12 months, Turkish authorities are aiming to limit corporate clients' purchase of foreign currency.

Economics are playing a part in the Turkish outreach to the Saudis. "We agreed with Saudi Arabia to reactivate a great economic potential through organizations that will bring our investors together," Erdogan said in an effort to accelerate regional stability. Adding to the currency woes is the effect of the Russian invasion of Ukraine on global food prices. Russia provides Turkey with 70 per cent of wheat and 45 per cent of natural gas, while Ukraine supplies 15 per cent of wheat. Improved ties with Saudi Arabia and attractive cash and investment opportunities could potentially boost Turkish exports to the Kingdom and allow it to import food at higher prices from other sources. Let us not forget that the Arab Spring in Egypt was triggered by bread shortages.

This political calculation comes ahead of Turkey’s presidential elections next year. Erdogan’s diplomatic drive began with Egypt, Israel, and the United Arab Emirates (UAE). Abu Dhabi offered a $10 billion fund in support of Turkey’s economy. Mending ties with Saudi Arabia is the next best logical move.

It is a win-win situation for both sides. The Saudis have been in a state of strained relations with the United States since the U.S. withdrew its support for the aimless butchery in Yemen against well-entrenched Iran backed Houthis. At a time when things are again picking up for the Saudis as they can provide affordable alternates to the Russian oil, Crown Prince Mohammed bin Salman is playing his cards very astutely. The House of Saud is looking at regional alliances rather than narrow bilateral deals in order to enhance its ability to negotiate. It had earlier ended a year-long embargo on Qatar, and now it is improving relations with Turkey, a steadfast ally of Qatar. Turkey could potentially lower tensions with Iran on account of its cordial ties and ultimately with Yemen. 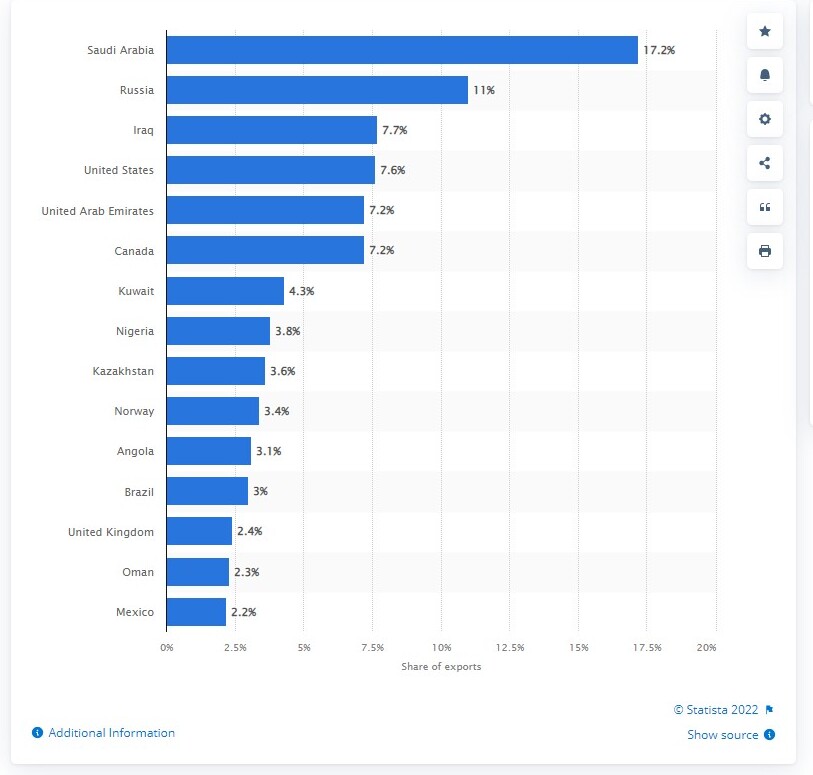 An added bonus would be the adverse publicity on the Khashoggi killing would finally find a quiet burial and vanish from international headlines. It had done much to damage Saudi Arabia’s international standing, scaring away many investors.

The impetus for reconciliation has economic, religious, and political implications for both Turkey and Saudi Arabia. It comes at a peak time in Turkey's soaring inflation and Saudi Arabia's importance as an oil exporter.