The year 2015 witnessed the beginning of a phenomenon that has come to be known as fake news. Misinformation/fake news today is an intrinsic part of the military-industrial complex, in many parts of the world.

The main challenge in confronting fake news is the sheer mass of misinformation generated by the exponential growth of telecom infrastructure and crashing data rates. Sadly, this deep penetration has not translated to higher digital literacy, nor has it made the people better educated.

As we saw in 2016 with Cambridge Analytica, there is design and architecture to this effort. Fake news has a role to play as part of the ongoing social and political discourse, with few people capable of discerning between fake news and the truth. So overwhelmed are they with fake news that even when shown the truth, they refuse to believe it. 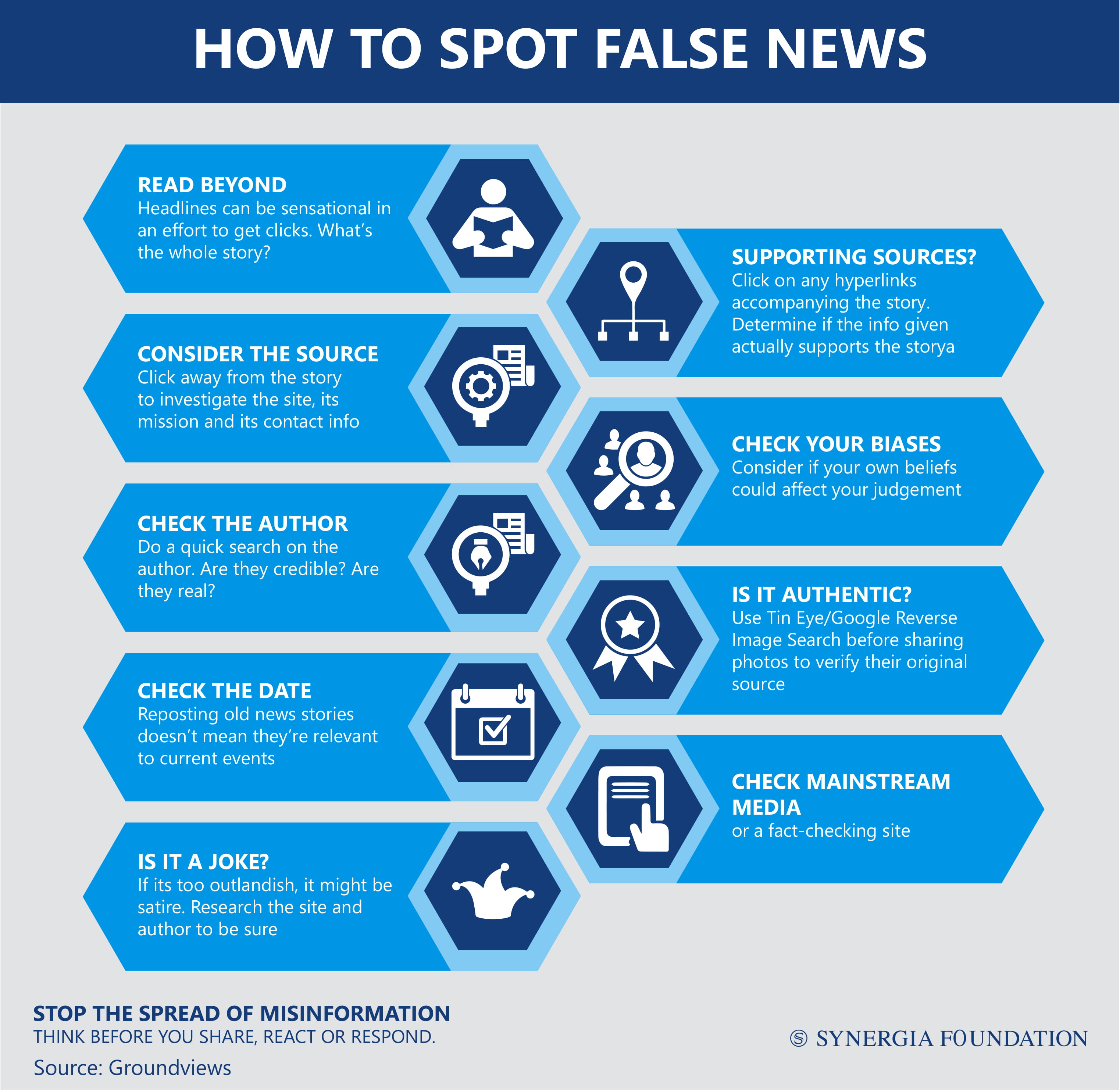 The technology platform is the core that sustains fake news. While platforms themselves may not create fake news, they enable their rapid spread through the infrastructure provided. As things stand today, these platforms are also a solution to the problem-governments, and individuals must learn to effectively work with such platforms ensuring better collaboration and problem-solving.

Social media and messaging platforms rely on technologies like AI and ML to fact-check and control malicious information, but this is not enough. Human intervention is important in order to exercise greater control over misinformation and its ominous impact on the real world. The nature of fake news and misinformation has changed dramatically, and fighting it as civil members and journalists, is an uphill task. There is a strong need to fight it, alongside the platforms. We also need to teach everyone the correct digital literacy – from old members on WhatsApp to young ones just getting on to it. The government needs to work closely with organisers like 'fact checkers' and genuine news creating organisations to thwart fake news. 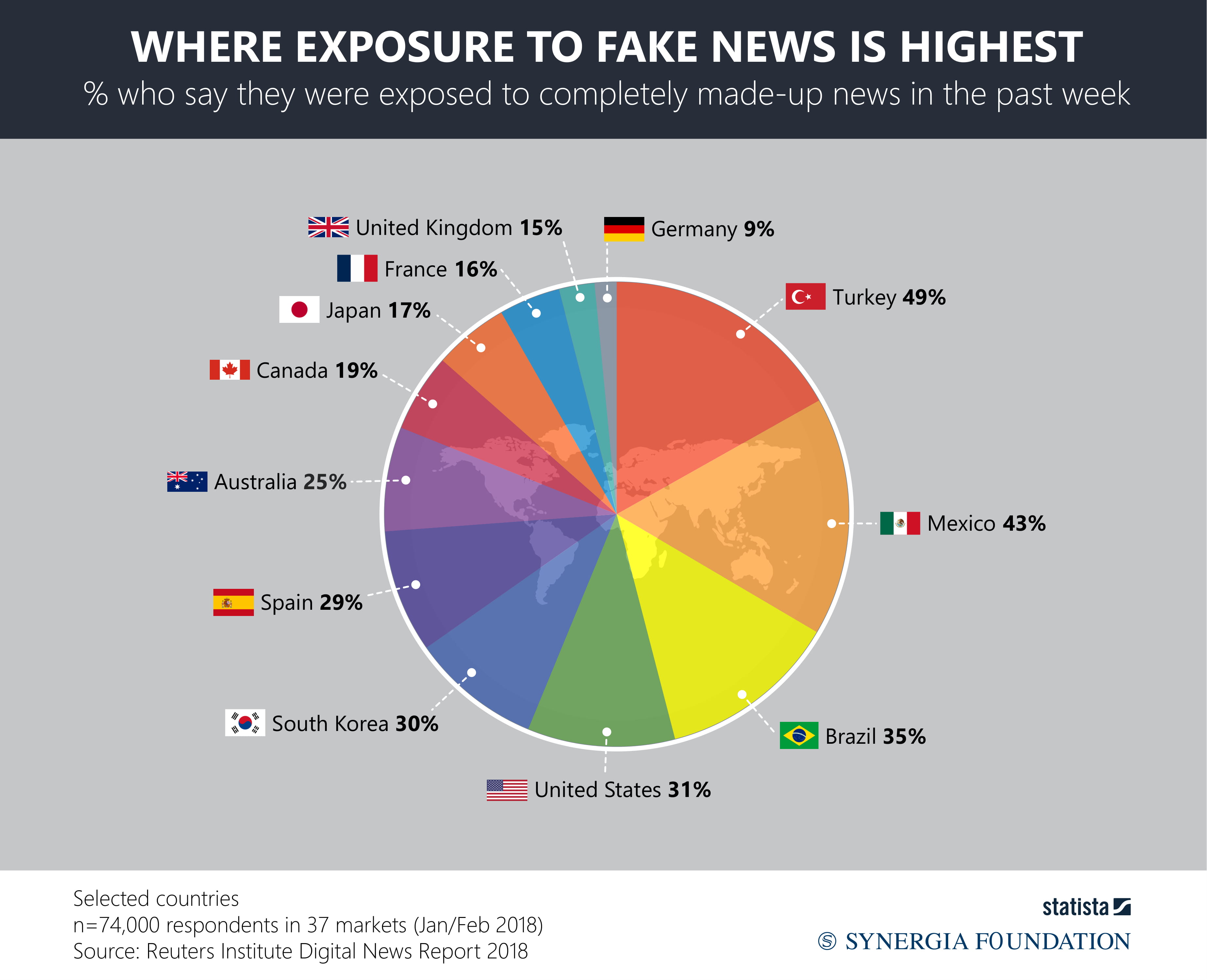 A considerable amount of misinformation happens in the local languages as well. This would depend upon the nature of the event or activity being targeted rather than a particular region or language. For example, if elections are due in any part of the country, that region would experience a spike of fake news/ misinformation to swing opinions – communal, social and political. These constitute the heart of the manifesto, upon which elections are fought. A false narrative does considerable damage to the entire exercise of democratic rights.

Other narratives for misinformation target healthcare and medicines. This was prevalent even before COVID-19 struck and it has risen to new heights during the pandemic. India hasn’t been a victim of external state actors, although some amount of fake news may have emanated during the tense standoffs with Pakistan.

Govindraj Ethiraj is a journalist and founder of Boom, a fact-checking initiative, and IndiaSpend, a public interest data journalism platform. He is a Fellow of The Aspen Institute, Colorado, USA, and a winner of the BMW Foundation Responsible Leadership Award for 2014 and the 2018 McNulty Prize. This article is based on his thoughts shared at a Synergia Forum titled ‘Searching for news in a social media algorithm’ held on 26 February 2021.