Murmurs of a Military Coup

Beset with Islamic and racial violence, the French Republic once again woke up to rumblings within the powerful military fraternity.

In a country that has a long history of military coups in modern times, and in fact, is credited for coining the word 'coup d'état', there are once again sounds of misgivings from the military, both serving and retired, hinting at the generals flexing their muscles once again.

On one hand, there has always been general discontent in the right-wing in France regarding the rising cases of terrorism by Islamic extremists, mostly French-born or immigrants. The right-wing, which has a large following amongst the servicemen-serving and veterans, has been critical of the government's handling of the problem. However, this is the first time it has openly boiled over.

On April 21st, an open letter signed by 50 retired generals and over 2400 servicemen (active duty and veterans) was first published by a right-wing magazine, Valeurs Actuelles. The letter warned of an imminent takeover of France by Islamists, calling it a “grave hour, France is in peril.” It further derided the French President by stating that “those who run our country must imperatively find the needed courage to eradicate these dangers.”

The majority who signed the open letter comprises of both retired, and serving members of elite units like the paratroopers, the famous French Foreign Legion and marine infantry. This shows how deep extreme right-wing patriotism runs within the French soldiery.

The date chosen for publishing the letter is significant. It is on this day in 1961 that the Algiers putsch also called the Generals' Putsch, was launched by the former commander in chief of the French Army in Algeria, General Maurice Challe and his fellow generals. The coup leaders disagreed with the decision of President Charles de Gaulle to abandon the French colony of Algeria and mutinied en masse. Of course, within six days, the uprising had been crushed.

Historically, the French military is one of the most politicised ones in the Western world. It is borne by a series of uprisings by the military whenever there has been a severe political crisis brewing in the country. In fact, the constitution in force in France today itself emerged from a coup in 1958. The Army generals had used military force to bring down the parliamentary Fourth Republic to return General Charles de Gaulle to power in what was christened as the Fifth Republic.

The French military draws the encouragement to be so vocal about their political leanings and opinions from the support from a large segment of the civilian population. The people have always considered political balancing in a crisis as part of the military's calling, especially in instances where the Republic was thought to be facing an existential threat. Many French residents of Algeria supported the coup in 1961, both through their political and financial support as also by taking up arms. 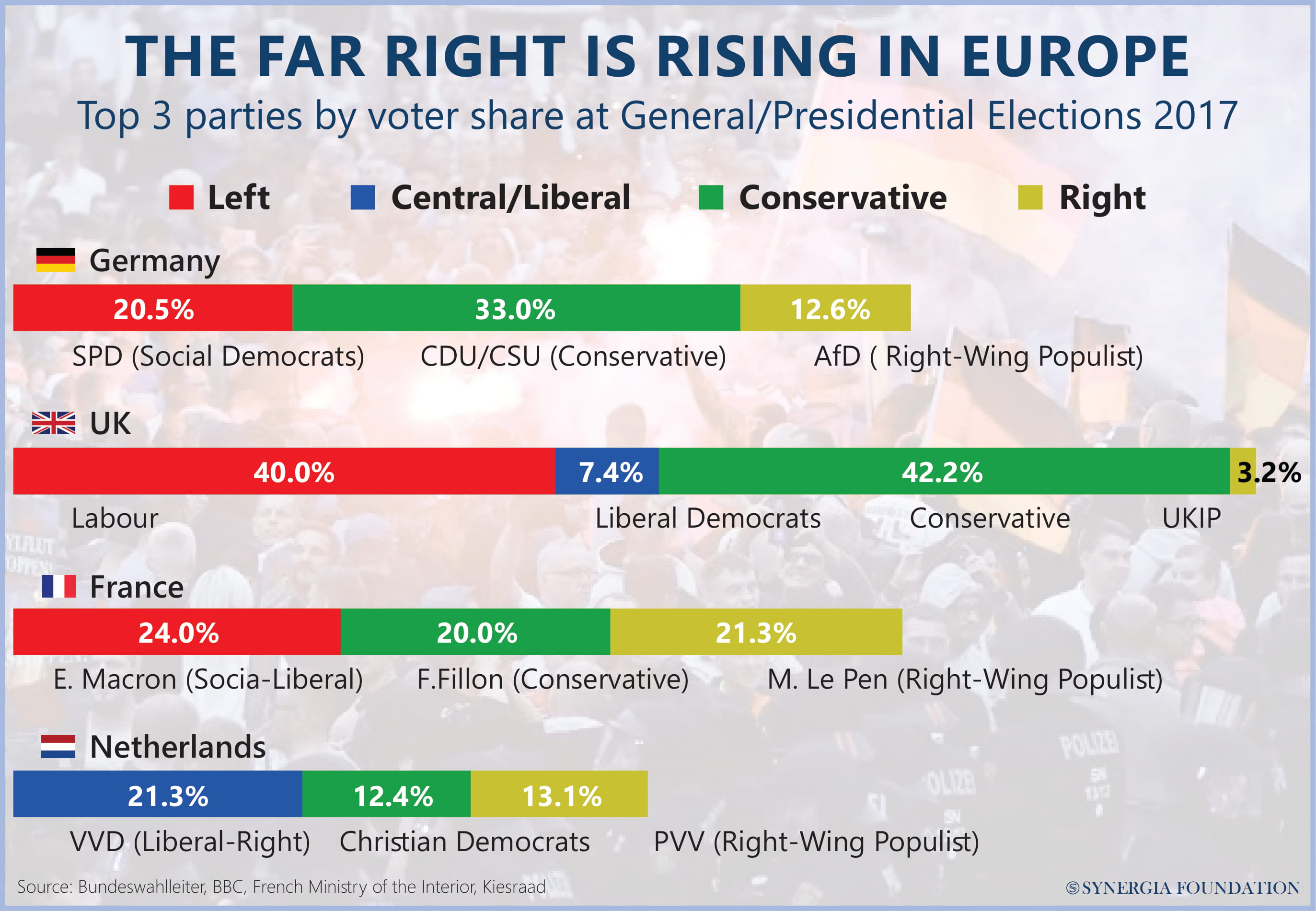 Leading signatories such as Generals Martinez and Piquemal have warned that if the situation worsens because of immigration, crime and Islamism, the soldiers may take control. This current display of political heft, has only invited applause from the public. In a survey, 58 per cent of respondents agreed with the views of the soldiers.

THE POLITICS OF COUP

Underlying the whole affair is the intense politics at play as France gets closer to the presidential elections scheduled in 2022. Marine Le Pen, a potential candidate of the National Rally for the Presidential elections, spoke in support of the former generals while remaining short of supporting an actual insurrection. Daughter of a Foreign Legionnaire and paratrooper, she comes from a family that comprises of die-hard supporters of right-wing anti-Gaullist forces. This time around, perhaps she may have overstepped a bit because it gives a handle to President Macron to beat her and her party. Being painted as reactionaries in the likes of the Vichy, the much-hated followers of the French General who collaborated with Nazi Germany during World War II, does not bode well for them.

Le Pen enjoys the electoral support of the military, as was evident in 2017 when she got almost 65 per cent of the vote in military communities.

General Martinez, the principal author of the open letter, is a child of the Algerian revolution. He hopes to contest in next year's presidential elections as a candidate of his right-wing movement, the Volunteers for France. His campaign is based on a return to 'traditional (meaning white French only) identity and an end to multiculturalism, and "Islamisation of France". 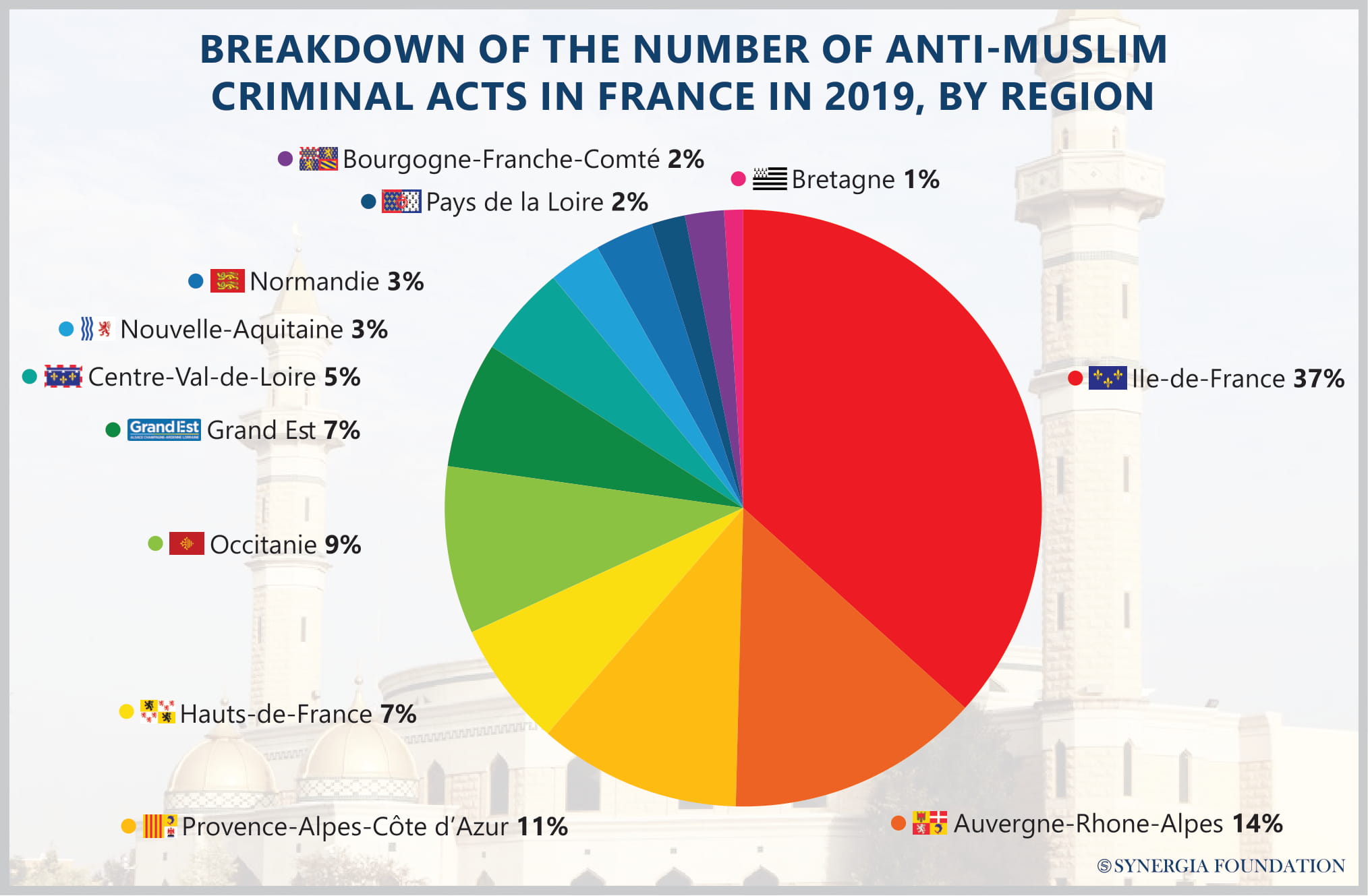 The government has tried to brush off the letter calling it politically motivated and indulged by a fringe element. The French minister for the armed forces called for the military to uphold its guiding principles – loyalty and neutrality. As per law, the serving members of the armed forces are prohibited from siding with any one political party and can face court-martials. In a recent well-publicised case, a general of the Foreign Legion was dismissed from service for participating in anti-migrant protests. In the instant case, too, the military swiftly initiated disciplinary actions against the serving signatories, who are not more than eighteen in number, and includes both officers and enlisted men. With regard to the veterans, the French Army chief, Gen Lecointre, has threatened them with exemplary punishment This includes denying them the right to wear their campaign medals and uniforms in ceremonial events, along with cutting off of their pensions.

President Macron has shown supreme confidence over his past handling of the military. Soon after taking over as the President in 2017, he slashed the military budget. When the then military chief, Gen Pierre de Villiers openly protested, Macron forced his resignation which itself was without precedence in French civil-military relationship.