The MPs in UK Parliament have backed an amendment that now will give them a legal guarantee of a vote on the final Brexit deal struck with Brussels. This is a blow to the..

The MPs in UK Parliament have backed an amendment that now will give them a legal guarantee of a vote on the final Brexit deal struck with Brussels.

This is a blow to the government headed by Prime Minister, Theresa May.

The EU employs a set of policies for its 28-member states that aims to ensure the free movement of people, goods and trade among other services. Britain is deeply intertwined with the workings of EU especially in regard to trade.

The second round of negotiations began in mid-July 2017. On 16 August 2017, the UK government disclosed the first of several papers detailing British ambitions following Brexit, discussing trade and customs arrangements. EU wants a financial settlement from the UK especially regarding the various commitments made by former British Prime Minister, David Cameron, wherein he pledged UK’s commitment to the growth of EU. The ‘Divorce Bill’ pertains to the millions (perhaps billions) of dollars that Britain would have to pay in order to leave the EU. 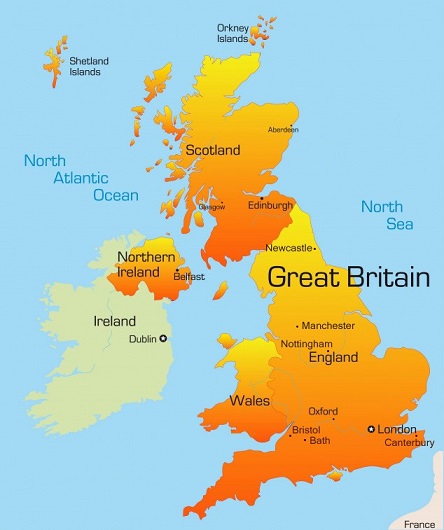 In order for the negotiations to enter the next phase (regarding trade in the greater EU region), the EU had set a deadline of December 14th, 2017. In what was considered a breakthrough, in December 2017, UK Prime Minister Theresa May inked a last-minute deal with the EU regarding key issues and the negotiations would now move to the next phase. According to this deal, there will be no "hard border" in Ireland. The rights of EU citizens in the UK and the rights of UK citizens living elsewhere in the EU would also be protected in accordance to the deal.

The MPs in UK Parliament have backed an amendment that now will give them a legal guarantee of a vote on the final Brexit deal struck with Brussels. This is being regarded a deep source of embarrassment for Prime Minister Theresa May. There was a series of last minute concessions by ministers and intense pressure from Tory whips. However, this failed to deter 11 of the government’s MPs from voting against the leadership.

Labour leader Jeremy Corbyn described the result as “a humiliating loss of authority for the government on the eve of the European Council meeting”. He said, “Theresa May has resisted democratic accountability. Her refusal to listen means she will now have to accept parliament taking back control.”

A government spokesman has noted, “We are as clear as ever that this bill, and the powers within it, are essential. This amendment does not prevent us from preparing our statute book for exit day. We will now determine whether further changes are needed to the Bill to ensure it fulfils its vital purpose.”

Brexit secretary David Davis said, “The government has committed to hold a vote on the final deal in parliament as soon as possible after the negotiations have concluded. This vote will take the form of a resolution in both houses of parliament and will cover both the withdrawal agreement and the terms for our future relationship.”

Our assessment is that the UK Prime Minister will now have to continue negotiating with EU leadership in face of the humiliation she has faced domestically. She is expected in Brussels to continue with the next phase of the talks. The unity within the UK government will continue to be tested in the coming months as the “soft” Brexiteers and the “hard” Brexiteers are likely to clash over matters such as trade.