For the markets to operate in a free manner, proper infrastructure is required. The big question is how this infrastructure can be designed to make markets do good? Professor Paul Milgrom, who has won a Nobel Prize for his work on auction theory, has worked extensively in this area.

Market design is partially based on mechanism design, an economic field that takes an ‘objective first’ approach to design economic mechanisms. An essential aspect of the market design is that each market must be designed differently; it needs to be crafted for the specific characteristics of its market. Market design is not only about fixing market failures; it looks into creating an infrastructure to help a market operate in a better manner. According to Professor Milgrom, market design is “a kind of economic engineering utilizing lab research, game theory, algorithms, simulations and more. It challenges us to rethink long-standing economic theories.” 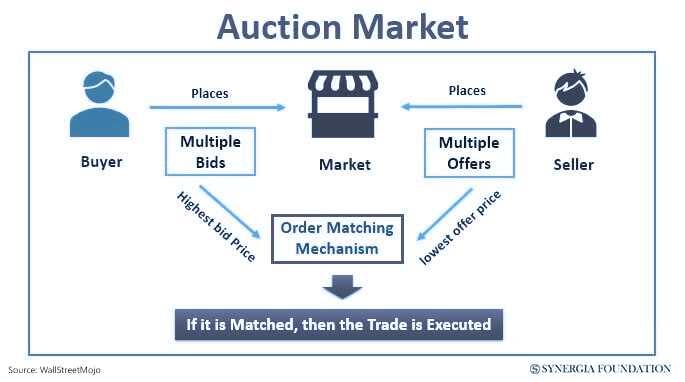 For kidney transplants to happen, the donors and patients must have matching blood and tissue types. In the past, they did not pair donors with patients based on compatibility; matching was only done between the donor and the person to whom the donor was willing to donate. So, if they did not have compatibility, they would both be sent home.

The old method looked at a set of patients and donors (existing) and then figured out the best way of matching them. However, that is not how patients and donors appear. People come in when they are sick. Theoretically, if a patient had waited for an extra day, they could have gotten a better match. Hence, there was a need for dynamic market design.

An essential application of auction theory has been in charitable food distribution. In this situation, auction theory was trying to solve how to get more trades from gain without the use of money. How do you efficiently move food or resources without much money involved?The solution was bidding with shares (which determines the proportion of food a food bank would receive) and not money.

Due to using the auction system, the average distance of food delivery dropped from over 1000 miles to about 600. This saved a total of 17 million dollars per year. Smaller food banks were also able to acquire more food. It should be noted that nutritional quality was slightly lower, but food quantity went up significantly higher. The total number of donations rejected was reduced; this led to an increased number of donations too.

One of the biggest flaws of auction theory is that it does not work well if there aren’t enough bidders. Bidding credits have been used to try and mitigate this problem. Using bidding credits, smaller bidders would get discounted prices and be more competitive. However, low bidders have continued to be a real challenge. In the UK, we have seen large bidders in the radio spectrum market colluding together instead of acting as individual bidders. 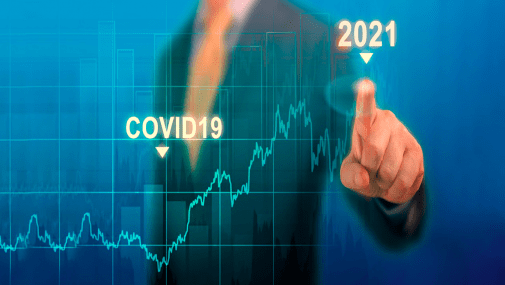