Bitcoin is a form of cryptocurrency. This digital tender is minted using huge amounts of energy. All transactions are recorded on a globally distributed blockchain, making it accessible and transparent. It is a decentralised currency, which implies that no central authority has control over it.

El-Salvador does not have its own currency and has been using the U.S. Dollar (USD) as legal tender since 2001. By making Bitcoin legal, all goods and services as well as taxes can be paid using this digital currency, along with the USD. 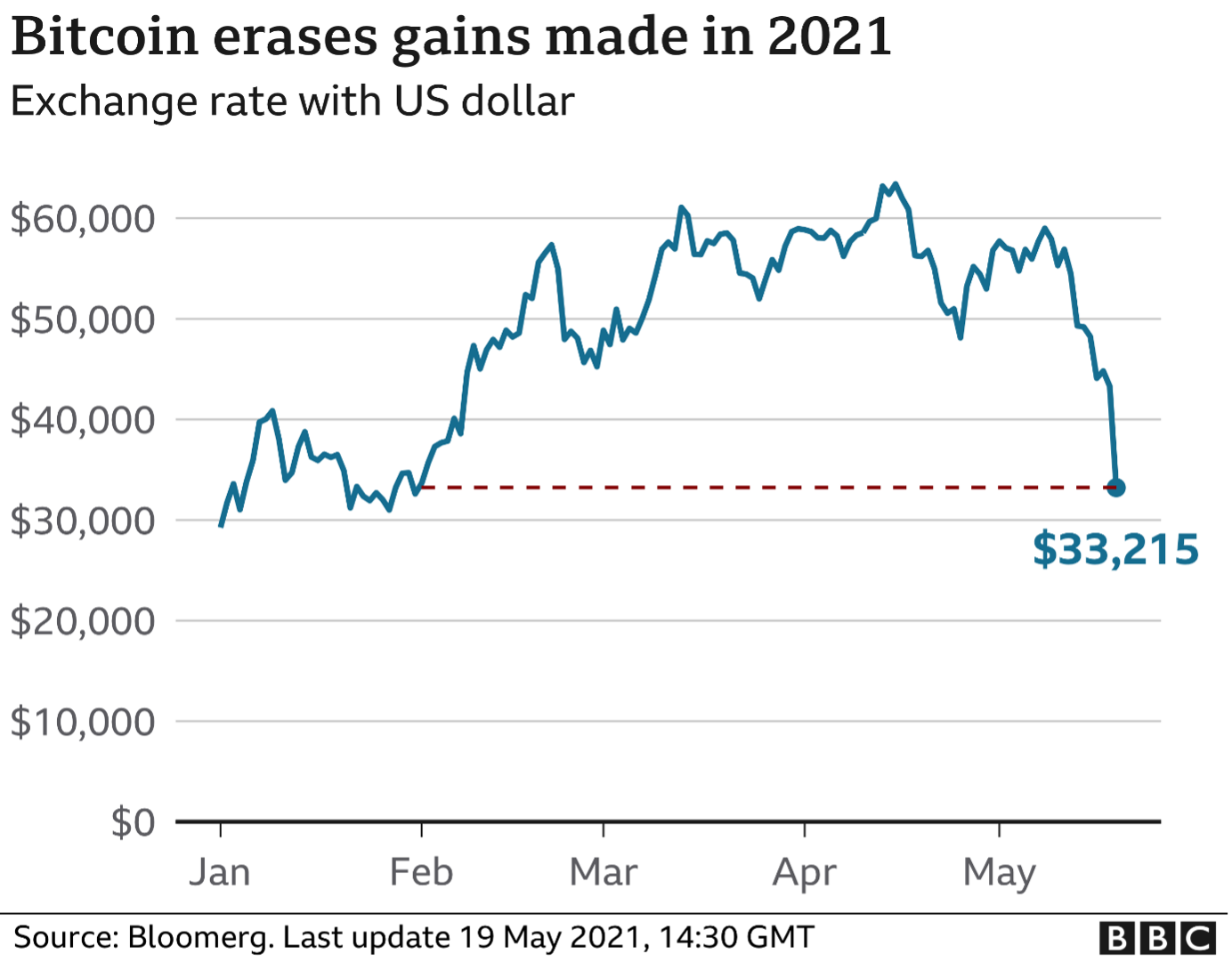 In 2001, El-Salvador had processed a tender change, to provide immunity from hyper- inflation and high rates of interest. Both these factors were intended to stimulate foreign investment. Owing to high rates of violence and political instability, however, FDIs were significantly low. Since the government does not have control on its money supply or interest rates, it has to depend on taxes, remittances, and spending power to stimulate the economy. This has caused the government to run into large deficits and repeatedly turn to the International Monetary Fund (IMF) for assistance. The new legislation that legalises Bitcoin appears to be a method for reducing dependence on the Dollar and foreign central banks.

Emerging economies that do not have much bank penetration and depend on remittances from abroad, are more likely to turn to digital currency for its ease of use and transaction. Almost 20% of El-Salvador’s GDP comes from foreign remittances. Yet almost 70% of its citizens do not own a bank account. Dealings are done mostly in cash.

To bridge this financial inequality, El Salvador is seeking to legalise Bitcoin. Currently, it appears to have a head start on attracting foreign investors of Bitcoin. President Bukele has already negotiated a deal with digital wallet company ‘Strike’ to facilitate the growth of a futuristic digital economy. To ensure ease of transaction and reduce user risk, he has also set up a local bank, endowed with a 150-million-Dollar trust. This will help citizens to convert their Bitcoin into Dollars, as and when required. Rather than a fixed exchange rate, the value will change according to market estimates.

Similarly, state-owned geothermal plant LaGeo has been tasked by the government to develop energy from the country’s volcanoes, which can be used for mining bitcoin.

President Bukele, while being one of the most popular leaders in the world, has faced criticism from international leaders in the West for being autocratic. His recent decision to legalise bitcoin has been suspected as an attempt to undermine the U.S. dollar. The IMF has also commented that it will lead to ‘macro-economic, financial and legal issues’, as El-Salvador and IMF are in talks for a loan worth more than one billion dollars.

Cryptocurrency is an extremely volatile market instrument. Bitcoin stocks, which had risen incrementally in April, have been freefalling since last month. Observers have warned of the risky nature of this market. The worry is that countries may be shifting from a dollar-controlled economy to one where no one holds control. Given its free reign, there may be massive speculative attacks that result in inflation. It is also a huge market for fraud and money laundering, as transactions can be kept anonymous. In fact, China has banned cryptocurrency, citing these very reasons.