Tech giant IBM and Sovrin Foundation, a private-sector international non-profit organization, are collaborating to build a global decentralized identity system. This system will be based on blockchain technology and vows to keep the personal data of individuals and companies more secure.

The company manufactures and markets computer hardware, middleware and software, and provides hosting and consulting services in areas ranging from mainframe computers to nanotechnology.

Don & Alex Tapscott, authors of the book Blockchain Revolution have noted blockchains cannot be corrupted. They wrote, “The blockchain is an incorruptible digital ledger of economic transactions that can be programmed to record not just financial transactions but virtually everything of value.”

According to the IBM’s official website, its work in blockchain can be described as, “Blockchain is a shared immutable ledger for recording the history of transactions. A business blockchain, such as IBM Blockchain and the Linux Foundation’s Hyperledger Project, provides a permissioned network with known identities. And unlike Bitcoin, there is no need for cryptocurrency exchange.” 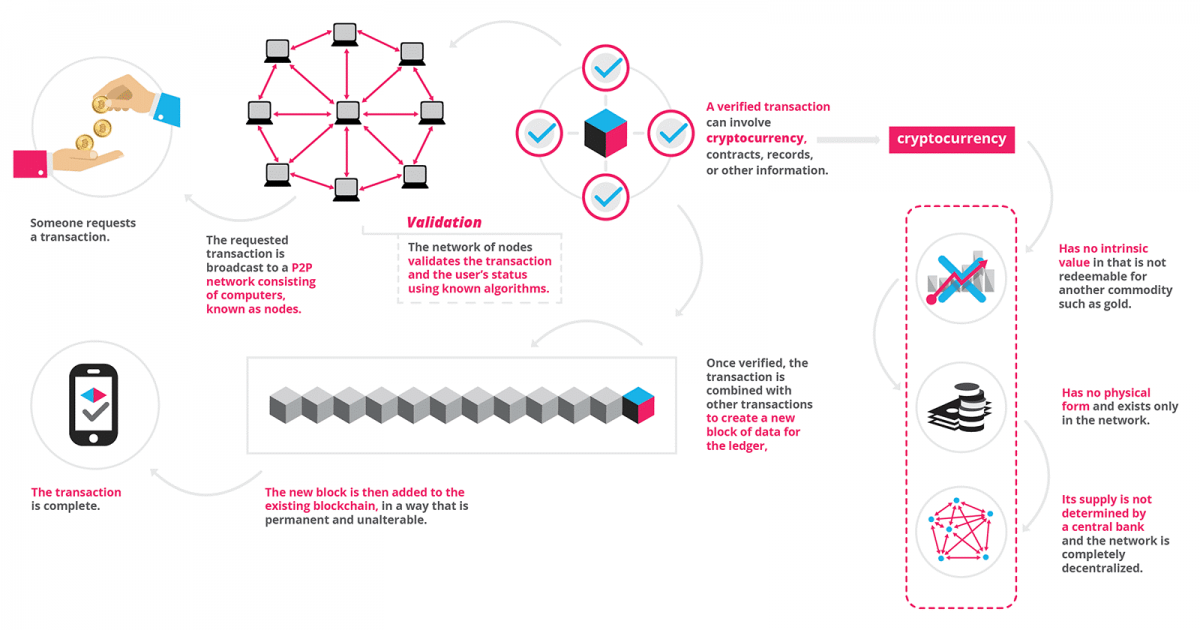 Sovrin is a private, not for profit organization that is working towards building a decentralized, global public utility for self-sovereign identity. The foundation has now announced that IBM has joined its venture to take forward this goal. Self-sovereign essentially means a lifetime portable identity for any person, organization, or thing.

IBM has been labelled a “founding steward” for Sovrin and will provide resources and support with regards to hardware, security, and network capacity. Sovrin foundation chair Phil Windley spoke about the venture noting, “The way we live and work online is quite different from the physical world. By creating a global digital identity system, Sovrin is trying to make the online world as authentic and as interactive as the physical world.”

IBM has also spoken officially about the project and has promised this will ensure the safety of private information of individuals and companies. “We believe that the adoption of blockchain is an opportunity for a new trust model to take hold where individuals and organizations can securely share private information and credentials without an intermediary,” Marie Wieck, IBM Blockchain general manager, said in a statement.

Sovrin highlighted how information today has become highly vulnerable to breaches. “These damaging and costly security breaches are a consequence of the internet being developed without a true identity layer,” Sovrin said. “To solve this infrastructure flaw, the Sovrin network was purpose-built to add the missing identity layer to the internet.”

According to the company, its system “will lower transaction costs, protect people’s personal information, limit opportunity for cybercrime, and simplify identity challenges in fields from healthcare to banking to IoT to voter fraud.”

There have been a number of high profile cyber breaches in recent years. Data breaches have taken place in financial institutions like Equifax. Millions of users’ information have also been breached in companies like Facebook and Uber. In addition, data breaches and cyber crimes have taken place against government agencies. Recently, South Korea accused North Korea of hacking its systems and compromising information regarding military secrets.

Our assessment is that as the internet has continued to expand in scope in the last few decades, data stored in such systems have also become vulnerable to hacks and breaches. This has proved to be not only a threat to individuals and companies but also to the sovereignty of governments. Perhaps a decentralized system as proposed by blockchain technology could be a step towards ensuring the security of highly sensitive data.