The head of India’s premier investigation agency has been removed from his position by the government. This contravenes Indian law that protects the tenure of the CBI chief to prevent their dismissal during high-profile probes. The questionable reputations of the deputy chief..

The head of India’s premier investigation agency has been removed from his position by the government. This contravenes Indian law that protects the tenure of the CBI chief to prevent their dismissal during high-profile probes. The questionable reputations of the deputy chief and interim chiefs have left the opposition convinced that the dismissal is an attempt to prevent investigation into the governments controversial Rafale deal.

India is the seventh-largest and the second-most populous country (with over 1.2 billion people) in the world.

In 2017, the Indian economy was the world's third largest by purchasing power parity. However, it continues to face the challenges of poverty, corruption, malnutrition, and inadequate public healthcare. India is a federal republic governed by Prime Minister Narendra Modi’s Bharatiya Janata Party, also known as the BJP.

The Central Bureau of Investigation is the premier investigating agency of India. The former head of the CBI had recently met with lawyer Prashant Bhushan and former Union minister Arun Shourie, who demanded a probe into the alleged corruption in the Rafale aircraft deal and offset contract. 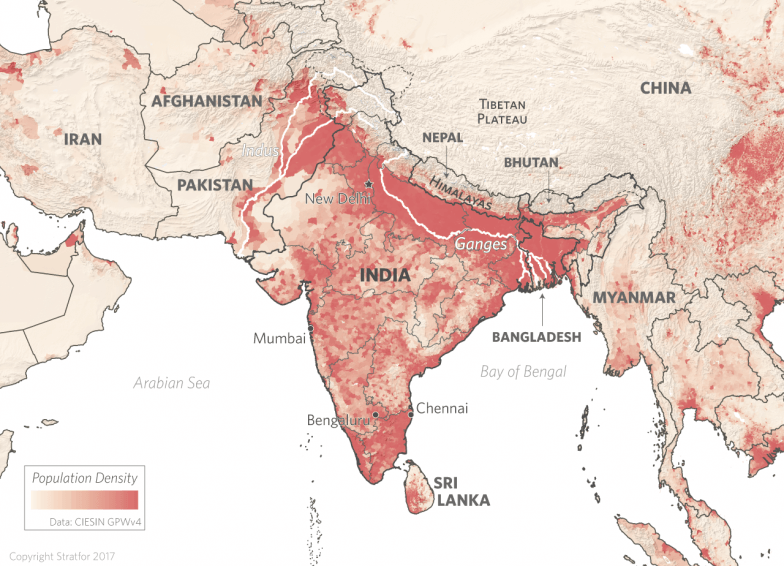 India's government removed the head of the country's top investigating agency and his deputy in a pre-dawn raid on 24 October, a move opposition parties and constitutional experts said amounted to "misuse of power”.

Director of the Central Bureau of Investigation (CBI), Alok Verma, and Special Director Rakesh Asthana were asked to go on leave after the agency filed a corruption case against Asthana.

A feud between the two men has been simmering since before Asthana, who is allegedly close to Prime Minister Narendra Modi, was promoted to the agency's second-highest post last year. Asthana has six cases against him being investigated by the CBI itself. The interim chief, Nageshwar Rao, has also has faced many serious complaints of corruption and disproportionate assets, and was previously set to be prematurely removed from the CBI before being appointed the interim chief.

Verma has challenged the government move in the Supreme Court, which will hear the case on 26 October.

The CBI is armed with a mandate to investigate corruption and all major crimes in the country. The tenure of the CBI chief is protected by law to avoid political sacking during high-profile probes. The chief can only be removed by a collegium of the chief justices, Prime Minister and the leader of the opposition.

Opposition politicians have questioned the government on the removal of Verma. Former Congress minister and member of parliament Veerappa Moily said, “The government wants the independent investigative agency to dance to their tunes.” The government has defended the CBI move, saying they have acted to uphold the "integrity" of the premier institution.

According to legal expert and senior Supreme Court lawyer Dushyant Dave, ”This move by the government is clearly mala fide. Only an appointing authority can remove the top officer. What the government has done is a dark chapter for Indian bureaucracy and its police forces.”

Analysts say the Modi government is destroying the "independence" and credibility of the country's major institutions like the CBI, the Election Commission and even the judiciary. However, the crisis around the "integrity" of the premier federal body is not new.

The previous Congress-led government was also castigated by the top court in 2013 for allegedly interfering in a corruption case probe.

For years, India's opposition has alleged that the party in power uses the top investigating agency to cover up wrongdoing and target political opponents.

Our assessment is that by ignoring protocol and overstepping legal guidelines, the Indian government is giving opposition parties ammunition to use against them in the upcoming elections.

We believe the illegality of Alok Verma’s dismissal is even more troubling because the government has unilaterally taken a decision that should have been within the remit of the Chief Justice of India, the leader of the Opposition and the Prime Minister. We believe that the ruling governments actions will leave many of their supporters questioning how seriously they take their commitment to preserving the rule of law and the integrity of the institutions they protect.