Adverse reactions to the AstraZenaca, as reported in India till date, have mostly involved allergies, severe body pain, few cases of cardiac ailments and COVID-like symptoms. However, there has been no formation of major blood clots whatsoever, as was reported in Europe and other countries. Could this be due to racial variations, in that most incidents of adverse reaction have been reported in a population that is very different from ours, i.e. a largely Caucasian one? In any case, we will have to wait and see once a mass number of people have been vaccinated in India too.

Covishield is a major vaccine that constitutes 60 to 70 per cent of the total vaccine supply world over. Comparatively, other vaccines such as Pfizer, Moderna, SinoVac and Covaxin have much smaller percentages in the whole pie. However, the major shortcoming of Covishield that is being experienced is that it is not effective in preventing infection. In fact, Covishield has not been accepted by many western countries primarily because it’s not efficacious. 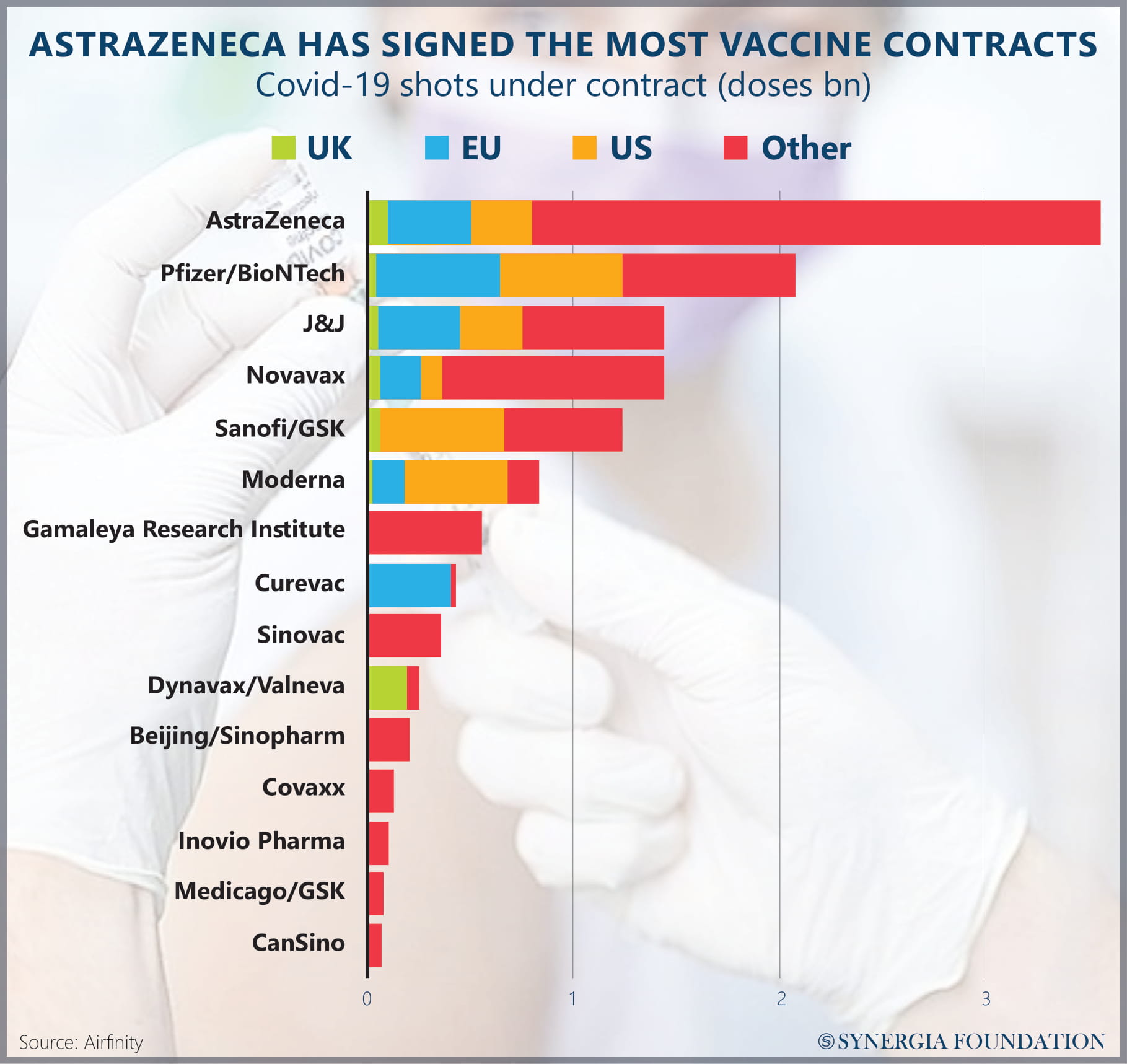 There have been instances where individuals, after having taken Covishield or Covaxin, on being checked a month later, have shown only one or two antibodies, which is an extremely low number. Even a natural infection produces up to ten antibodies. Thus, it appears that these vaccines are not fulfilling their primary objective – to protect the recipient of the vaccine against the disease. Their second objective is to prevent the transmission of infection from the vaccinated to the non-vaccinated. Vaccinated people, in this case, are unfortunately still capable of transmissions. While it is said that the severity of the infection will be much lower in those vaccinated, it defeats the very purpose of vaccines – they are taken to prevent infections.

Linked to the issue of vaccine efficiency is the state of our reporting system. In contrast to the west, the vaccine adverse reaction reporting system is weak in India. Here, if anyone develops an adverse reaction to the vaccine, they will most likely not attribute it to the vaccine. While individuals in the western world would both notify and report their adverse reaction online, Indian families are reluctant to make an issue out of it and would play it down, often resorting to a culturally nuanced fatalistic attitude. Reporting does not surface in the public sphere unless taken up by the media.

However, we do have a few stray court cases related to the adverse effects of Covishield. In one such instance, the individual hadn’t developed any antibodies after his Covishield shot. Similarly, a man from Chennai developed neurological damage from the Covishield vaccine trials. This complication resulted in the demyelination of his entire body, whereby the nerves become completely uninsulated and can be likened to a loose wire which will short circuit. Both these individuals have sued the Serum Institute of India, while the second case has also pulled in the designer of the vaccine, Andrew Pollard.

Except for one or two, most COVID vaccines do not appear to have major side effects; it is only the efficacy that is concerning. No ferocious adverse reactions have been noticed so far despite over 200 million having been vaccinated, the majority with Covishield. While there have been at least six or seven fatalities in Germany, England, and few other parts of the world due to AstraZeneca’s blood clot formation, Pfizer and few other vaccines meanwhile seem to showcase similar reaction. Thus, when put this way, any vaccine can have side effects.

Overall, it can be said that these first-generation vaccines, as they were readied on a trial basis, they were rapidly run with few safety checks where the templates used were also outdated. Naturally, they may not be as efficacious as the second and third-generation vaccines, which are more refined and safer. As opposed to nasal vaccines, intramuscular vaccines (e.g., Covishield) are unable to reach the upper portions of the lungs and nose and thus are not very effective.

Additionally, the latter only generates IgG and IgM antibodies which do not provide substantial protection. Meanwhile, nasal vaccines synthesize an antibody called the IgA, which can neutralize the virus on contact in the nose. Therefore, to be mask-free and completely healthy, we need vaccines like these.

Dr Gifty Immanuel, MD, PhD, is the Director of the Medical Services at Synergia Foundation.