GUARDIANS OF THE RAINFOREST?

After ten years of intermittent discussions on a trilateral alliance, the three countries with the world's largest rainforests, Brazil, the Democratic Republic of the Congo, and Indonesia, officially announced their cooperation in forest preservation. Together, the Amazon and Congo basins, along with Borneo's rainforests, represent nearly 52 per cent of global rainforest cover.

The Amazon Rainforest holds 10 per cent of the Earth’s biodiversity. It is the single largest mass of tropical forest in the world, covering an area equal to the lower 48 states of the United States! But it is dwindling fast, and over the past 50 years, it has lost approximately 17 per cent of its tree cover to expanding cattle farms, mining concessions, new settlements, legal and illegal logging, creation of vast agricultural lands and in some cases, spreading reservoirs of new hydroelectric power projects.

The magnificent Congolese rainforest, the second-largest in the world, is home to an astounding 10,000 species of animals and 600 different tree species. In recent decades, the region, which includes portions of Cameroon, Gabon, the Republic of the Congo, the Democratic Republic of the Congo, the Central African Republic, and Equatorial Guinea, have experienced the least amount of deforestation among the significant rainforests. However, most of the present deforestation is caused by subsistence farming, the growth of cities, and charcoal production. With the increasing exploitation of rare earth, the danger to the forest cover rises.

Southeast Asia's evocatively called Heart of Borneo, one of the planet's oldest rainforests, is said to have existed for 140 million years. It spans Indonesia, Brunei, and Malaysia and makes up only about 1per cent of the Earth's surface, yet it is host to around 6 per cent of the world's life forms, featuring tropical trees and rare flowers. The development of timber, palm oil, pulp, rubber, and minerals has caused the Heart of Borneo to shrink drastically, shedding more than 30 per cent of its original area over the previous forty years.

Three significant initiatives to safeguard the world's forests debuted at Cop26 in Glasgow last year: a pledge to stop and reverse deforestation endorsed by more than 140 international leaders; the formation of a working group of consumers and producers of commodities linked to deforestation; and a responsibility by major commodity producers of soya, palm oil, cocoa, and cattle to comply their business practices with the 1.5C target.

Despite the agreement, Global Forest Watch data reveals that Brazil, the Democratic Republic of the Congo, and Indonesia were among the top five nations for primary forest loss in 2021, with 11.1 million hectares of forest cover lost in the tropics compared to the previous year. Excessive logging threatens the rainforests of the Amazon, Borneo, and Congo basins, harming biodiversity and releasing greenhouse gases that hasten global warming. 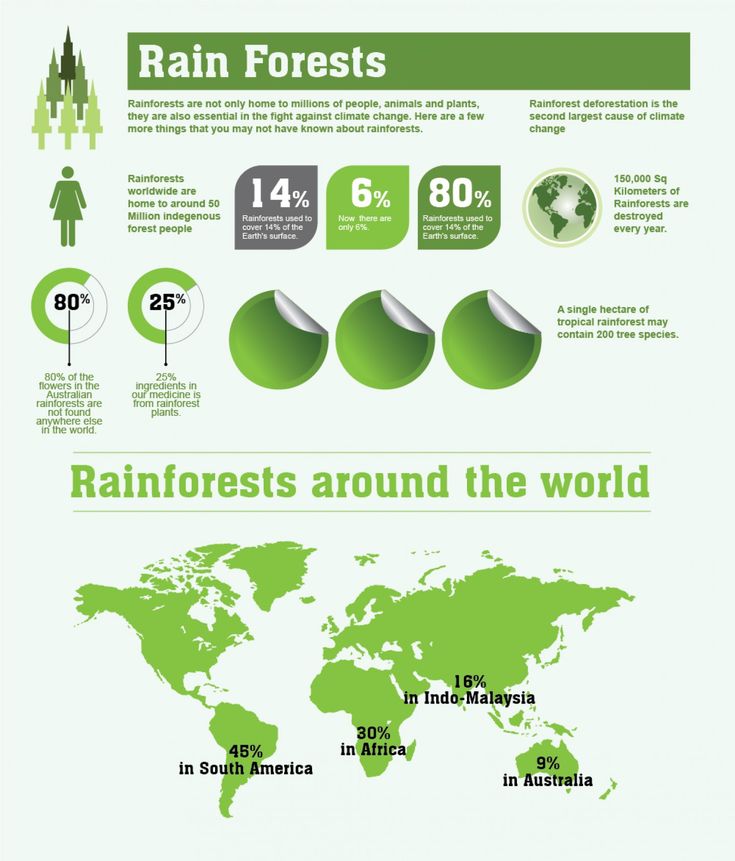 The early conversations, which started in 2012 when leaders realised the true value of their resources, failed owing to political differences. However, the Brazilian government, led by the leftist Lula, has been proactive in completing this accord during the past few weeks. The increase in deforestation, illicit logging, and gold mining in the Amazon during Brazil's far-right President Jair Bolsonaro, who eased environmental regulation, drew outrage from around the world.

One of the main problems holding up international organisations like the United Nations has been funding. Even wealthier nations have struggled to support conservation efforts consistently. It seems like a slim probability that three emerging economies, each with its domestic problems, could make a big difference without outside help. The UN may assist the nations in maintaining their forests, but it cannot fully fund such expensive programs. The countries have discussed obtaining funding from private parties in exchange for supporting afforestation initiatives. However, there are more sensible strategies than relying on one revenue stream for any conservation initiative. Unlike governments, private parties cannot be held liable for breaching agreements. Without ample funding, the deal would merely be an idea.

Indonesia recently observed widespread demonstrations against the increase in petrol prices. Additionally, contrary to its commitment to reducing carbon emissions by 2030, the nation has constantly expanded its reliance on coal. The example indicates Indonesia's lax adherence to international accords and unstable socioeconomic situation. The same argument may be made for Congo and Brazil. The initiative is in direct contrast to Bolsonaro's position, which has expressed resentment against foreign conservation initiatives in the Amazon and shelved a $1 billion Amazon Fund supported by Norway and Germany after disagreements with the organisations involved. Satellite imagery indicates a 92 per cent increase in the rate of deforestation under his leadership.