The leaders of the world’s largest economies have met at the Cornish resort of Carbis Bay for the 2021 G-7 summit.

The G7 (Group of Seven) is an organisation of the world's seven largest ‘advanced economies’. It includes Canada, France, Germany, Italy, Japan, the United Kingdom and the United States.

In 1975, the first summit of the world’s most industrially advanced economies was held at the initiative of French President Valéry Giscard d’Estaing. He had invited the leaders of the United States, the Federal Republic of Germany, the United Kingdom, Japan and Italy to Rambouillet, after the oil shock of 1973-1974, to discuss the subsequent economic and financial crisis.

At the conclusion of the meeting, the six countries had issued a communique and underscored their commitment to the ideals of free and open societies, democracies and multilateralism.

Although Russia proceeded to join the grouping in 1998, thereby creating the G8, it was subsequently excluded in 2014, following the takeover of Crimea. Currently, the G7 countries represent 40% of the global GDP and 10% of the world’s population. 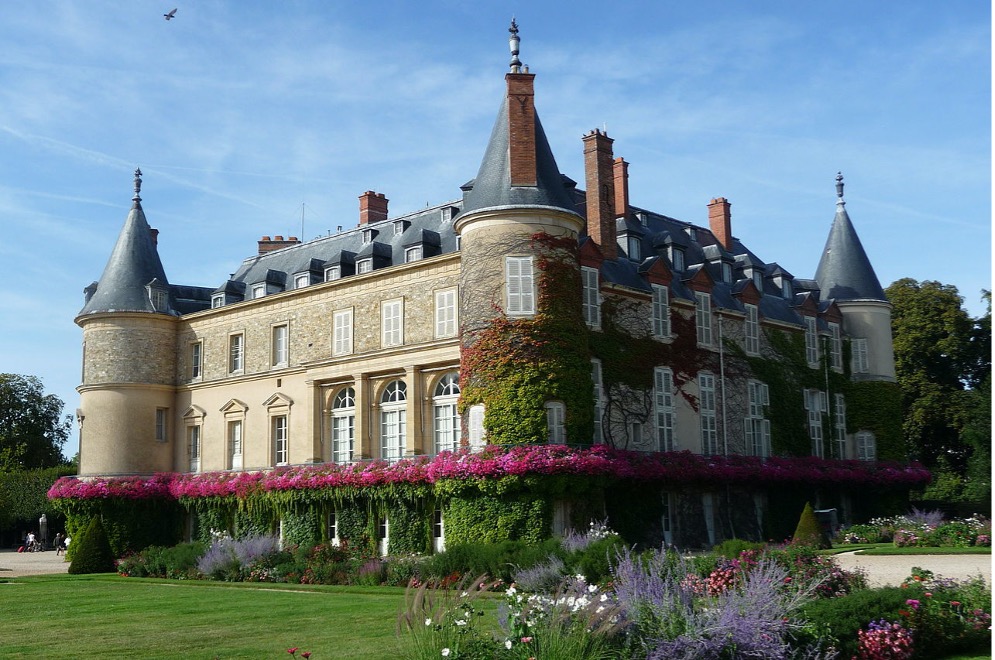 The most recent G7 agenda for global action includes a commitment to end the pandemic and prepare for the future. This includes the reinforcement of global surveillance networks and genomic sequencing capacity, apart from the reformation of the World Health Organization (WHO). The countries have also undertaken to slash the time taken for the development and licensing of vaccines, treatments and diagnostics to under 100 days.

The 2021 agenda seeks to reinvigorate economies by advancing recovery plans. The importance of freer and fairer trade within a reformed trading system has also been emphasised. In addition to this, the member-states have vowed to protect the planet by supporting a green revolution that creates jobs, reduces emissions and limits global temperatures to 1.5 degrees.

In his opening remarks at the main roundtable, British Prime Minister Mr Boris Johnson observed that it is important to "level up across our societies" and "build back better", as the world recovers from the ravages of the pandemic. Meanwhile, President Joe Biden has sought to demonstrate ‘western solidarity’ in anticipation of his meeting with Russian President Vladimir Putin in Geneva. He is particularly keen to rally democracies around the world and perform a major reset of foreign strategy, after the unpredictable policies of his predecessor.

Firstly, the G7 has endorsed a global minimum tax on large companies, which would actually imply higher exactions by the state and lower investments by companies.

Secondly, the concerted push for wind and solar power may mean higher energy costs which will be detrimental to economic growth.