The government worked in tandem with FactCheck Centre by highlighting the disinformation detected by the Centre. The Line has also been cooperating using its very effective bot system to root out potential disinformation campaigns being spread out the app itself. 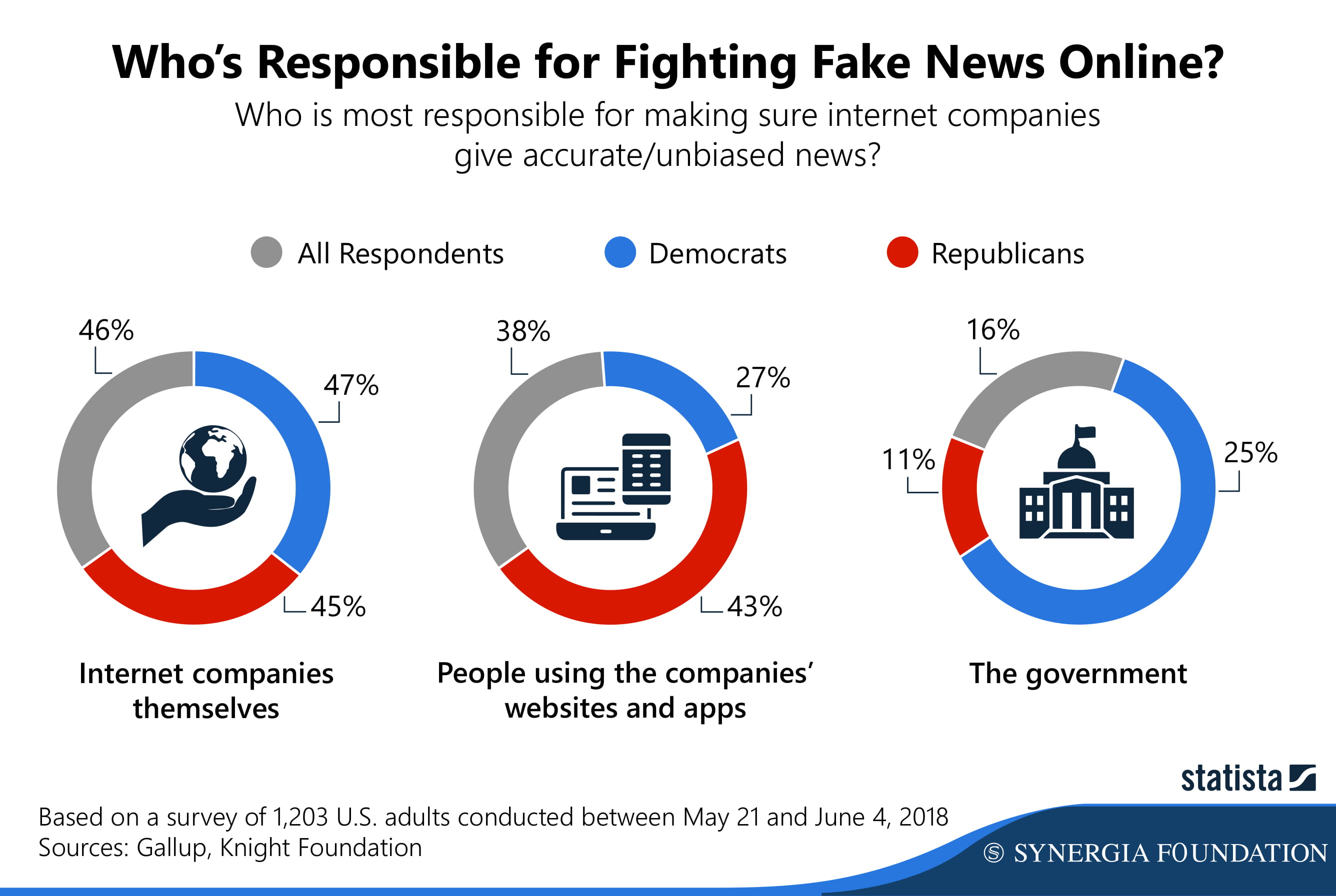 This is a three-pronged approach, where a technology company is offering its technology to a fact-check centre that has journalistic expertise, and then the government will use its credibility to directly inform the entire country about it.

The coming together of all the institutions brought about very different results during the 2020 presidential elections, which led to significantly fewer disinformation campaigns from China. So, within a little more than 14 months, Taiwan was able to achieve a turnaround in its campaign against misinformation. Though Taiwan may be a lot smaller than India or the U.S., it presents an interesting case study. If governments and institutions are willing to come together and share resources and the vision of a disinformation-free society, the same model can be implemented in other countries.

This is something that can go beyond the cultural barrier because it's essential for all democratic countries to have trustworthy institutions that the people can rely on. This will prevent chaos in society as people will have the option to refer to a source whenever they spot something suspicious, thus rejecting fake news.

William Yang is a journalist covering East Asia for Deutsche Welle and is VP of Taiwan Foreign Correspondents' Club.