A Cure For Alzheimer’s?

The authorisation of Aducanumab, a new drug to cure Alzheimer’s, by the U.S. Food & Drug Administration has generated debates in the medical community.

Aducanumab, a newly approved drug to cure the debilitating Alzheimer’s disease, has generated fierce debate in the medical community. Commercially known as Aduhelm, the drug was approved on June 7th, 2021 by the United States Food and Drug Administration (FDA).

Alzheimer’s is an irreversible, progressive memory loss disorder, whose causes and cures remain a mystery. The common symptoms are the formation of amyloid plaques and neurofibrillary tangles, which affect the neurons of the brain.

It is estimated that around 30 million people suffer from this disease. The last time the FDA had approved any drugs for this mystery ailment was in 2003. 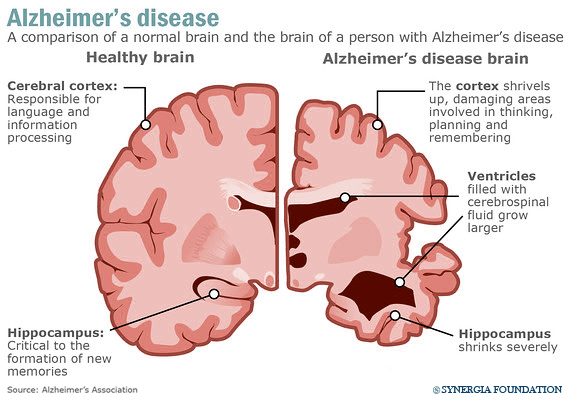 The newly endorsed drug, manufactured by U.S.-based Biogen and Japans Eisai Co, is said to target the early formation of amyloid plaques, thereby stabilizing cognitive control. The FDA has granted its approval under the accelerated approval pathway. This means that while the clinical trials of the drug were inconclusive, it was sufficient enough for approval, as Alzheimer’s is a life-threatening disease.

According to reports, there will be subsequent studies to further verify the efficacy of this drug, even as it is distributed in the market. If further trials fail, the FDA can revoke its permission. These ‘post studies have time till 2029 to prove the potency of this drug.

Of the two trial tests undertaken for aducanumab till now, the first has proven the drug to be effective in slowing down cognitive decline. Meanwhile, the second study has shown no demonstrative benefits.

As the evidence is clearly non-conclusive, the external advisory committee of the FDA had voted against it. However, owing to the sheer desperation for a cure, the drug was permitted to be used and distributed in the market.

Given its status as a ‘breakthrough drug’, Aducanumab does not come cheap. At $56,000 per patient per year, it is one of the most expensive medicines. However, as most Alzheimer’s patients are reliant on health insurance or Medicare programmes, taxpayers are likely to bear the brunt. This, in turn, can cause significant pressure on the state’s health and financial sectors.

The Alzheimer’s Association and other affiliated groups have heavily lobbied for such new and improved drugs. According to them, it is better to have medicines with even the slightest benefit, as opposed to having none. Since the Aduhelm medicine does not have serious side effects, they consider it to be the next big step in finding a cure for Alzheimer’s.

The FDA’s reputation for establishing golden standards may be compromised by such fast-track approval of drugs.

In the wake of the approval, three members of the FDA’s advisory committee resigned from their posts, with one writing in his resignation letter that the FDA’s authorisation “made a mockery of the committee’s consultative process”.

Scientists have also expressed concern about the decision to make amyloid-beta plaque the surrogate endpoint of the study, given that there is not enough evidence to assert that removing the plaques improves cognition in Alzheimer patients.