The Cuban Vaccine: A Breakthrough For Latam?

Cuba has become the first Latin American country to produce its own home-grown vaccine, Abdala. With three doses administered over a two-week intervention, it is reported to be 92% effective.

Cuba`s state-owned biopharmaceutical industry has been remarkably successful and has one of the most efficient public health care systems in the world. Despite its limited resources, it holds more than 1200 international patents and sells medicine and equipment to more than 50 countries. Local production covers more than 60% of finished pharmaceutical products used in the country.

Under Fidel Castro, the nation had invested heavily in Biotech capabilities as well as affordable healthcare for all citizens. Currently, its biotechnology industry has more than 30 research and manufacturing institutes. All of them are under the umbrella of the state-run conglomerate, BioCubaFarma. 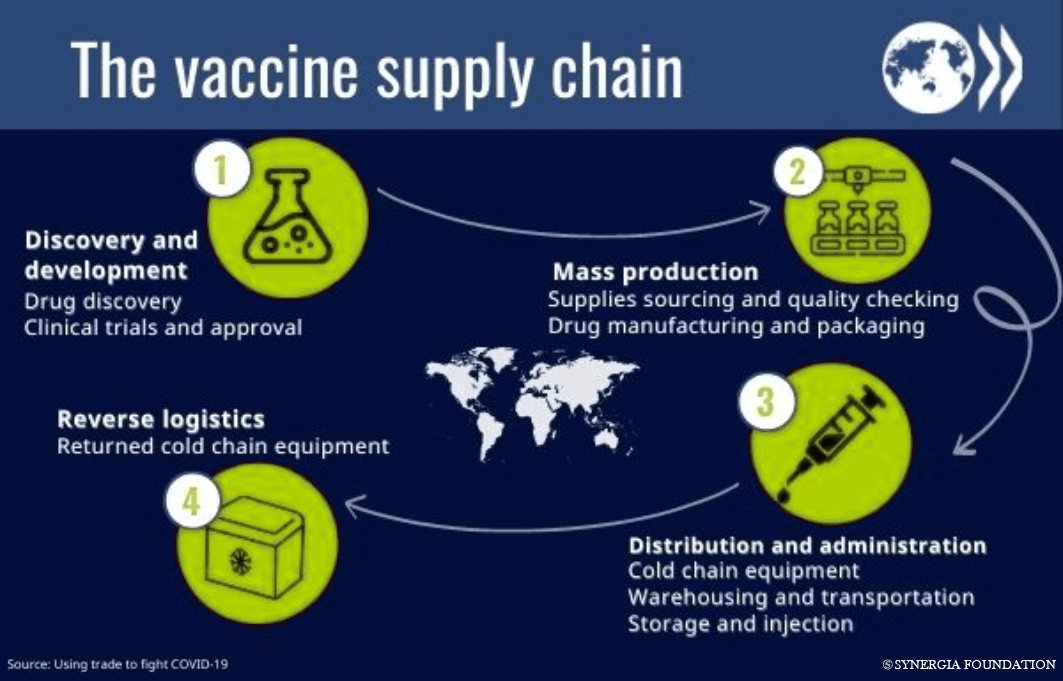 Cuba has witnessed a surge of COVID infections and deaths, following the opening of the country to tourists. However, prior to the rise of such infections, the nation had sent its health professionals for emergency help all over the globe. In fact, since 2005, the Cuban government has been consistently sending its healthcare brigade (Henry Reeves Brigade) to foreign countries facing medical distress. During the start of the COVID-19 infection, the brigade had been dispatched to Italy. Throughout the course of the pandemic, almost 100 Cuban healthcare workers have assisted various foreign governments to combat the deadly virus.

This ‘medical internationalism’ of Cuba has been a key feature of its vaccination programme as well. Faced with Trump-era sanctions and a pandemic-hit economy, the country could not avail the benefits of W.H.O.’s COVAX initiative. As a result, it aimed to vaccinate its population using domestically produced vaccines.

Cuba has been working on five home-grown vaccines to counter the Covid-19 pandemic. While Abdala has been cleared for efficacy, the Soberano-2 is also in its final stages of trials. Both are conjugate vaccines, where a part of the coronavirus spike protein is fused with a carrier molecule to boost efficacy and stability. The Abdala conjugate vaccine is easy to store at room temperatures. It does not require a specially refrigerated environment.

The Cuban government proposes to export these vaccines to other countries at low costs, as only 6.2% of the world has been vaccinated. At the recent Summit for International Vaccination, which was held by Progressive International, the country has agreed to take the lead on three key initiatives: a) Open collaboration on vaccine technologies b) Pooling of manufacturing capacity to ramp up production c) Global vaccination to end the pandemic.

The country of Venezuela has already received shipments of the Cuban vaccine. Mexico and Argentina are also looking to import the Abdala vaccine.

Despite having an effective vaccine formula, Cuba is handicapped by a shortage of basic equipment like syringes, bandages etc. The sanctions imposed by the U.S. have impeded the flow of raw materials to the Latin American country, hindering the production and distribution of vaccines