A Crisis of Leadership

For over 70 years, the Middle East has witnessed several geopolitical tensions at the heart of which is the Palestine-Israel conflict. The recent violence at the Al-Aqsa mosque and in the Old City of Jerusalem has escalated into one of the deadliest exchanges between Israel and Palestine since the 2014 Gaza attacks. Coming in the midst of the holy month of Ramadan, the unprecedented scale of violence has generated global concern, especially in Muslim countries.

Although both sides say that they only target the combatants set up in residential areas and next to schools, and office buildings, it is inherently the civilians on both ends that must bear the brunt.

Historically, Israel's occupation of parts of Jerusalem has not been recognised by other countries, and before Trump initiated the 'Deal of the Century' in 2020, few Arab countries had any diplomatic ties with Israel. Having established diplomatic bridges with several influential Arab countries, including the UAE, Israel was expected to avoid large scale violence and bloodshed of Palestinians in these pandemic times. 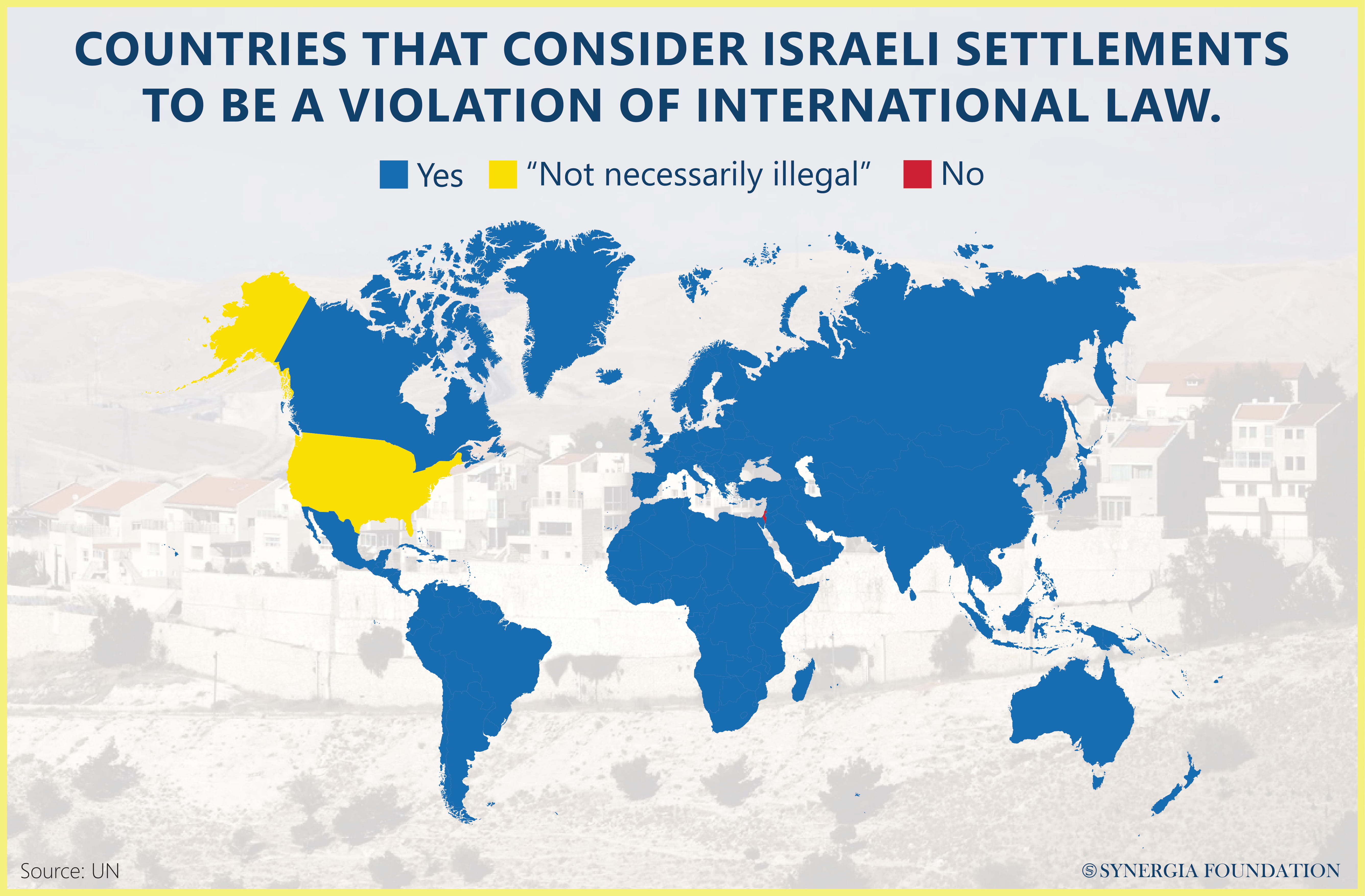 However, the violence primarily highlights the internal differences and leadership weaknesses on both sides.

Over the years, the Palestinian cause has been greatly weakened and marginalised due to in-fighting and the unfortunate absence of a united voice. The two rival factions, the Palestinian Authority (PA) and the Hamas, control the West Bank and the Gaza Strip respectively, and lack cooperation or coordination in their approach towards their common enemy, Israel. This, in great measure, is exploited by Israel to further weaken their resistance and cause disarray in their ranks. 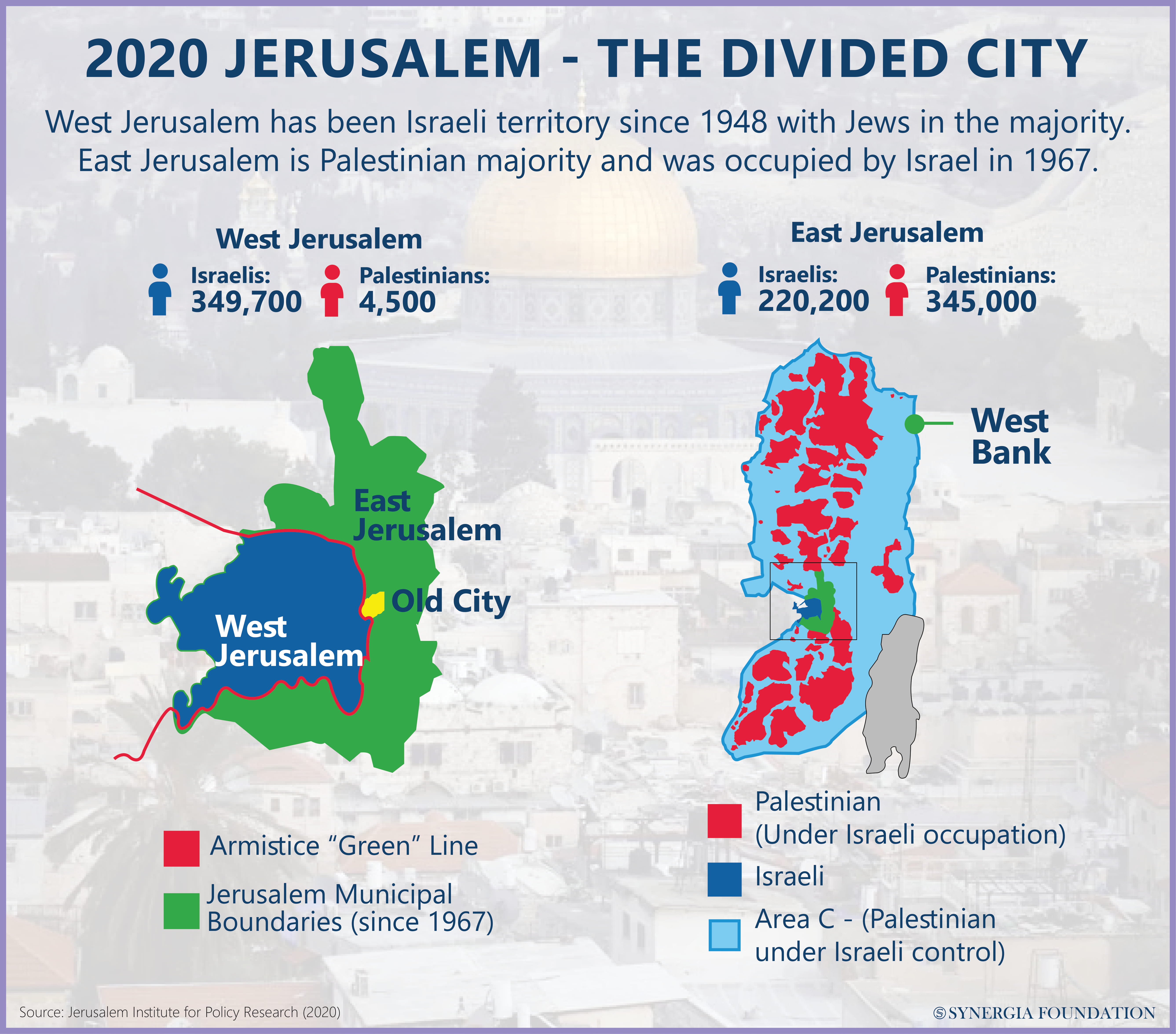 Although the Palestinian Liberation Organization (PLO) theoretically signifies collective leadership, it is not put to practice and was consequently co-opted by the Palestine Authority (PA). The autocratic nature of the organisations, along with the absence of elections and political checks and balances, depleted Palestinians of any form of political representation and participation. According to a poll released by a Palestinian media group JMCC, this vacuum has cultivated a sense of fatigue where nearly 40 per cent of Palestinians state they trust none of the current political parties.

Observers had staked a lot of hope on the impending Palestinian legislative elections, which were originally scheduled on May 22nd but were indefinitely postponed last month "until the participation of Jerusalem and its people could be guaranteed." Political changes to catalyse national unity and bring about the demobilisation of extremist factions, both from Fatah and Hamas, were some promises that the elections held out to the Palestinian people. Both the factions employ the rhetoric of ‘protectors of Palestine’ in their election campaigns that essentially tries to conceal the destruction caused in the same name. Political differences between the two factions emerged in 2006 and continued to divide the leadership despite several attempts at forming a united government. By isolating themselves from Israel, citizens of Palestine, and its Arab neighbours, one can argue that PA self-interests are prioritised much higher than national interests, not to mention the absence of empathy for the daily sufferings of the common man.

On the Israeli side, the leadership has not greatly credited itself either. Observers blame the ongoing turmoil on the inability of the Israeli political parties to form a stable government after several frustrating elections. This renders the government open to accusations of creating a political diversion for short term gains. The zealots who attempted to evict Palestinians living in the East Jerusalem neighbourhood of Sheikh Jarrah triggered a set of chain reactions that has now turned into a major conflagration. Netanyahu's critics have held the prime minister accountable for the escalation of violence, which they state is distracted by his political battles and trial on corruption charges. Other criteria that underline poor leadership on the Israeli side is the lack of empathy for human lives, individual beliefs, and their holy sites.

In a wider context, a popular leader and lack of empathy is a losing combination. Whether it was Trump in the U.S. or Bolsenaro in Brazil, all of them have been criticised for their lack of empathy in dealing with a crisis that cost their voters a heavy price in their lives.

The need for collective leadership to de-escalate the violence is apparent due to the strain it lays on Palestine's private and public sectors. The security sector absorbs an asymmetrical distribution of the PA's budget than the education, health, and agriculture sectors combined. A collective leadership model may place Palestine on a path towards self-determination. If progressive youth-led organisations (like Palestinians for Dignity, Generation for Democratic Renewal) continue their initiative for collective leadership, democracy, and political participation, political change in Palestine will prove successful, albeit with incremental speed. The Central Election Commission’s reports reflect the interest of Palestinians in electoral politics, suggesting that more than 93 per cent of the eligible demographic had registered to vote. An increase in women participation – nearly a third of around 1,400 candidates were women, and 39 per cent were aged under 40 – was also witnessed.

Additionally, no international interventions can singularly de-escalate the tensions in Palestine and Israel without the concerted efforts from both countries to lessen the violent exchanges. The absence of united leadership persistent in Israel and Palestine will mobilise extremists to not only exploit but also exacerbate the political instability in the regions.

The absence of one strong leader and a united government is strongly felt in both countries that hinder the potential for peace. As aforementioned, the civilians on both ends are the most affected during the Israel and Palestine attacks, regardless of the rhetoric employed.