Counting is underway for the Madagascar elections that were held on 7 November. The incumbent, Hery Rajaonarimampianina, is seeking re-election against 35 opponents. The Republic of Madagascar, previously known as the Malagasy Republic, is an island country in the Indian..

Counting is underway for the Madagascar elections that were held on 7 November. The incumbent, Hery Rajaonarimampianina, is seeking re-election against 35 opponents.

The Republic of Madagascar, previously known as the Malagasy Republic, is an island country in the Indian Ocean off the coast of East Africa. It is the world's fourth-largest island and home to about 25 million people.

Madagascar has been beset by frequent political upheaval since becoming independent from France in 1960.

A disputed 2001 presidential election led to violent clashes that ended with Marc Ravalomanana, taking power. The outgoing leader was Didier Ratsiraka, a one-time Marxist who had ruled since 1975 and went into exile. In in 2009, Ravalomanana was toppled in an army-backed coup by Andry Rajoelina. Neither of them was allowed to run in the last elections in 2013, which were won by Hery Rajaonarimampianina.

Earlier this year, Rajaonarimampianina's attempt to amend electoral laws sparked months of protests, with political opponents claiming the proposed changes were aimed at barring their candidates from taking part in the elections. In Madagascar, presidents operate as the head of state, positioned above the country's prime minister and its bicameral parliament.

The build-up to the high-stakes vote has been marred by controversy over campaign spending and allegations of corruption, as well as protests against proposals to change the country's electoral laws. 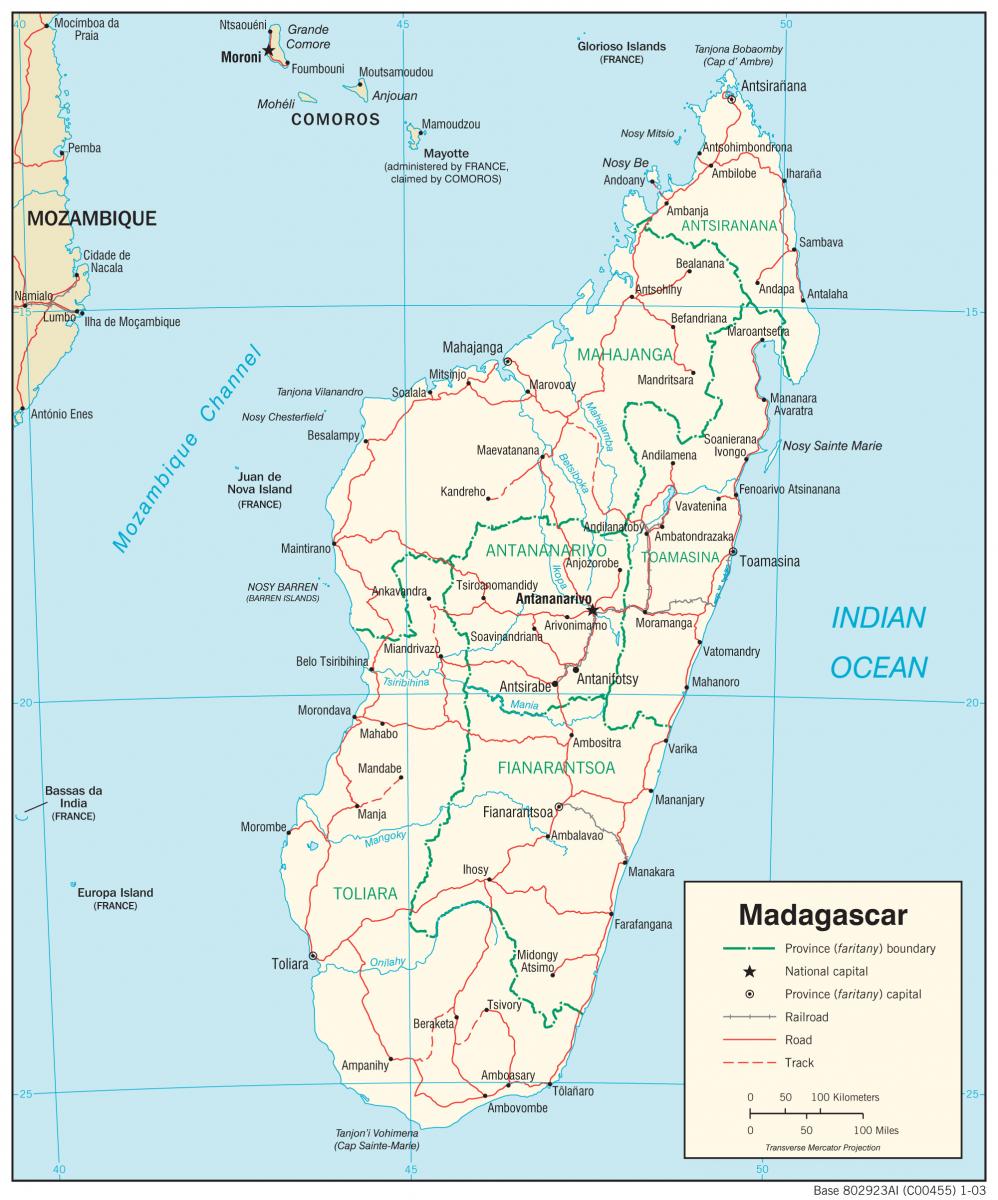 Counting is underway in Madagascar after millions of people cast their ballots in the presidential elections on 7 November.

The election took place as the Indian Ocean island struggles to create jobs, fight poverty and end corruption. Four former presidents, three former prime ministers, a pastor and even a popular rock singer are among the 36 hopefuls whose names were on the A3-sized ballot papers when nearly 10 million registered voters will take to the polls to determine who will lead Madagascar for the next five years.

Madagascar's considerable diversity means none of the candidates can pretend to represent and aggregate the interests of the majority of voters. There are traditionally about 18 or so ethnic groups, and a marked difference exists between the lifestyle of coastal people (Cotiers) and those of the centre (the Merina and Betsileo ethnic groups).

Each candidate represents some group and some interests, but many of them almost run just to be famous, and some are running so that they can negotiate a ministerial position with the eventual winner. Despite long queues, no anomalies were detected in the polls, according to the head of the European Union's observer mission, Cristian Preda.

Some media outlets reported that many people had problems while trying to vote and could not find their names on the list despite having registered. According to the country's electoral commission, the CENI, turnout was around 40 per cent.

President Hery Rajaonarimampianina is seeking a second term in office and his two main challengers are former heads of state Marc Ravalomanana and Andry Rajoelina. If none of the three-dozen hopefuls wins more than 50 per cent of the votes cast, a runoff between the two best performers will be held on December 19.

The winner will serve a five-year term, beginning in January 2019. Preliminary results are expected by November 14 and officials have until two weeks past that to declare the final outcome.

Our assessment is that an outright winner from among the 36 who are contesting elections is an unlikely outcome. We believe there is a strong possibility that the elections will lead to a run-off. We feel that the multitude of candidates with presidential aspirations points to a fractured polity, which will not help resolve what we believe to be the main challenge of this election: to consolidate peace.