US President Donald Trump has continued to wage a war of words against world leaders, politicians and even members of his own political party. How has Trump’s..

US President Donald Trump has continued to wage a war of words against world leaders, politicians and even members of his own political party.

How has Trump’s sometimes vulgar rhetoric affected American and world politics? What are the consequences of populism?

US President Donald Trump has been accused of being compliant to racism by critics in the past. He was subjected to criticism by business leaders and by fellow Republicans for failing to forcefully condemn racism in the wake the alt-right rally that took place in Charlottesville in August 2017. He has also been criticized for his executive orders calling for a travel ban on largely Muslim nations in January 2017.

From the very beginning, Trump’s campaign was marred with extreme rhetoric. He called his opponent, Hillary Clinton a “nasty woman.” He also said that many of the immigrants who were coming from Mexico were “rapists.” He also insulted many members of the Republican Party. He called US Senator Marco Rubio, “Little Marco” and Jeb Bush (the former Governor of Florida) – “low energy Jeb”. He repeatedly insulted US Senator John McCain. Political analysts have pointed out that Donald Trump’s aspirations for becoming the President began with him insulting former President Barack Obama. Since 2011, he openly questioned if Obama was an American citizen who was born in the nation.

He has also insulted leaders of other nations. He nicknamed North Korean leader, Kim Jong Un as “the Rocket Man.” The two leaders have been engaged in a war of words for several weeks now.

Trump has also engaged himself with insulting media and news outlets such as the New York Times, Washington Post, NBC News and CNN. He has also verbally attacked reporters such as Katy Tur, Mika Brzezinski and Joe Scarborough. A group of psychiatrists and mental illness experts have written a book titled the Dangerous Case of Donald Trump arguing that President Donald Trump may be dealing with a dangerous mental illness. Details can be found here.

Trump’s populist rhetoric has been successful in allaying his base in America. However, this discourse is highly unusual within American politics. 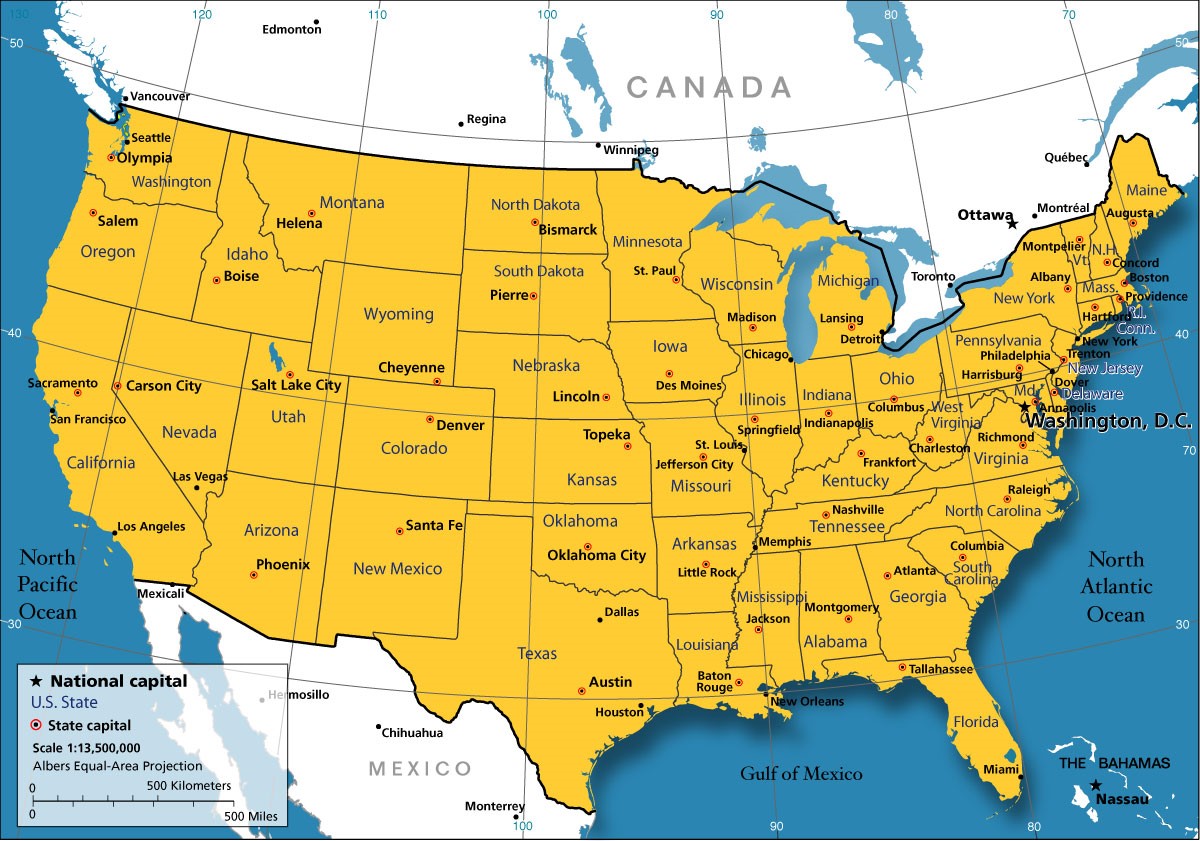 In October 2017, Republican Senator Bob Corker unexpectedly announced his retirement. He is one of the Senate’s most influential Republican leaders and chairs the Foreign Relations Committee. Days after his announcement, Trump took to his Twitter platform to insult Corker noting that the Senator did not have the “guts” to run again. Corker immediately responded by noting, “It’s a shame that the White House has become an adult day-care centre”. Corker also gave a scathing interview to the New York Times arguing that Trump’s rhetoric could lead America to World War III. Trump has since further insulted Corker and nicknamed him “liddle Corker”. The Senator, however, has continued criticizing the President. He claimed that Trump had “castrated” Secretary of State, Rex Tillerson. In a subsequent interview, Tillerson had to comment noting that he was “fully intact.” There have also been reports that Tillerson himself called Trump a “moron” in 2017.

Since assuming office, Trump has acted to please his base against the advice from his own advisors. He signed an executive order to ban visitors from largely Muslim nations. He also continued to force Republicans to try and repeal Obamacare. When the efforts failed, he signed an executive order that would effectively end the only healthcare catering to millions of Americans in the country.

Internationally, Trump’s rhetoric is at odds with members of his administration. He has called on to end the landmark nuclear deal with Iran even though Secretary of Defense James Mattis has argued for its existence. He also has threatened war multiple times with North Korea, even though Tillerson has urged for a diplomatic resolution.

Trump is not the only populist leader who has caused instability in his nation.  Idi Amin’s charismatic personality helped him gain popularity among the common people. However, his sudden volatile executive orders and power-blind actions saw his reign (and Uganda) fall terribly. From yesteryear populist leaders like Pol Pot and Muammar Gaddafi, to recent figures like Hugo Chavez; the recipe for their downfall is unsurprising. Their inability to plan for change, lack of effort to engage in dialogues rather than wars, and the adrenaline rush they enjoy to remain in power is how history seems to be repeating itself. In contemporary times, Venezuela’s leader Maduro has overseen the downfall of the country’s economy. Additionally, under the stewardship of Philippines President, Rodrigo Duterte, thousands of people have died in the country due to the nation’s brutal war on drugs.

The most infamous populist in history was Adolf Hitler, who rallied Germany on a message of hatred and ushered the world into World War II and engineered the Jewish Holocaust.

Our assessment is that as we had earlier stated, Trump is constrained by the compulsion of his populism. There is an intrinsic danger to the mercurial behavior of such leaders. They can trigger a conflict that can endanger their own country and more significantly expand the theatre of conflict. Populist leaders like Donald Trump will find it difficult to distance themselves from hate groups in fear of losing their vote base. Populist leaders are forced to play to their audiences and their voter base. As populism continues to grow in other parts of the world, including Europe, there is a growing concern over the state of political affairs moving ahead. The quality of public discourse due to Trump’s rhetoric has degraded in the past year.