Vital issues of statecraft and national security are determined by the pattern of institutional interaction between the civil and military components of a nation’s polity..

Vital issues of statecraft and national security are determined by the pattern of institutional interaction between the civil and military components of a nation’s polity. The ordering of civil - military relations therefore, lies at the heart of a nation’s security framework. While being rooted in the firm and unambiguous political control of the military, a robust and vibrant relationship produces a polity that is alive to the nuances of national security and wise to the uses of military power.

Civil–military relations denote to the relationship between civil society as a whole and the military organization or organizations established to protect it. More narrowly, it describes the relationship between the civil authority of a given society and its military authority. Studies of civil-military relations often rest on a normative assumption that civilian control of the military is preferable to military control of the state. The principal problem they examine, however, is empirical: to explain how civilian control over the military is established and maintained.

The history of civil-military server relations can be traced to the writings of Sun Tzu and Carl von Clausewitz, both of whom argued that military organizations were primarily the servants of the state. The ramifications of the Cold War, specifically the American decision to maintain a large standing army for the first time in its history, led to concerns about whether such a large military structure could be effectively maintained by a liberal democracy. 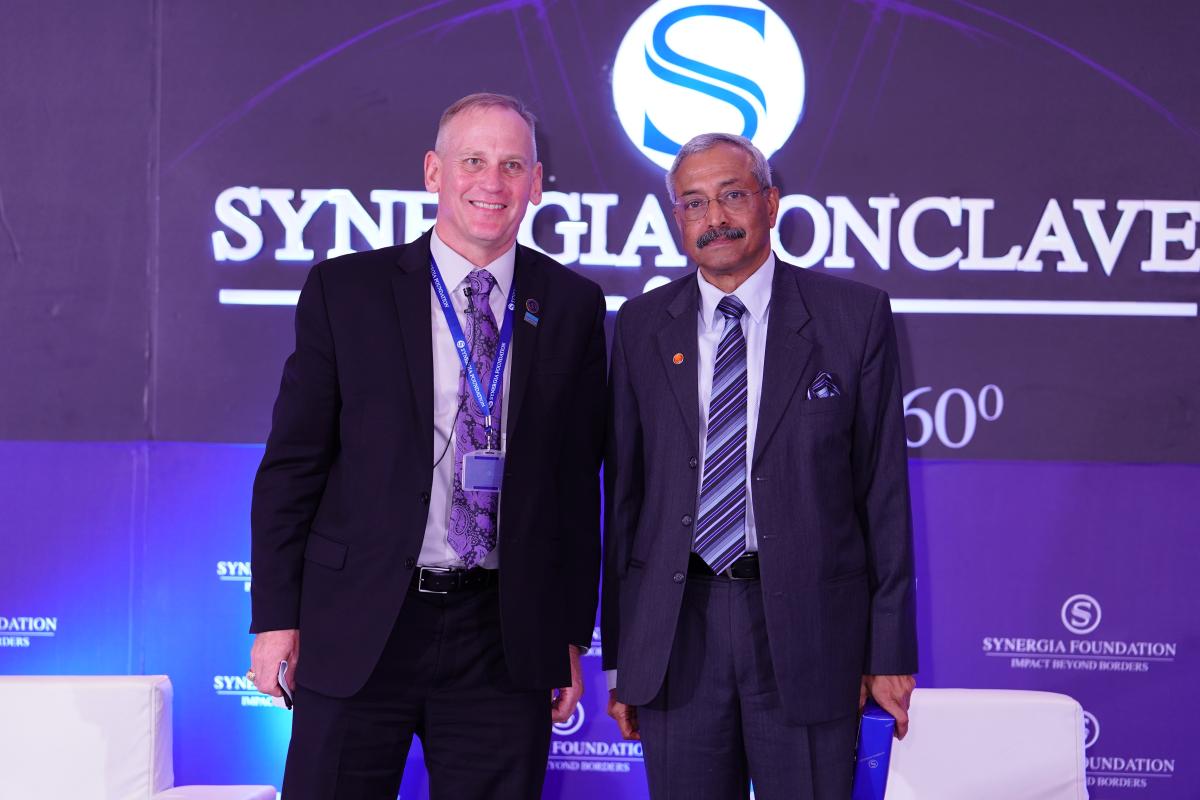 Lieutenant General (Dr.) Prakash Menon said that the purpose of civil military relations is national security and the outcome is strategy. He noted that it was a means to an end. He stated that military leaders need to understand politics and political leaders need to understand the “military instrument”. He said, “It is in the realm of politics that this military instrument is going to be used and the furtherance of political objectives.” Menon spoke within the Indian context and pointed out there is no specific document that provides guidelines on civil-military relations. He highlighted that currently, since there is no document, military leaders can interpret what they are supposed. He also said that Indian politicians should decide on what sort of a military instrument is required for national security. He said that friction may always exist between politicians and military leaders, however, the aim should be in integration. He spoke about the importance of integrating military leaders into decision making processes.

James Creighton provided an international perspective on the matters regarding military integration. He said, “The future of war will require close integration of civilian and military capabilities.” He said that the military fight and win the nation’s wars and are responsible for combat against enemy forces, seizing and holding terrain protection of population and the physical destruction of the enemy. The military also helms information operations. On the other hand, from a civilian perspective, both government and non-government bodies play a role in providing services like healthcare, education and rebuilding society’s infrastructure. He said that many of these organizations can’t physically get to the places they need to go to deliver these services at times. He spoke about the difficulties that occurred in Afghanistan in particular when the military was involved in nation building activities like building schools and dams. He said, “The integration of military and civilian capacities is essential. Asking the right questions, seeking the right information and applying that is essential.”

Our assessment is that for nations and governments to function smoothly, there needs to be a clear integration of civil and military powers. For this to occur, there should be a greater understanding between elected civilian officials and the military. We feel that one of the bigger challenges to this relationship will be the growth of right wing populist movements across the world. They are largely unconcerned with the promotion of democratic norms and institutions especially in the developing world. We believe rising populism may weaken the capacity of civilian governments to oversee their militaries.