The latest development was confirmed in an article on Financialnews.com.cn, which is a unit of the People’s Bank of China. 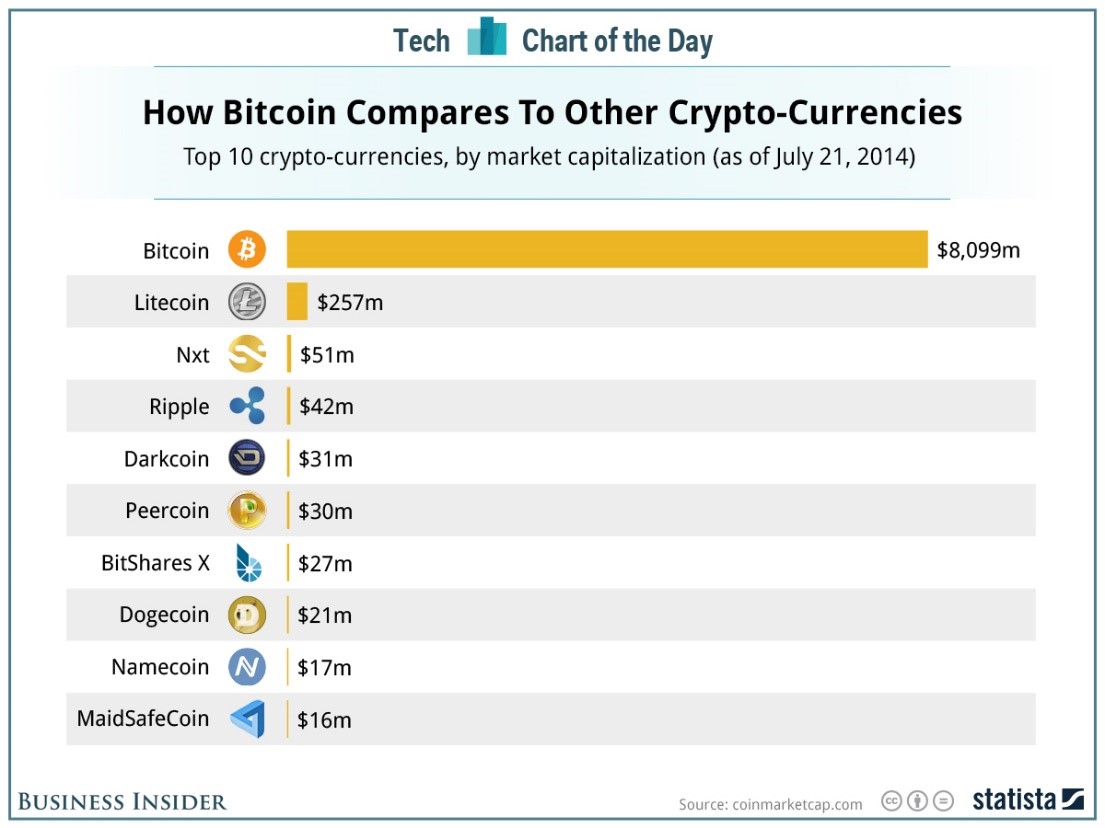 China will be blocking all websites related to cryptocurrency trading and initial coin offerings (ICOs). This also includes foreign platforms. The latest development was confirmed in an article on Financialnews.com.cn, which is a unit of the People’s Bank of China.

“It is common for people to use VPNs [virtual private networks] to trade cryptocurrencies, as many exchange platforms relocated to Japan or Singapore,” said Donald Zhao, an individual bitcoin trader who relocated to Tokyo from Beijing late last year, following the ban. “I think the new move literally means it would be even harder to circumvent the ban in China … people promoting related business programmes may be arrested,” Zhao said.

Despite, its resistance to the Bitcoin, China paradoxically seems to be navigating towards Blockchain technology nevertheless. In June 2017, the People’s Bank of China opened its own new cryptocurrency research lab. Additionally, in September 2017, the Ministry of Industry and Information Technology launched a research facility called the Trusted Blockchain Open Lab. The facility was built to support the nation’s ongoing development of the technology.

Our assessment is that the latest development has shown that despite continued crackdowns, China has so far been unsuccessful in shutting down cryptocurrency related activity in the region. However, the ban issued by South Korea as well as China’s efforts could negatively affect the value of cryptocurrencies like Bitcoins whose value has continued to freefall in the recent weeks. We believe that even though Blockchain technology may soon be considered hard currency in the future, the value of such cryptocurrencies will continue to wildly fluctuate if there is no regulation.