The2022 Union Budget has proposed to extend the emergency credit line scheme (ECLGS), revamp the credit guaranteed fund trust (CGTMSE), interlink various portals and roll out a new program called RAMP to raise and accelerate MSME performance. All of these promises are meant to support the growth of micro, small and medium enterprises.

The Union Budget or the annual Budget of India is presented by the Finance Minister on the first of February every year. In essence, it is the government's annual financial statement, which outlines how it plans to spend money and how much revenue the government will make. The Budget also sets an impression of how the country’s economy will pan out over the upcoming financial year. 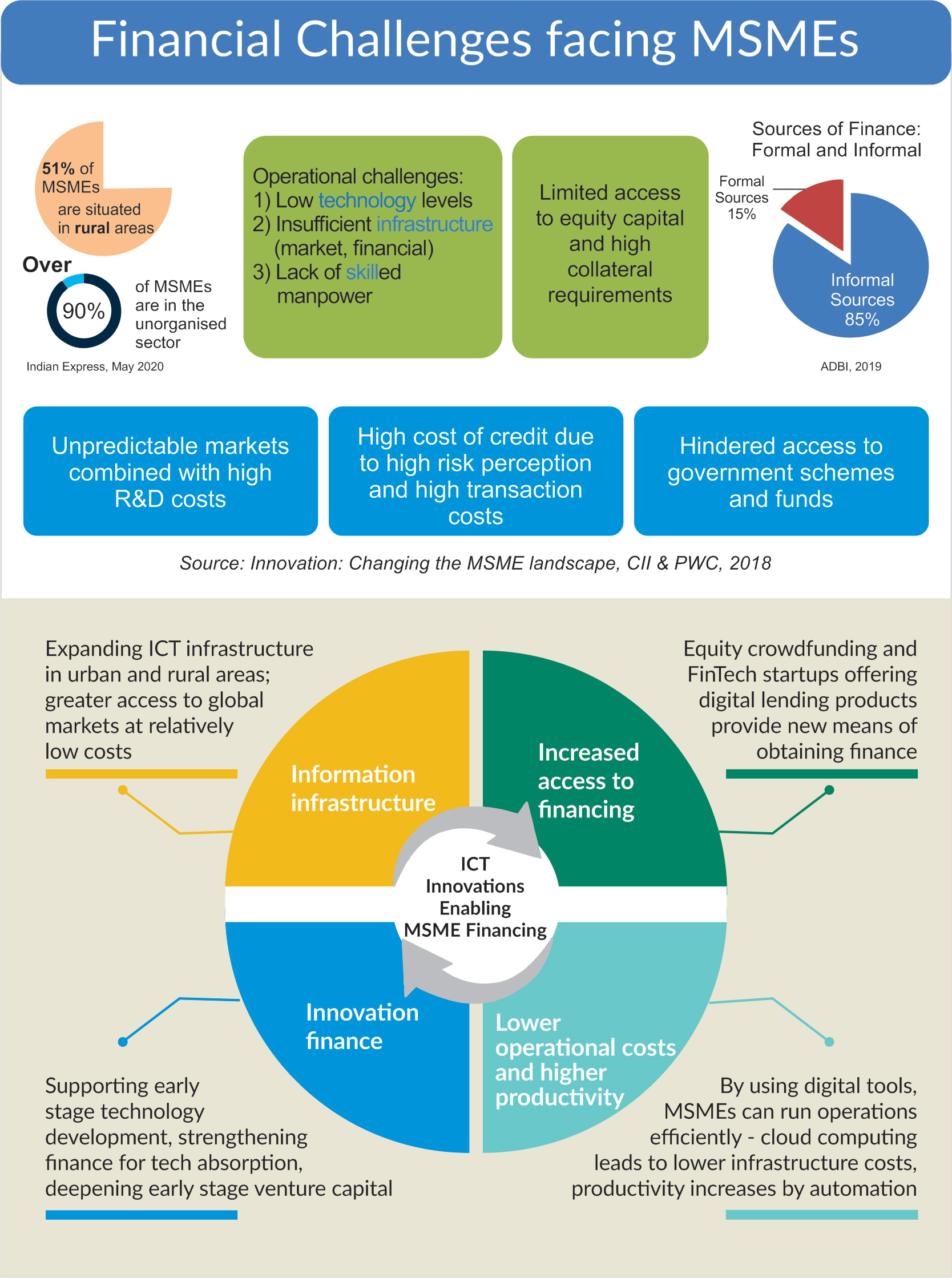 MSMEs are undoubtedly an integral part of the Indian economy; they contribute to nearly 1/3rd of the nation’s GDP, 40 per cent of the exports and play a vital role in the generation of employment. They are also very important in facilitating inclusive development, as they have a strong presence in rural India. In fact, about half of the MSMEs in the country are located in rural areas. Moreover, MSMEs champion the idea of domestic production and self-reliance.

For the past few years, the government has been proactively trying to attract more foreign investment in MSMEs. Back in 2020, when Union Minister Nitin Gadkari was addressing the U.S.-India Business Council, he had remarked that the country needs to create more jobs to address poverty. One of the ways to achieve this was to get foreign investors to put more money into MSMEs and NBFCs.

Looking to the future, if India wants to grow at a very rapid rate and transition into an economic power, it is important that MSMEs transform into larger companies. Larger firms tend to be more productive and cater to bigger markets. However, it is not easy to transform a medium-sized business into a large scale one. The government will have to focus on enacting policies that make it easier to set up and operate MSMEs. It will also need to ensure that MSMEs are able to access finance, with foreign investment being actively promoted in these businesses.

In the current Budget, the Finance Minister has promised that the emergency credit line for MSMEs will be extended till 2023. The government plans to use this scheme to focus on sectors that were most badly impacted by the COVID-19 pandemic, such as the hospitality industry. The revamping of the credit guarantee trust has also been announced. This is supposed to make it easier for MSMEs to obtain finances, which many would require, especially due to the impact of COVID. As per the government, the loan limit will be pushed from 1cr to 2cr under this scheme.

Another major development has been the role of RAMP (Raising and Accelerating MSME Performance). According to the finance minister, 6000 cr will be allocated over the next five years, and the finances will go towards making sure that MSMEs become more efficient and competitive. In addition to these major announcements, the Budget speech has also made references to custom duty and tax reliefs.

Everything is not rosy as it seems. Firstly, the Union Budget this year has reduced the total amount of investment in the Khadi, Village and Coir industries by 64cr. Many expected that the labour-intensive MSMEs would get a boost in funding due to pandemic woes, but no targeted plan for this has materialised yet. There has also been a significant reduction in technology upgradation and quality certification. The money allocated to this has dropped by 75 per cent.