When clean-energy carmaker Tesla announced in early February that it had purchased $1.5 billion in bitcoin and would accept payment through them for its products, it set off a trend. It was quickly followed by Mastercard, who decided to incorporate 'select cryptocurrencies’ on its global payment network. BNY Mellon, America’s oldest bank, permitted holding and transferring of digital currencies for asset management clients while more staid investment bankers like J.P. Morgan and Goldman Sachs, took a ‘wait and watch’ posture.

The push towards Central Bank Digital Currencies (CBDCs) is indicative of growing consumer faith, an outcome of the work done on making them more stable crypto instruments, and their increasing demand both as investments and currency. Not surprisingly, Super Bitcoin prices have surpassed the $50,000 level.

The trend could be a pointer to the gradual drift away from fiat currencies. While printing money is not going anywhere soon, the recent market volatility pours light on the changing value of money itself. When the government is printing and distributing it in the form of relief funds, one’s own wealth costs less. "Having some bitcoin, which is simply a less dumb form of liquidity than cash, is adventurous enough for an S&P500 company," tweeted Tesla CEO Elon Musk in response to a Bloomberg interview. 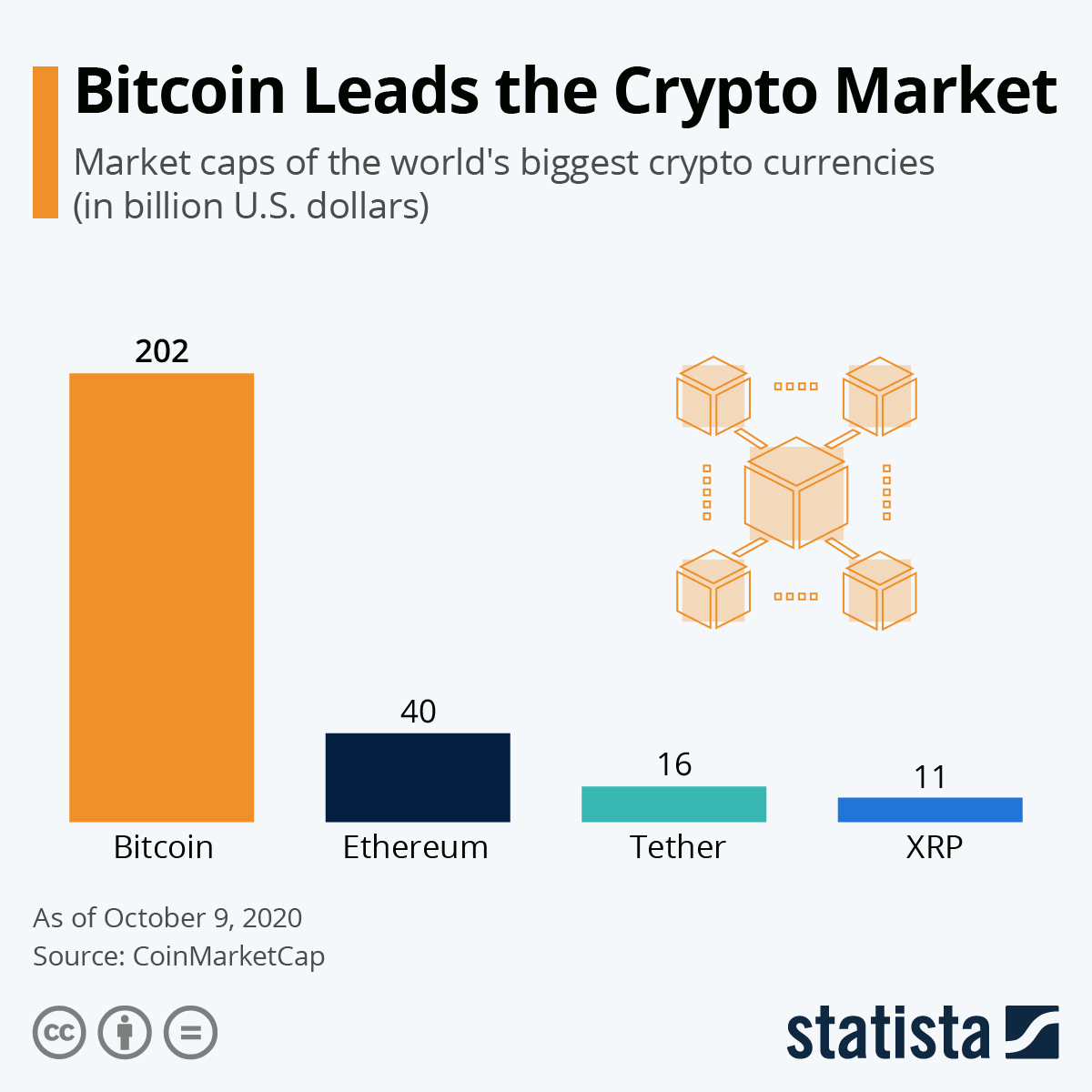 European Central Bank President Christine Lagarde and U.S. Treasury Secretary Janet Yellen called for more bitcoin regulation in recent weeks in the wake of recent market volatility in the U.S. Even Mr. Musk himself has been endorsing meme stocks like the ‘dogecoin [DOGE]’.

Digital asset innovation and management has outpaced the present regulatory framework, and it needs to be updated. There is speculation that the Biden presidency could be more accepting of cryptocurrencies, given that Gary Gensler, the nominee for Chairman of the Securities and Exchange Commission, has taught courses on blockchain and digital currencies at the Massachusetts Institute of Technology (MIT).

Though the U.S. is home to most of the crypto endeavours and activities, China is not far behind. This could, in the long term, exacerbate the chip trade wars between the two countries.

Nearly 70 percent of the bitcoin mining rigs (computers that keep the cryptocurrency running and “mine” for new bitcoins for their owners) in operation today are made in China, according to a study conducted last winter by the University of Cambridge. It’s quite likely that most of those machines are plugged into mining pools somewhere in China. Publicly known mining facilities are geographically dispersed, but a large concentration can be observed in China, especially in the Sichuan and Xinjiang provinces. Nearly half of all major mining pools are based in China (58 percent), followed by the U.S. (16 percent). Even though China has prohibited financial institutions from handling bitcoin transactions, mining is legal.

Mr. Musk’s bitcoin investment was met with heavy criticism, especially by environmental lobbies that see Tesla’s validation as encouraging bitcoin mining processes which are energy guzzlers. This contradicts the green image of the Tesla brand.

Digital currency is created when high-powered computers compete against other machines to solve mathematical equations, which is an energy-intensive process that often relies on fossil fuels. A recent analysis by Cambridge University suggests that global bitcoin mining use up more electric energy than the entire nation of Argentina. Bitcoin production is estimated to generate between 22 and 22.9 million metric tonnes of carbon dioxide emissions a year, according to a 2019 study in the scientific journal Joule.

In China, bitcoin mining facilities are concentrated in remote areas close to sources of cheap electricity from hydroelectric power stations. This is a good green alternative but is not feasible as a universal solution. Countries with a scarcity of power generation can overload their grids, as it happened in Iran, which experienced blackouts due to Chinese mining rigs, especially one in Rafsanjan in Kerman province.

Bitcoin has a very different story in India. In 2020, the Supreme Court of India revoked the Reserve Bank of India (RBI) ban on cryptocurrency trade. However, the proposed Cryptocurrency and Regulation of Official Digital Currency Bill explores the creation of a state-backed, RBI digital currency while banning "private" currencies like bitcoin.

As the second-largest trading nation in Asia, banning bitcoin would either move the assets overseas or force people to convert their assets, if allowed. If a full ban is enabled, nearly seven million people who hold assets worth over $1 billion would see their money lost.

It is still unclear what the RBI classifies as private cryptocurrency, given that the whole point of cryptocurrencies is to be public and decentralised. According to reports, the government could ban holding, mining, and trading of all cryptocurrencies, but would give investors a three-to-six-month transition period to convert their assets.

The RBI is also contemplating a digital Rupee. In a booklet on payment systems in India, it stated that “the regulators and governments have been sceptical about these currencies and are apprehensive about the associated risks. Nevertheless, RBI is exploring the possibility as to whether there is a need for a digital version of fiat currency and, in case there is, how to operationalise it".

Private players are keen to encourage the use of cryptocurrencies in India. Twitter CEO Jack Dorsey and American singer-songwriter Jay-Z have set up ₿Trust, an endowment that aims to fund bitcoin development, starting with India and Africa! They plan to contribute 500 bitcoins, putting the total value of the fund at around $25 million.