Government targets independent media outlet and detains 18 journalists. Belarus is a landlocked country with a population of 9.8 million people. It is a Presidential Republic, surrounded by Russia to the North and East, Ukraine to the South, Poland to the West and Lithuania...

Belarus is a landlocked country with a population of 9.8 million people. It is a Presidential Republic, surrounded by Russia to the North and East, Ukraine to the South, Poland to the West and Lithuania and Latvia to the North-West. It is a former Soviet Republic and a member of the Commonwealth of Independent States (CIS).

Belarus has ranked 155 out of 187 countries on Reporter Without Border’s annual Free Press Index for 2018. The ranking is consistent with President Alexander Lukashenko’s authoritarian style of governance which earned him the moniker “the last dictator in Europe”. 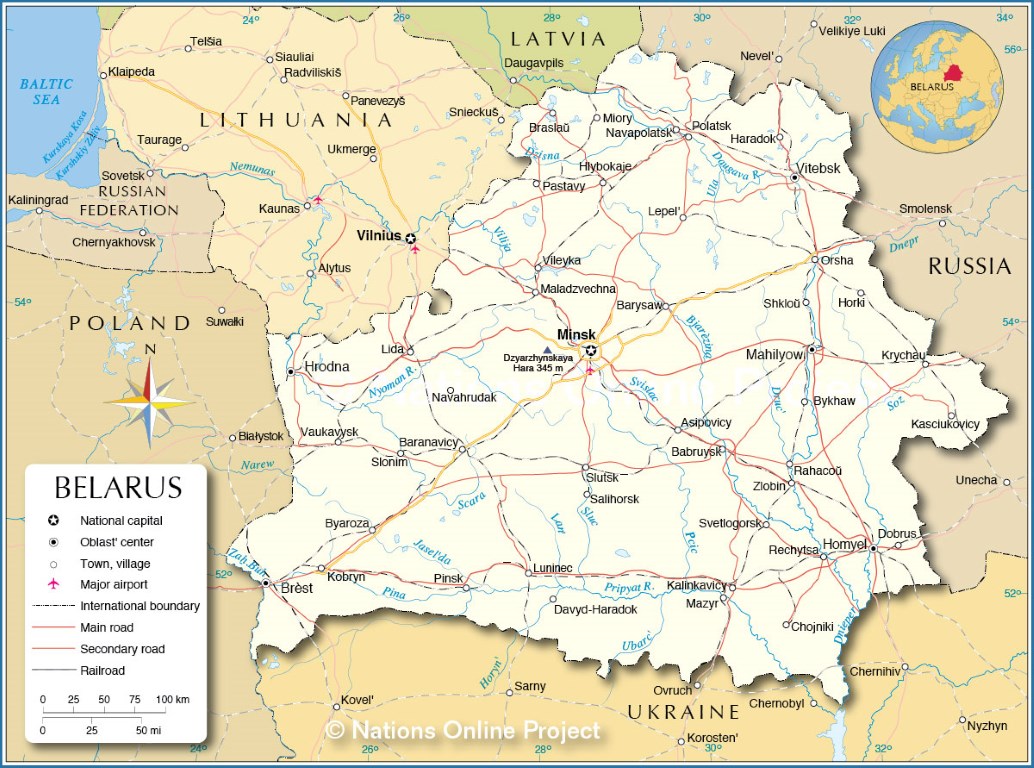 The dissolution of the Soviet Union left a power vacuum in most former soviet states which were filed by either democratically elected leaders or strongmen who ruled their countries with an iron fist. Alexander Lukashenko has been the President of Belarus since 1994, the first and only person to hold the office of the President in Belarus’s history and who recently won his fifth consecutive term. Analysts are critical of Lukashenko’s administration and often view him as an authoritarian figure.

The Belarussian Telegraph Agency hosts a series of paid websites which require patrons to pay a membership or subscription fee to access content. Due to the nascent stage of the digital economy and penetration of internet use, there are limited media outlets for the distribution of digital content.

The underlying impact of these detentions appears to be long term: Belarus goes to the polls again in 2020 and comparable to the preceding five elections, Alexander Lukashenko is expected to campaign for the Presidency, albeit unopposed. It is argued by observers that the Lukashenko administration is starting to crack down on independent media outlets in a bid to prevent an internet-fueled movement against the incumbent President.

The director of BelPAN defended her journalists by citing the free nature of the content available on the BelTA website, saying “It’s written on their website that you can use their material as long as you provide attribution, which is what we did.” Analysts have likened the latest roundup of journalists to also reflect a harsher treatment of independent media in the coming days. Marina Zolotsova, the editor-in-chief of tut.by, Belarus’ leading independent news agency was one of the detained journalists.

Protests from across Europe, including the Council of Europe, focus on Belarus’ ill treatment of the journalists and call for their immediate release. The Council of Europe primarily deals with Human Rights issues in every country in the continent except Belarus, which explains the tepid response from the Lukashenko government to accusations of media suppression in the past.

Belarus goes to the polls within two years. We believe President Lukashenko will tighten his grip over the press, fearing a Tahrir-square like movement against his administration. We feel that the crack down against independent media will intensify in the coming months as the administration will seek to maintain a narrative in the media which favours the President. We believe continued pressure from the EU in the form of official denunciations coupled with constructive dialogue should be able to relax the authoritarian grip on the independent media outlets in Belarus.