A small group of e-commerce workers won a victory of a sort when they formed the first Amazon union at a warehouse in Staten Island, New York. This has been described as a modern-day David vs Goliath struggle as the group had taken on not only one of the largest companies in the world but also one that epitomises rabid anti-unionism. 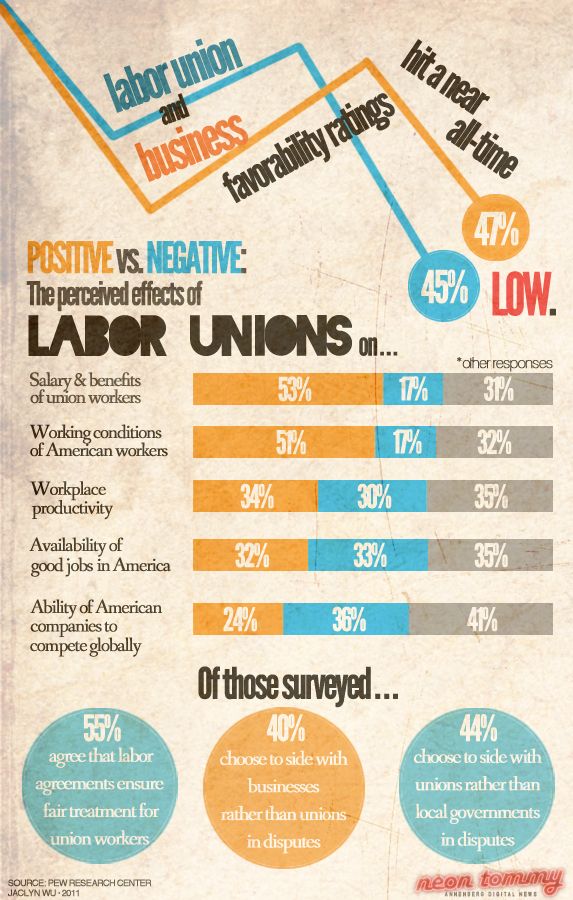 On April Fool’s day, by a vote of 55 per cent in favour, Amazon warehouse workers (at the Staten Island warehouse) formally created the Amazon Labour Union (ALU). Christian Smalls and Derrick Palmer led the effort to unionise this warehouse.

Smalls was a former warehouse employee; he was fired in 2020 for leading a protest outside the warehouse for accusing the company of not doing enough to protect its workers from Covid. For nearly a year after that, Smalls, Palmer and their team worked at grassroots levels to make unionisation a reality in Amazon. They lobbied with individual workers leaving their workplaces, hosted informal meetings through barbecues and bonfires and successfully convinced a majority, however slim, that creating a union to negotiate with the managerial hierarchy was necessary.

Since its inception (back in 1994), Amazon has been against unionisation. It was revealed that the company spent over 4 million dollars last year on consultants who would help the company in its fight against the unions. These consultants were hired to make anti-union websites, spread anti-union messages and hold meetings with workers to emphasise the negatives of unions.

Unions are a voluntary association of workers to leverage collective bargaining; when workers bargain as an organised body and not as individuals, they improve their negotiation power. The most significant rift between the owners (employers) and the workers (employees) is how the economic value that an organisation produces should be divided. The owners, holding more power, have always called the shots throughout history. In response, workers formed unions to correct this imbalance.

In capitalist countries, where economic class differences can be huge, unions are seen as a tool to reduce this inequality and increase the share of the profits to improve workers' living standards. For example, in the U.S., an unionised labour force may see its worker getting 10 per cent higher wages and between 20 and 25 per cent more likely to be covered by health insurance and pensions. It all boils down to the power to negotiate the terms or conditions of the workforce that the union is supposed to represent. Not surprisingly, as per data related to the U.S. available in the public domain, 50 per cent of non-unionised workers have indicated their willingness to vote for a union if given a chance by their company.

However, unions have had to wage an uphill battle to win their rights. In the 1950s, one out of three American workers was in unions, which dropped to one in five in the 80s, and today it is as low as one in ten. The question is, why aren't unions doing well? According to reports, American corporations have invested heavily in anti unionisation. Amazon, for example, had been tracking the possibility of unionisation from its early days. The company made heat maps, indicating the warehouses that were more or less likely to unionise and then targeting those areas. Reports have also said that companies threaten employees who try to join unions. An Amazon machinist told the New York Times that management would threaten employees by saying things like, "you vote for a union, every one of you will be looking for a job tomorrow”.

Amazon was founded on speed and efficiency. Jeff Bezos said he wanted engineers who could do their work "in about one-third the time that most competent people think possible." Amazon has been open that the job will not be comfortable. However, as Amazon has added more automation in their warehouses, workers' targets are almost impossible to achieve. Amazon has been accused and cited for violating labour laws, and experts have stated that the company’s way of getting work out of its employees could be hazardous to their health.

The ALU leaders have said that their primary focus will be to increase the hourly wage from 18 dollars an hour to 30. The union will negotiate for longer breaks during work, more paid leave and medical leave, and eliminating mandatory overtime, except during specific shopping peaks. The ALU also wants union representation during disciplinary meetings because the union feels that its presence will deter the company from unfair firing. Most importantly, the union wants to make the warehouse a safe work environment for its employees.

This union victory could spark life back into the union movement, especially in America. Some experts believe that this could potentially be a turning point. There will be another union vote in a different Amazon facility at the end of April. Workers at this facility will vote on if they also want to be represented by Smalls and the ALU. To add to this, workers at over 50 different warehouses have expressed interest in voting for unions. Smalls' success with his grassroots model will be used in the future by all sorts of organising efforts. "The revolution is here" is what Smalls said. We need to wait and see if it will turn out to be one that will last or fizzle out like many previous ones.

Amazon has put out a statement saying, "We're disappointed with the outcome of the election in Staten Island because we believe having a direct relationship with the company is best for our employees". According to them, a union would not be able to meet employees' specific needs as the needs of workers differ from individual to individual. The group would overshadow the individual. Amazon also cites that its pay and benefits are more competitive than most competitors.

Experts such as David Rosenfeld, a labour lawyer at Weinberg, claim that although the union's aims may be noble, nothing is guaranteed just because a union was formed. Amazon will do everything in its power to fight back, and Rosenfeld foresees a long nasty fight.

Other concerns about unions include the fact that they could cause more unemployment, it could support workers being lazy and not doing their jobs and the fact that unions may intimidate workers into obliging with everything the union stands for.