Conflicts of the Future: A Matter of Perception

In light of rising tensions between India and Pakistan, Synergia Foundation’s panel of experts discussed the changing nature of conflicts, as well as matters of perception that accompany it. The experts drew their conclusions from their service to India’s civil and defence architecture.

Despite the changing nature of conflicts, the primacy of natural resources within the calculus of human survival remains static. The historic search for essential commodities such as water is exacerbated by a ballooning population, pollution and inefficient consumption. The panel foresaw that these considerations can yield further conflicts of greater intensity. Thus, the initial point of departure remains the guarantee of continued human and societal existence.

As natives of the information age one could be forgiven for adjudicating the era as one of clarity. However, the panel highlighted a paradox that seems to exist wherein uncertainty prevails. Although this is not a new phenomenon, information is peddled as a commodity. It is essential to note that deliberate misinformation is a form of information. Distinguishing between that which is fact from fiction is central to managing perception.

Another central component to managing perception is trust. As a panel of proud Indians, trust must be placed within the system, especially India’s armed forces. The role of the media as purveyors of information to the masses was not up for such discussion, although a higher caliber of reporting was demanded. This, in conjunction with journalistic discipline, is essential in the fight to win the minds of rational individuals.

The responsibility of modern politicians to consolidate the trust of the electorate cannot be muted. Ethically cognizant politicians are critical in winning the hearts and minds of today's youth. The panel discussed a generational shift in terms of trust where the previous generation noted being taught to trust. In contrast, the upbringing of today’s youth, amidst the proliferation of misinformation, leads them to question the verity of everything. The quest to build common Indian identity, in addition to concerted perception management efforts remains central to reversing this trend. 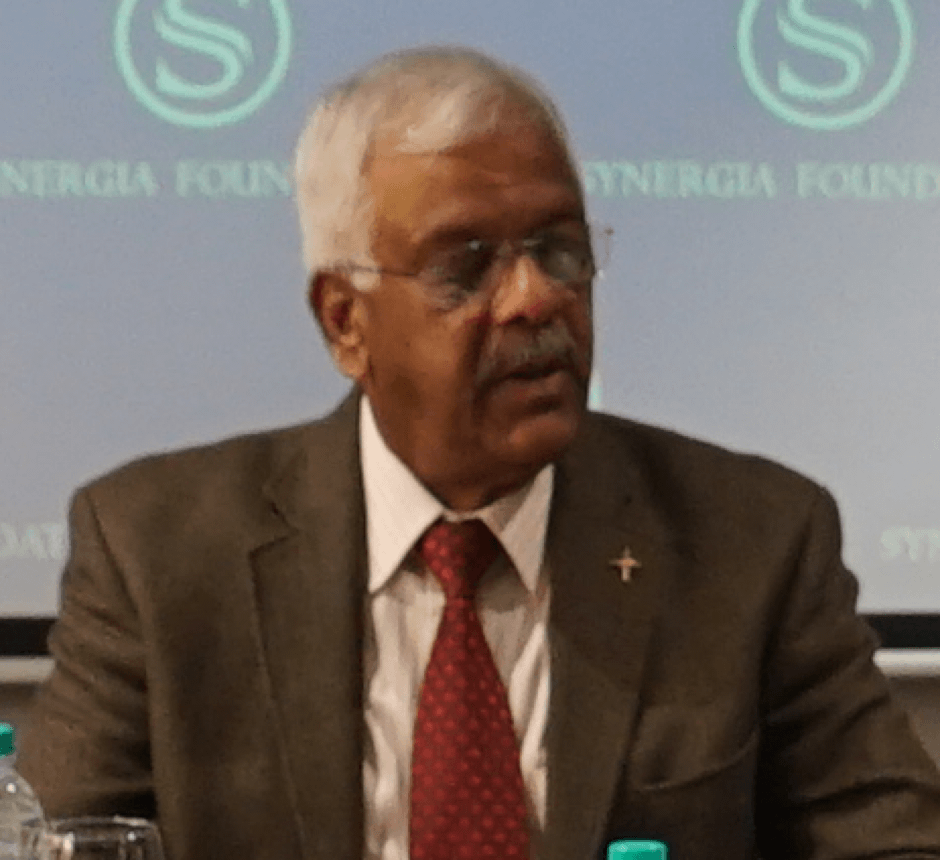 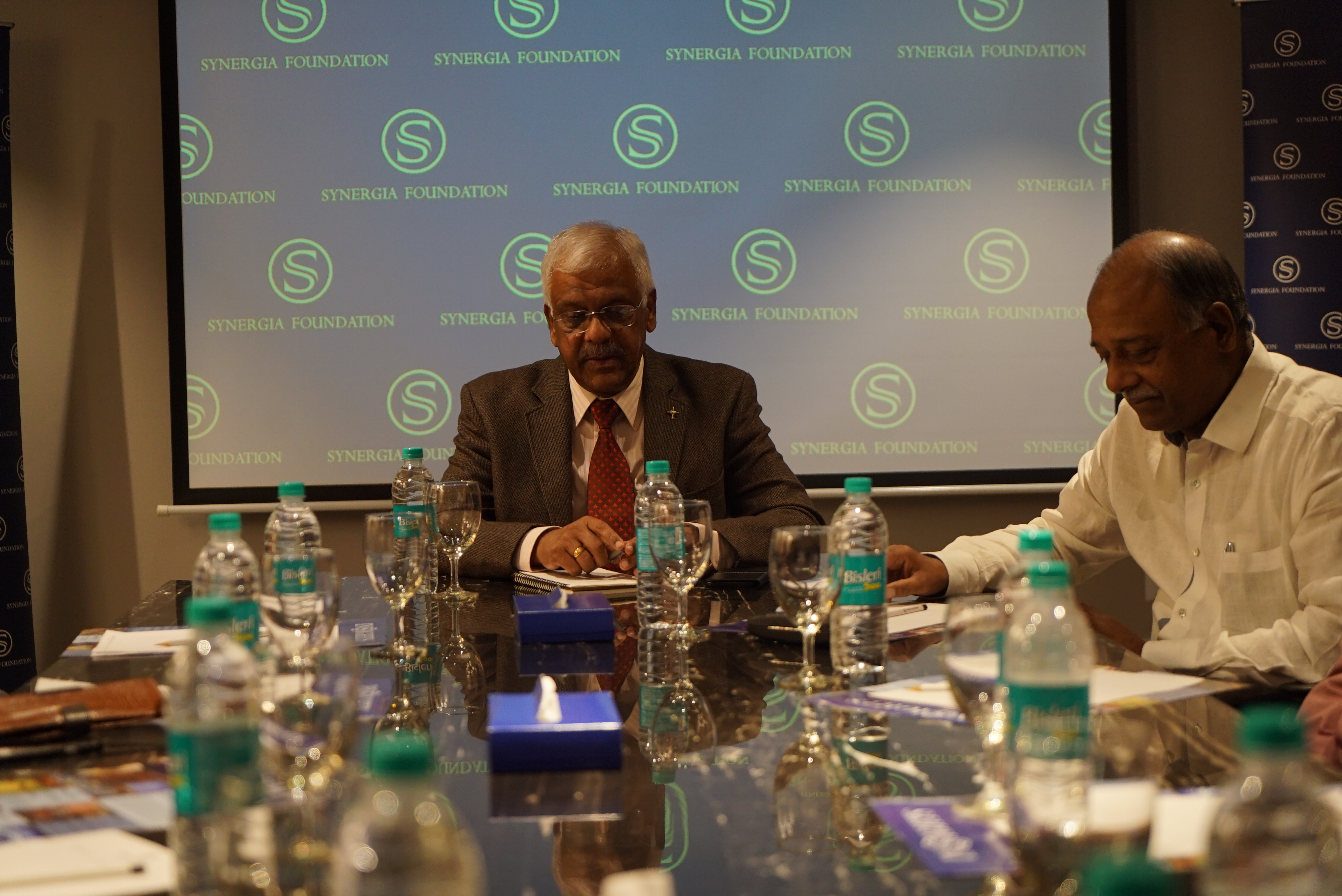 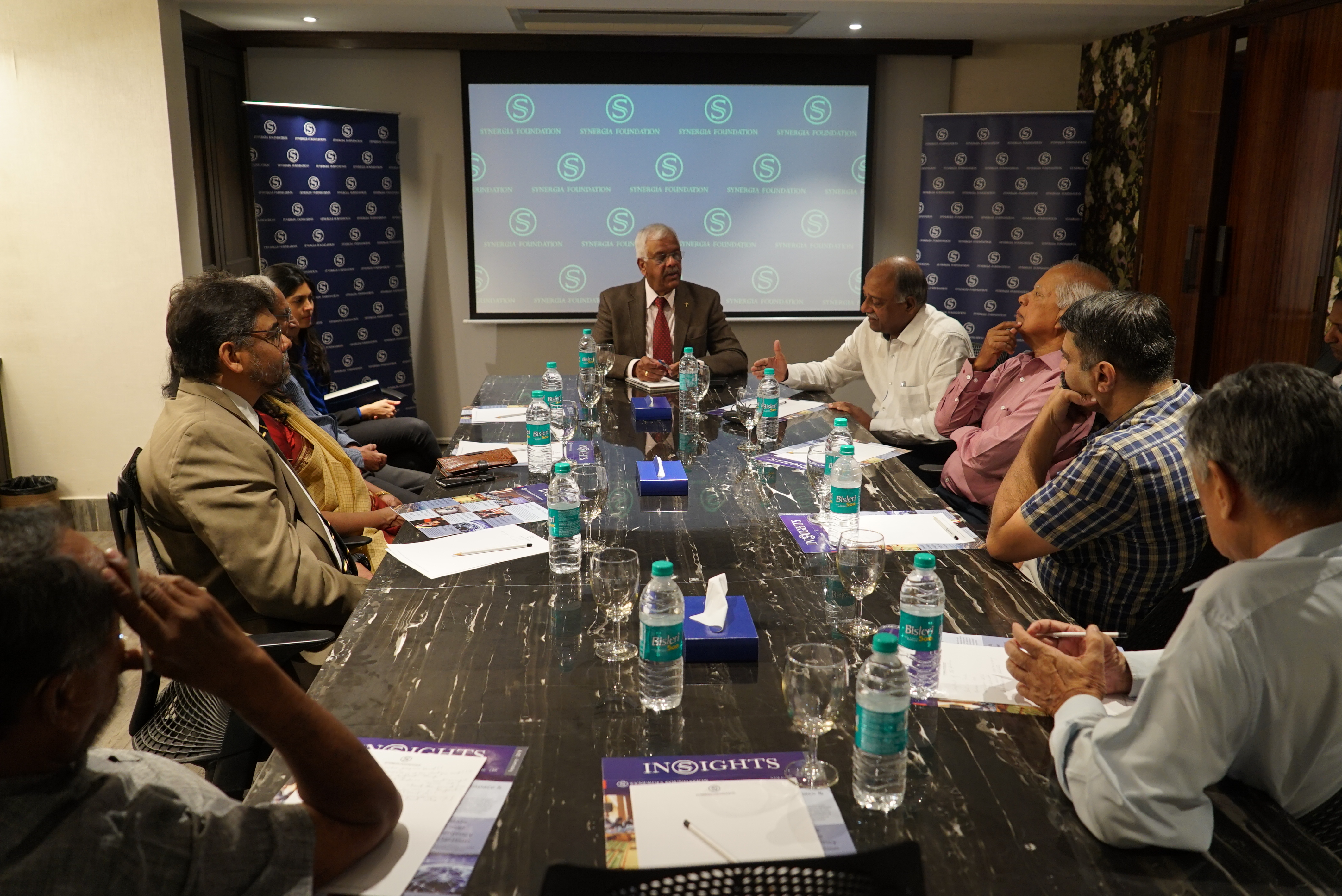 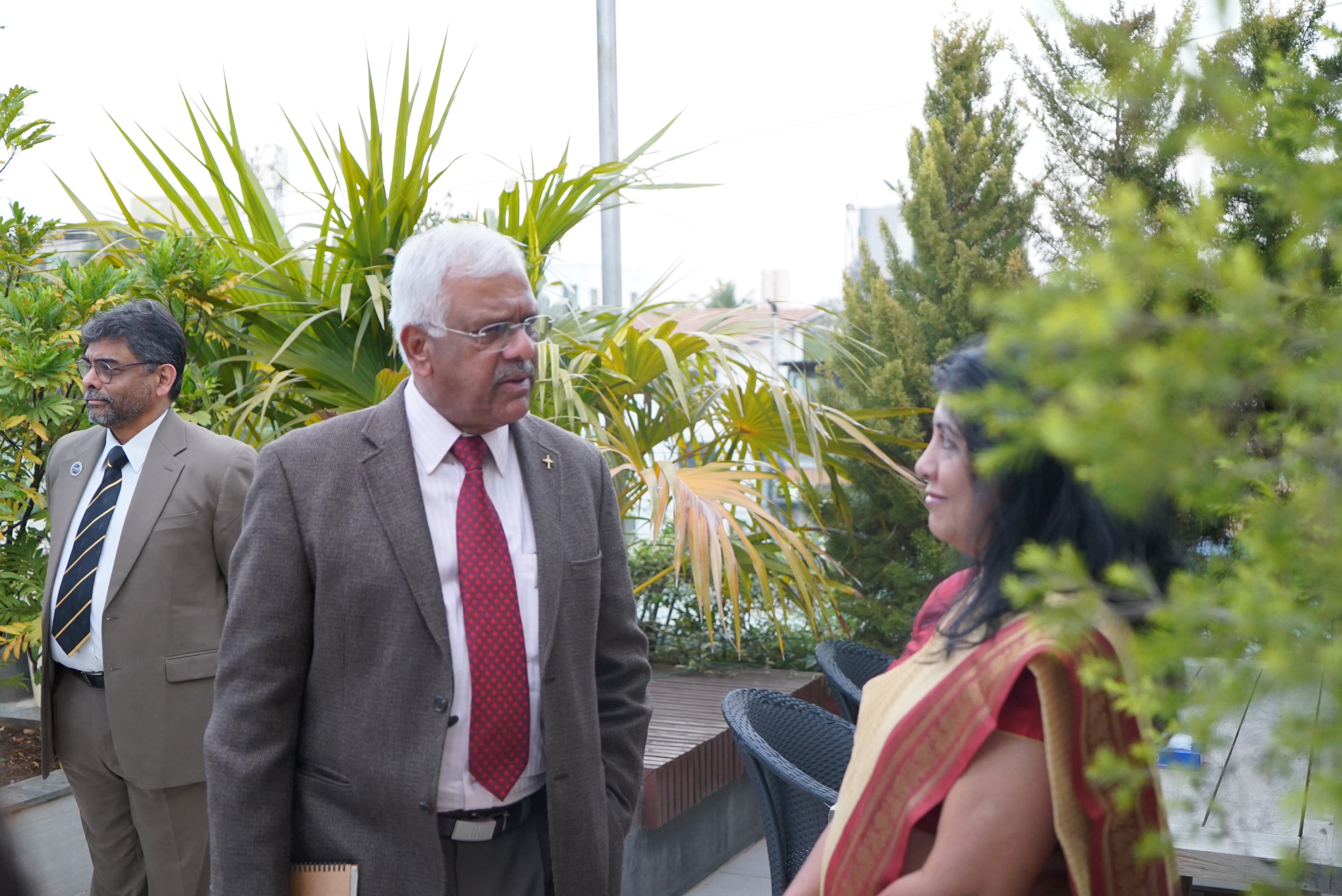 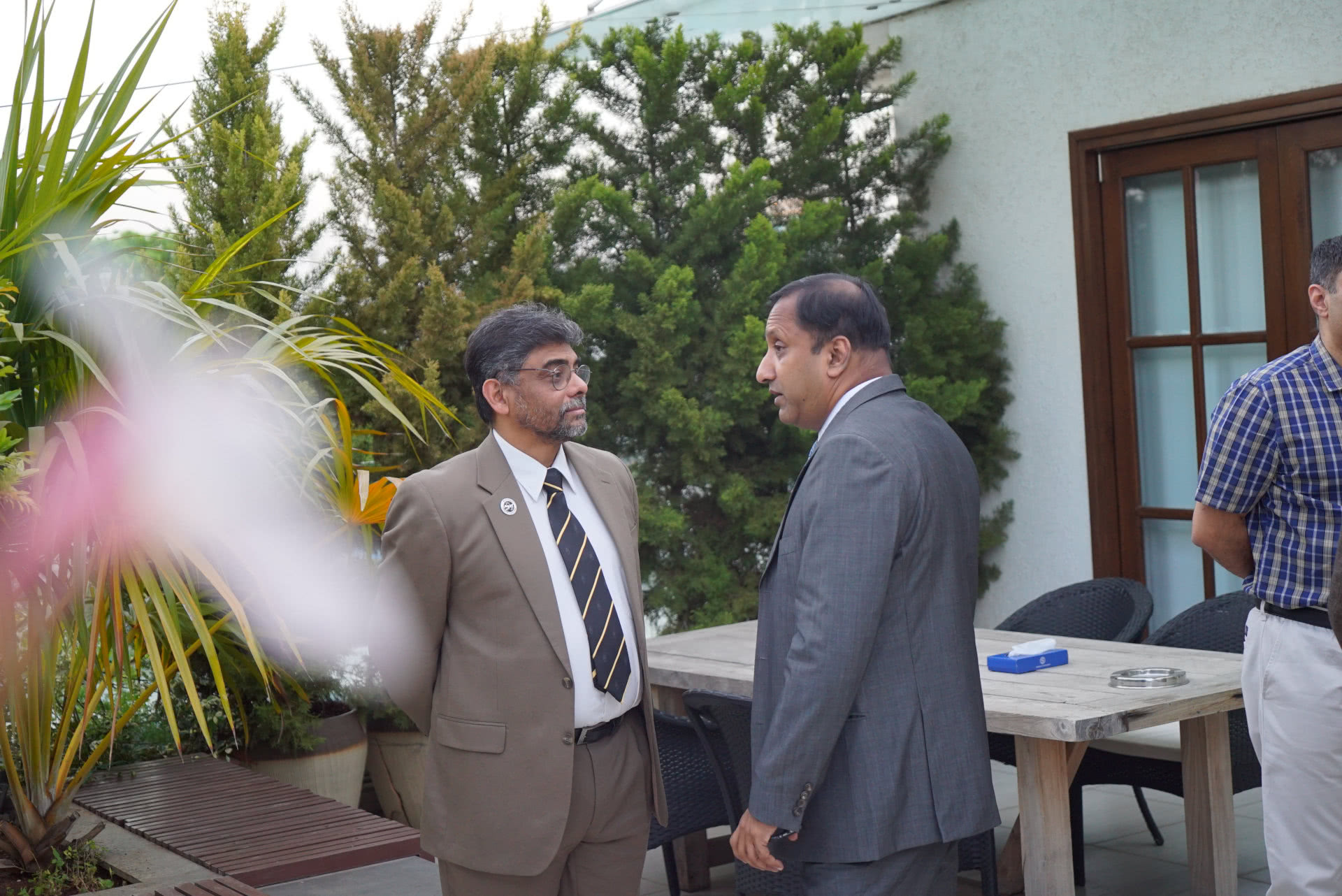 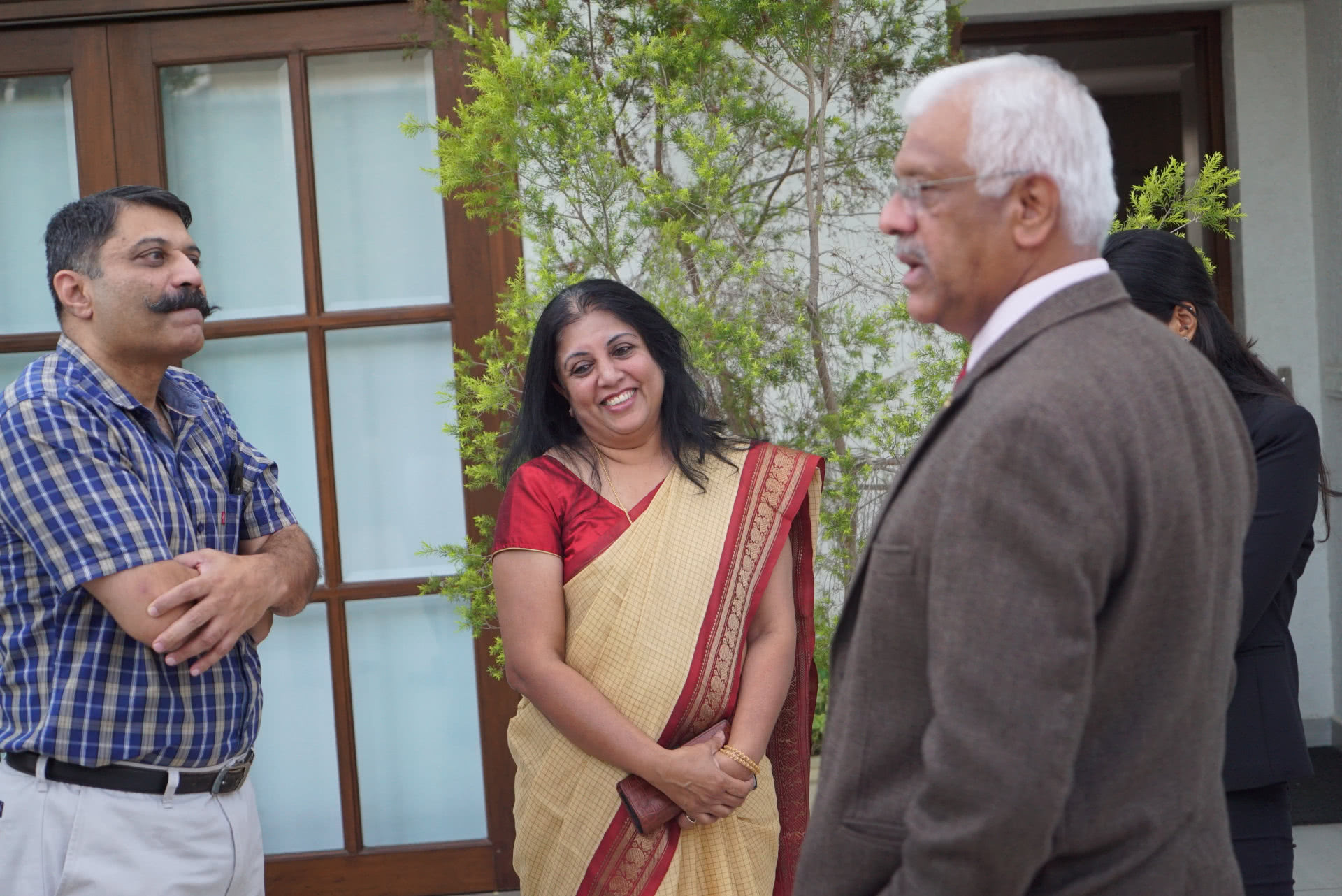 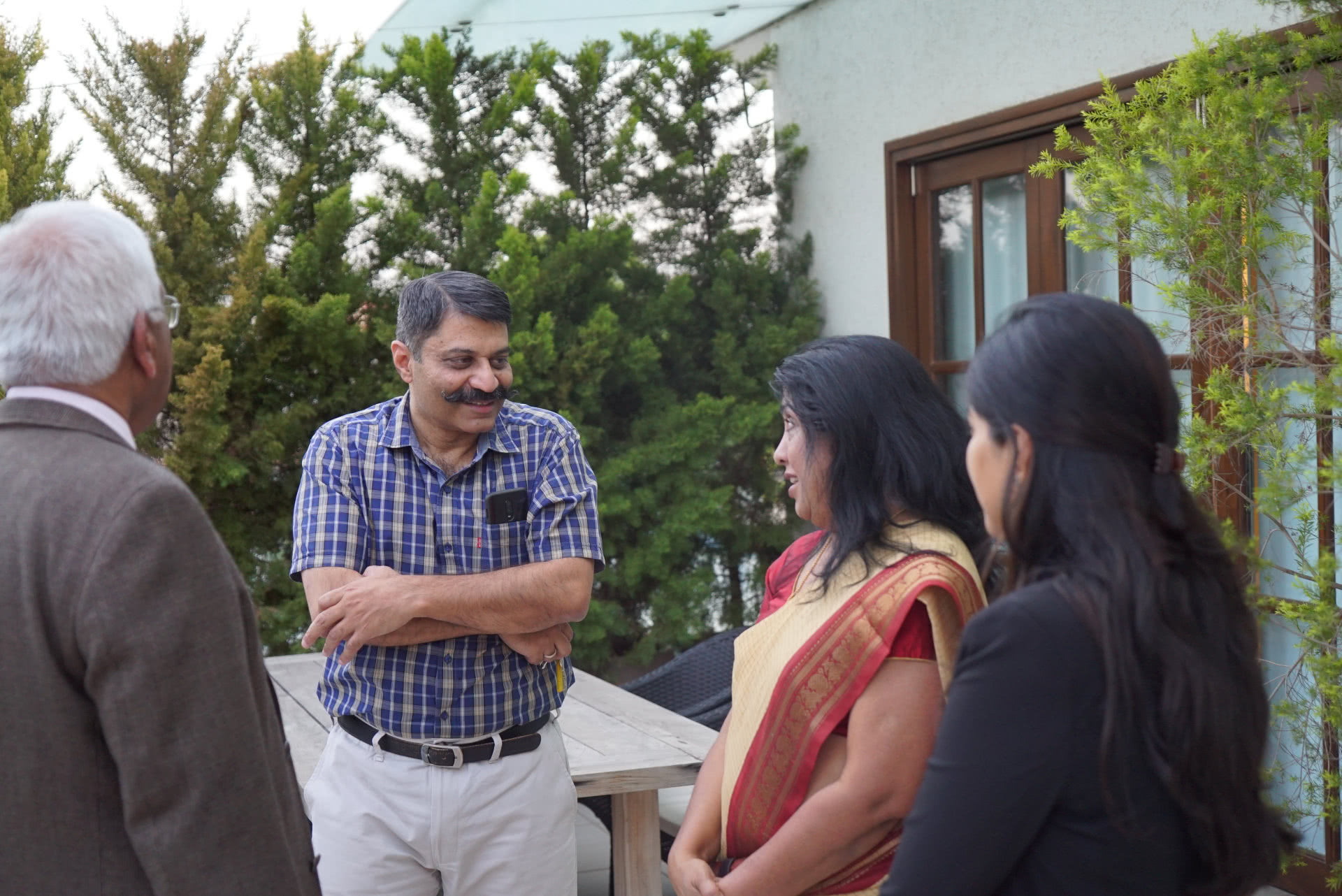 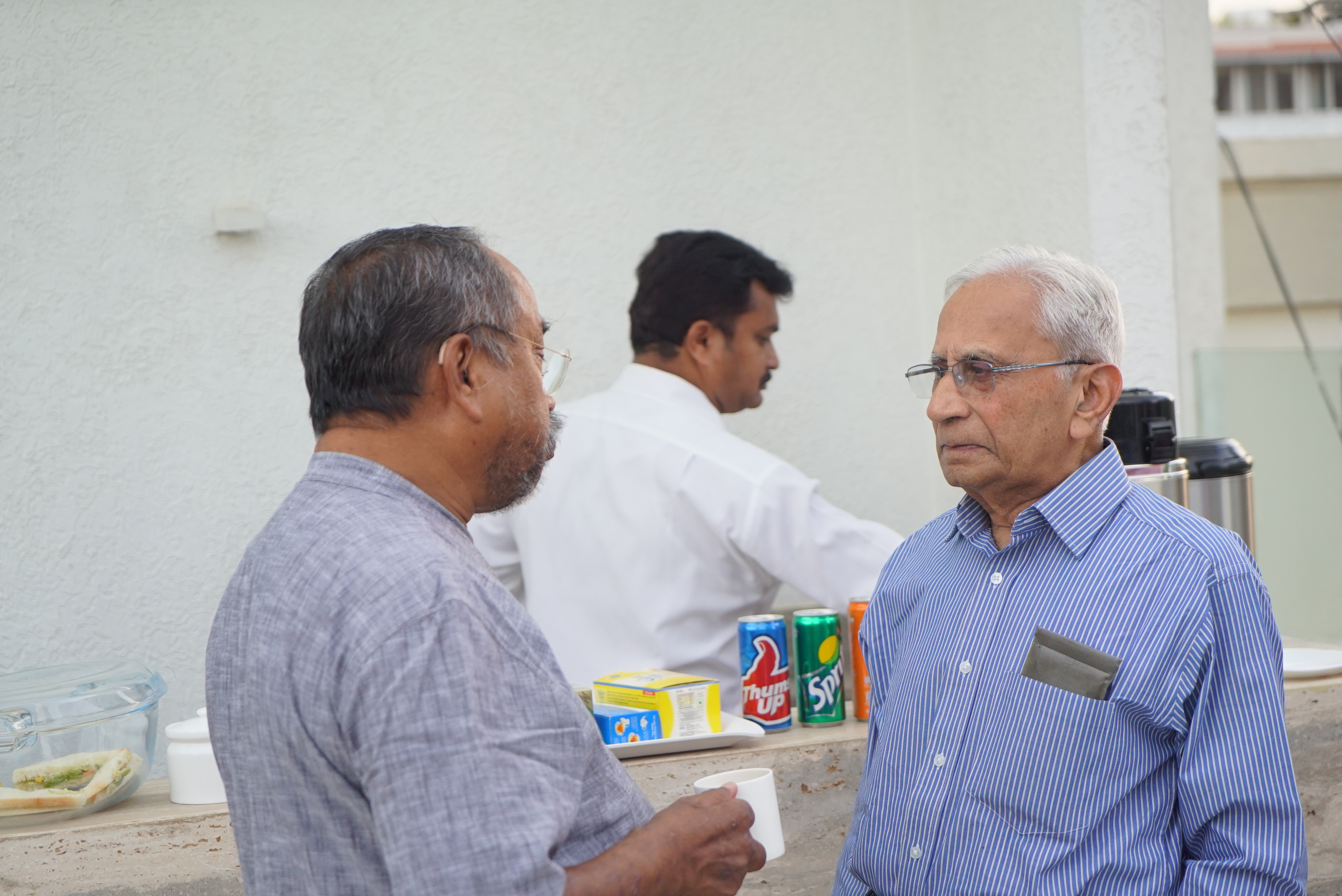 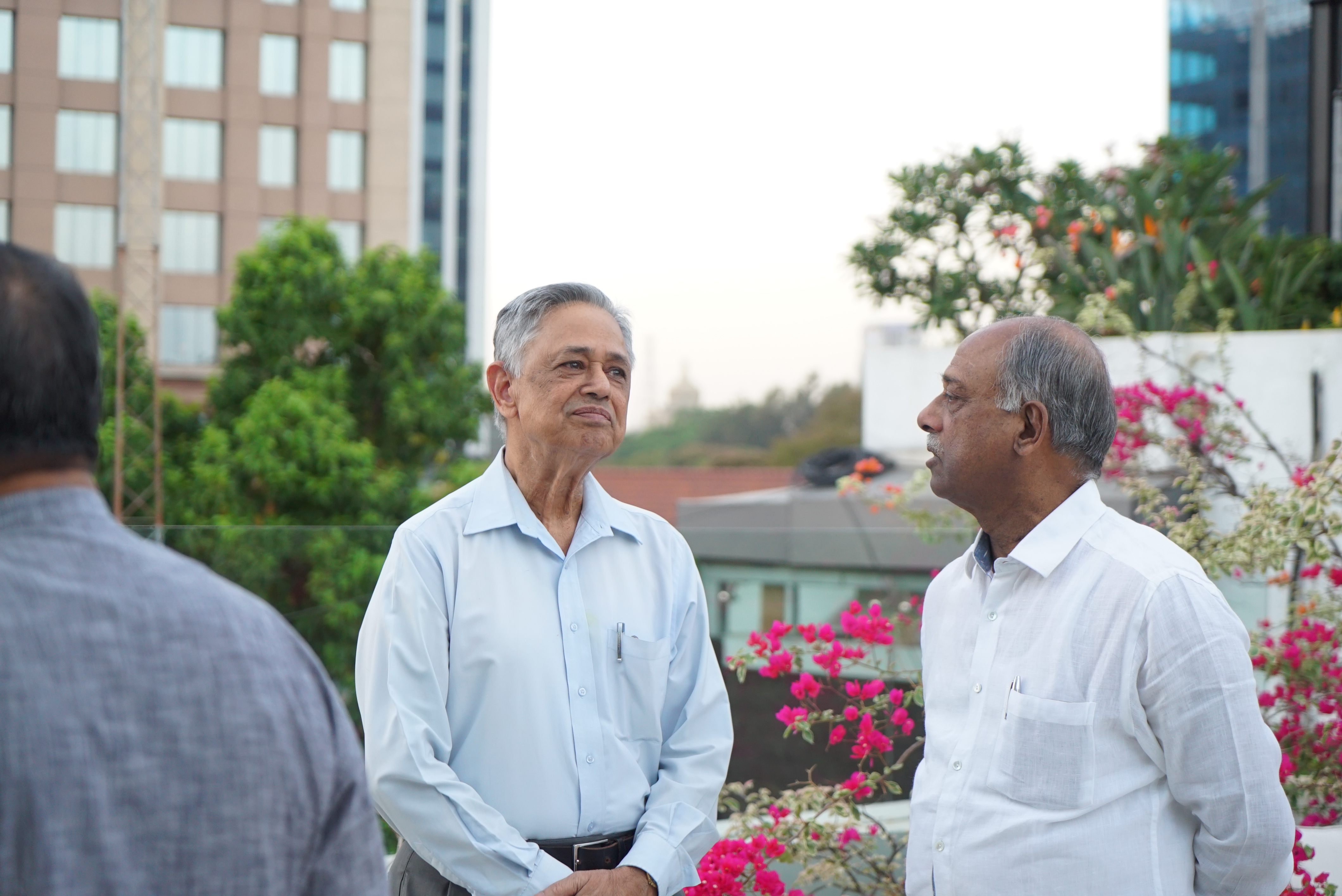 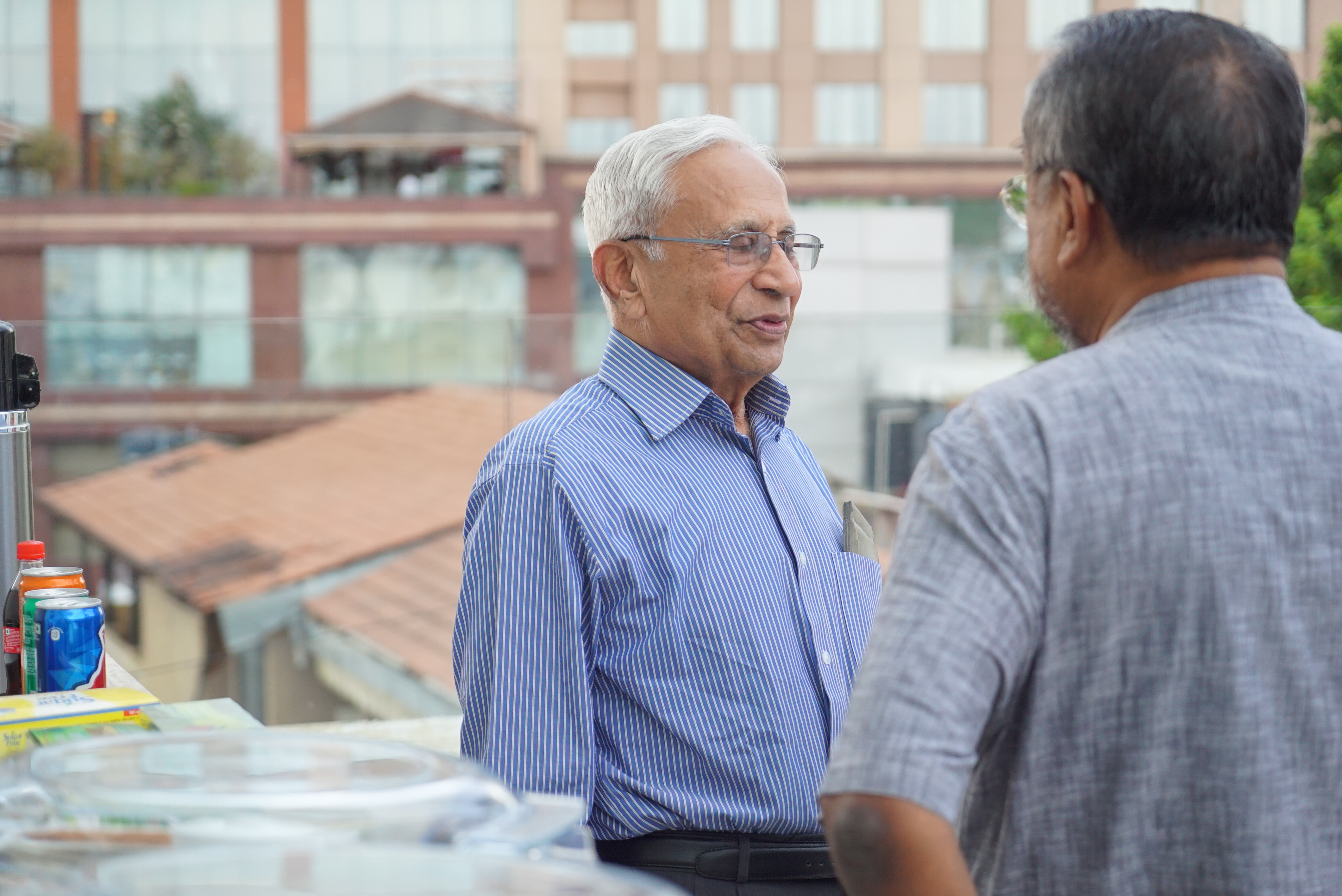 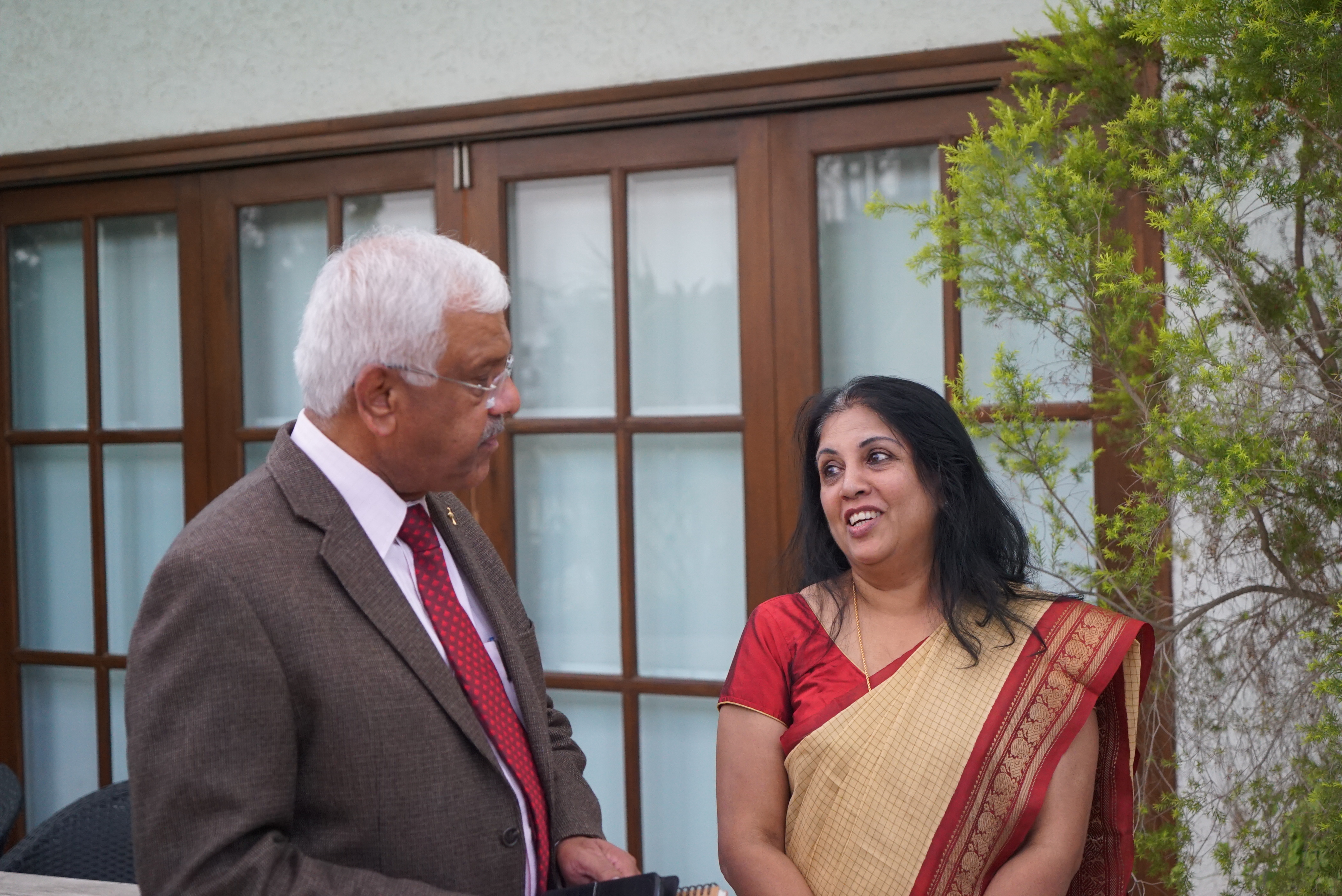 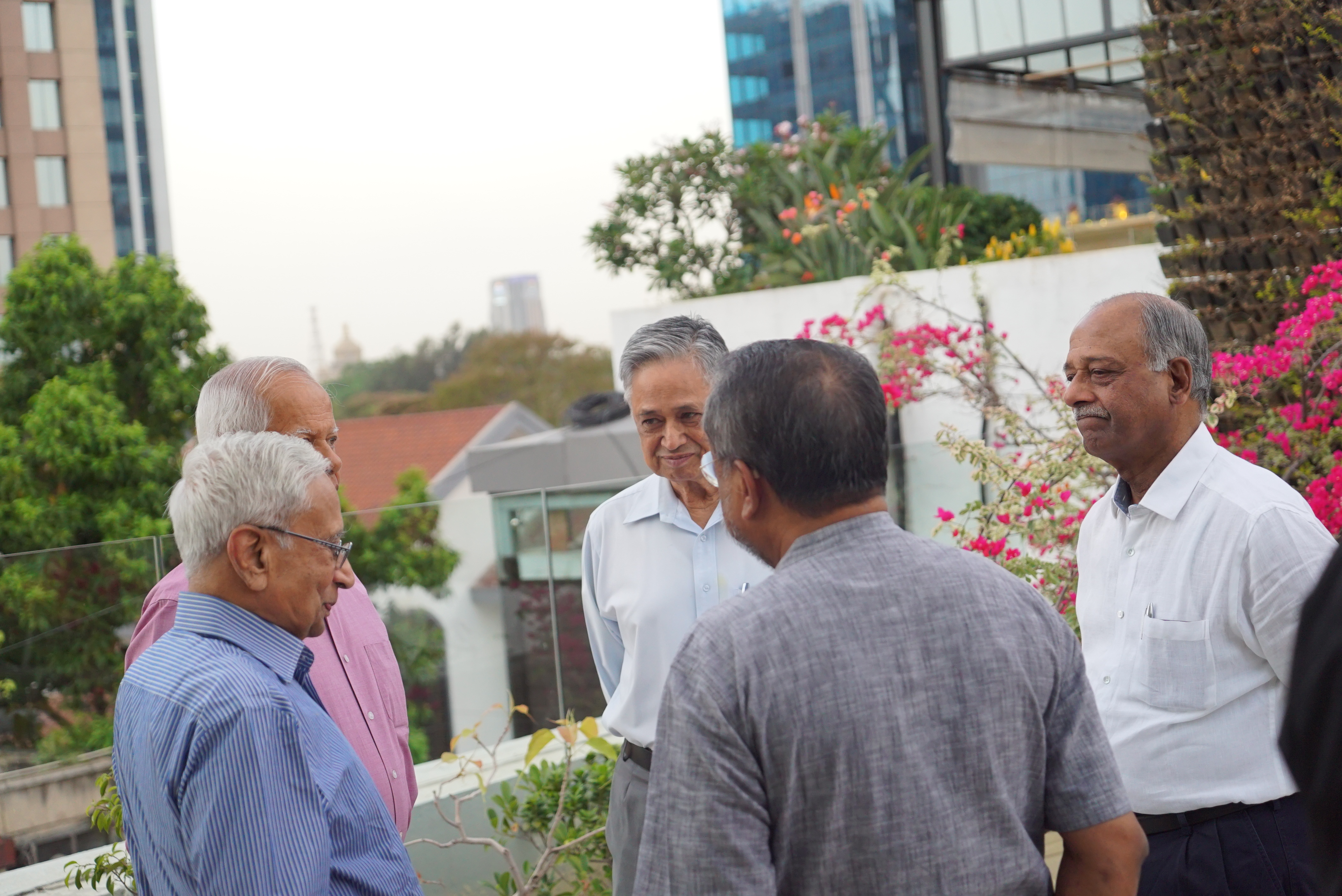 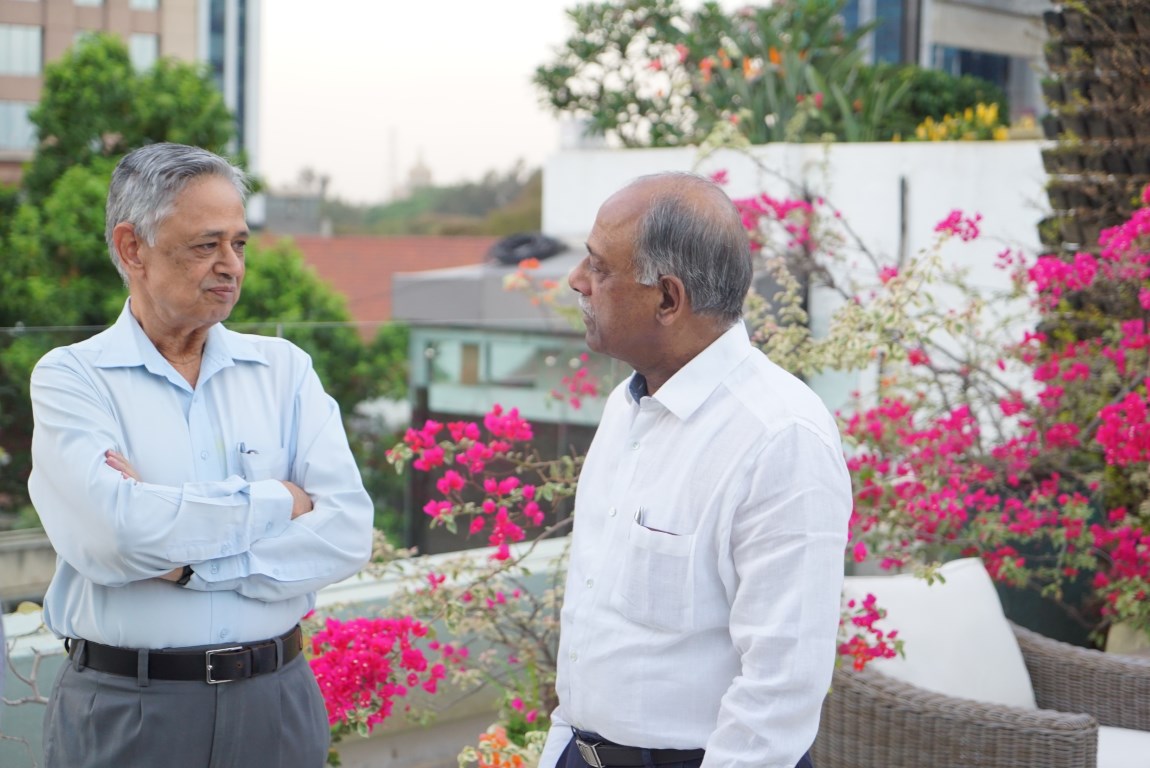 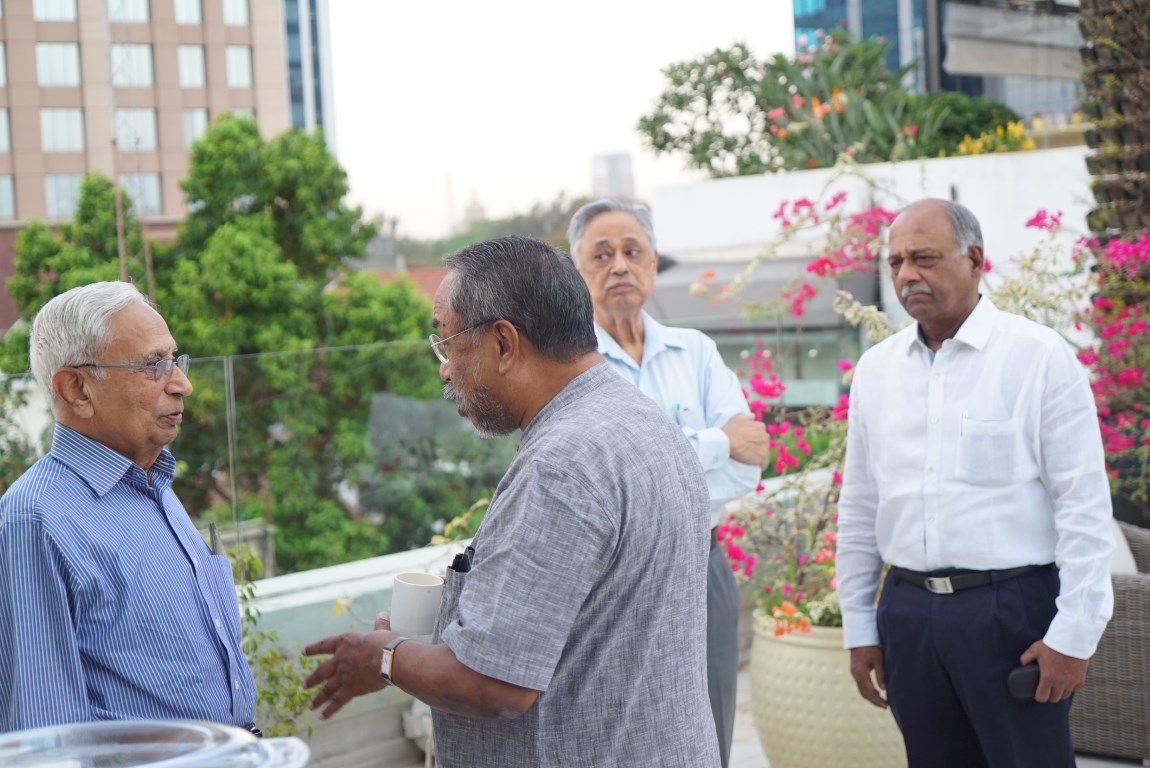