World condemns the US decision

Despite veiled threats from the US, 128 members voted in favor of the resolution condemning and rejecting US President Donald Trump’s decision to recognize Jerusalem as the capital of Israel..

Despite veiled threats from the US, 128 members voted in favor of the resolution condemning and rejecting US President Donald Trump’s decision to recognize Jerusalem as the capital of Israel.

Staunch US allies like France and UK voted in a rare rebuke to the United States.

On December 6th, 2017, US President Donald Trump pivoted from decades’ long US foreign policy and recognized Jerusalem as the capital of Israel. The international community has never recognized Israel's claim to the entire city. Trump’s announcement triggered a wave of protests and violence across Middle East. More than 10,000 people have protested so far a week after the announcement. Four Palestinians were killed and hundreds more were injured as protests in Gaza and West Bank turned violent. The Palestinian protestors threw fire bombs at the police and rolled burning tires. Jerusalem is the site of the famed Al Aqsa mosque and tens of thousands who came to worship there have also stayed back to protest.

Muslim countries have also unified from the region to condemn the actions of the US President. Turkey’s president has announced that Muslim majority countries will be seeking an “annulment” of the US President’s decision from the United Nations. Countries like France have also expressed their unease over the latest developments. 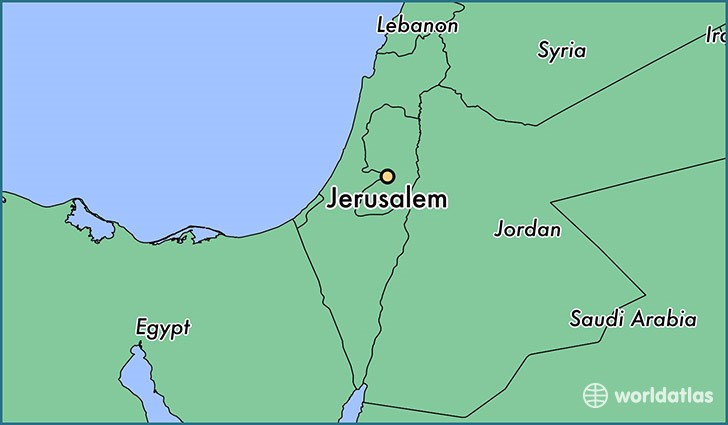 In the wake of US’ recognition of Jerusalem as the capital to the state of Israel, a vote for held in the United Nations General Assembly in a resolution to condemn the recognition. Trump lashed out at the prospect of nations voting against the US by issuing a veiled threat. He told reporters, “They take hundreds of millions of dollars and even billions of dollars, and then they vote against us. Well, we're watching those votes.”

Nikki Haley, US ambassador to the UN, said that as the largest donor to the international body, the US had "a legitimate expectation" that its goodwill would be "recognized and respected". She had said, “When a nation is singled out for attack in this organization, that nation is disrespected. What's more, that nation is asked to pay for the privilege of being disrespected. In the case of the US, we are asked to pay more than anyone else for that dubious privilege. If our investment fails, we have an obligation to spend our resources in more productive ways.”

The Palestinians’ UN envoy, Riyad Mansour, described the result as a “massive setback” for the US. “They made it about them,” Mansour told AFP. “They did not make it about Jerusalem, so when you make it about them and to only be able to get nine votes to say ‘no’ to it, I think it was a complete failure for their campaign.”

Israel’s prime minister, Benjamin Netanyahu, rejected the UN vote out of hand. “Israel thanks President Trump for his unequivocal position in favour of Jerusalem and thanks the countries that voted together with Israel, together with the truth,” said a statement from Netanyahu’s office.

Speaking to the assembly before the vote, Haley said, “I must also say today: when we make generous contributions to the UN, we also have an expectation that we will be respected. What’s more, we are being asked to pay for the dubious privileges of being disrespected. If our investment fails, we have an obligation to spend our investment in other ways … The United States will remember this day.”

Our assessment is that the UN vote indicates that the global influence wielded by the United States has considerably reduced in the wake of the Trump Presidency. It is also clear that majority of the international community is against US’ decision to recognize Jerusalem as Israel’s capital amidst growing concerns of escalated violence.