Violent clashes erupted between Indian government forces and militants resulted in the deaths of at least 20 people and left 200 in Kashmir. India currently..

Violent clashes erupted between Indian government forces and militants resulted in the deaths of at least 20 people and left 200 in Kashmir.

India currently administers over 43% of Kashmir. There are multiple insurgent forces in the region that have been locked in conflict with the Indian Army for decades. A disputed election in 1987 became the stimulus that led to the rise of many of the modern insurgent groups. India has claimed that Pakistan aids in much of the insurgency, but the latter has denied those charges. Reports have also emerged about the human rights abuses that allegedly take place in the Kashmir valley and neighboring regions, which are being carried out by the Indian Army. In the recent years, the violence has increased even further in Kashmir. This was largely triggered when influential militant Burhan Wani was killed in 2016.

The National Investigation Agency (NIA) is a central agency established by the Indian Government to combat terror in India. It acts as the Central Counter Terrorism Law Enforcement Agency.

During the protests the Kashmir valley remained under 53 days of consecutive curfew. In that period, Jammu and Kashmir Police and Indian paramilitary forces used pellet guns, tear gas shells, rubber bullets, as well as assault rifles, resulting in the deaths of more than 90 civilians. Several first-time offenders were also booked for pelting the law enforcement with stones.  Over 11,500 cases against stone pelters were registered in the unrest last year. 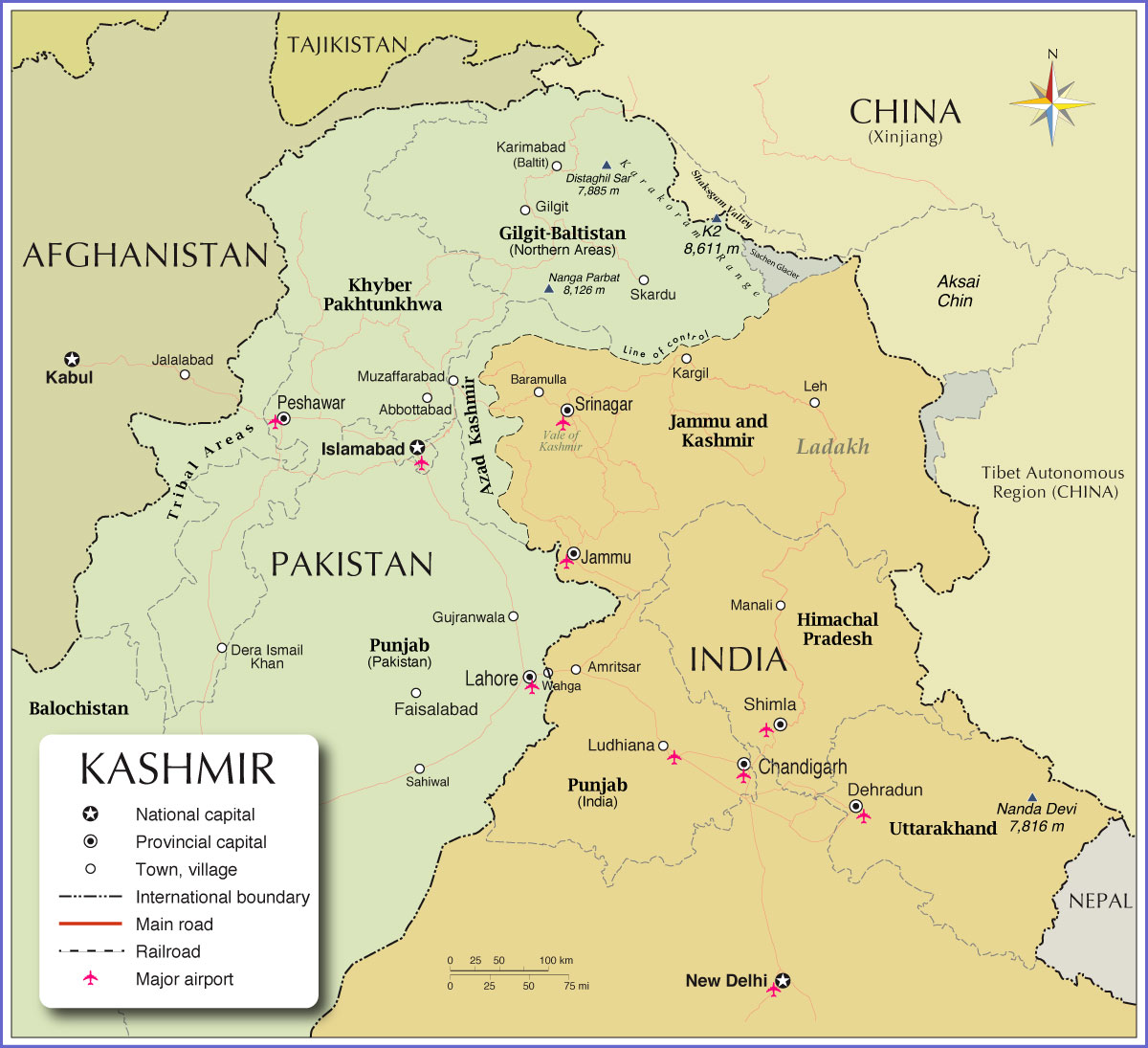 The violence broke out simultaneously in several villages in the Shopian Hill District. Four civilians are amongst those who have been killed in the crossfire so far. According to officials in Kashmir, this is the worst loss of life during a single day the region has witnessed in recent years. Officials have stated that they expect more violence.

After the violence, hundreds of civilians living in the region took to the streets to protest the Indian government. Once again, stones were pelted at Indian authorities and armed forces. Three Indian soldiers were killed in the violence along with 13 militants in the region.

Former Chief Minister and National Conference working president Omar Abdullah blamed Chief Minister Mehbooba Mufti for ''deterioration in situation'' in the state. “Ms. Mufti’s biggest and least talked about failure has been the massive jump in the numbers of young Kashmiri men joining the ranks of militant organisations. Creations of the post-Burhan Wani rage, most of the militants killed yesterday were new recruits,” he said.

On Monday, as a result of the violence, curfew has been imposed and educational institutes, markets, banks and petrol pumps were shut down as a result. The Indian government moved to place separatist leaders such as Syed Ali Geelani and Mirwaiz Umar Farooq under house arrest. Protests have also reportedly taken place in Kashmir University.

Rebels have been fighting Indian rule since 1989. Nearly 70,000 people have been killed in the uprising and the ensuing Indian military crackdown.

Our assessment is that these protests indicate that there is a lack of trust between Kashmiri civilians and the Indian government. The 2016 protests nearly paralyzed the functioning of the valley for months at end and it remains to be seen if the fresh spate of violence would result in such a prolonged crisis once again.