In November 2017, Maduro announced plans to restructure the nation’s massive foreign debt. According to experts, the latest declaration raises the likelihood of a default..

According to experts, the latest declaration raises the likelihood of a default. 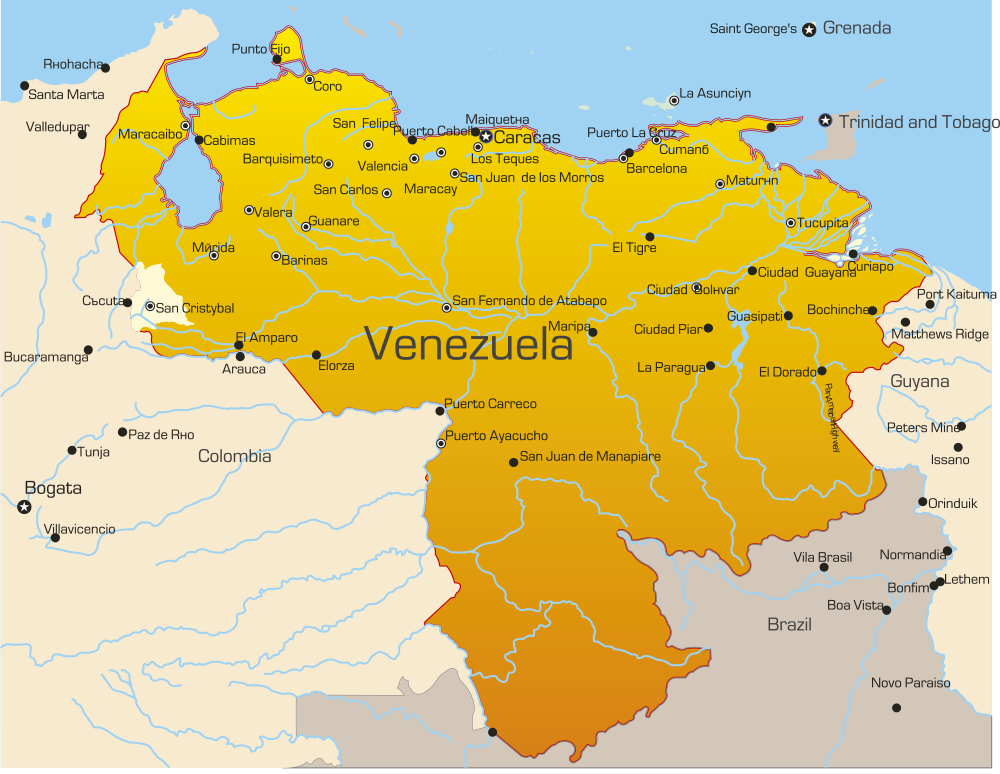 Amid all the political turmoil, Venezuela's cushion of cash has fallen to its lowest point in over 20 years. Venezuela only has $10 billion in reserves. A nation’s reserves is the amount of funds it has to address any crisis and to ensure economic stability. Additionally, the nation has incurred $120 billion in debt.

The latest declaration raises the likelihood of a default, according to Diego Moya-Ocampos, principal political risk analyst for Latin America at IHS Markit. "This is a game-changer. Before the announcement, the will of Venezuela to pay was strong," Moya-Ocampos said. "The fact that this restructuring is not accompanied by an economic reform plan tells us we can't say that anymore."

The nation is also dealing with harsh financial sanctions that was issued by the US in August 2017. At the time, Treasury Secretary Steven Mnuchin said, “Maduro may no longer take advantage of the American financial system to facilitate the wholesale looting of the Venezuelan economy at the expense of the Venezuelan people.”

"It is unclear that the Venezuelan government will be able to carry out a successful restructuring of its bonds," strategists at New York-based Torino Capital said in a note. "The key question then becomes whether authorities are willing to continue making debt payments in the absence of an agreement with bondholders. This puts them before a tough choice: if they continue making payments, bondholders will have little incentive to participate in a deal. If they stop making payments, then they would leave themselves open to the possibility of attachment of their external assets, including the accounts receivables for oil shipments to the US and other jurisdictions."

If Venezuela defaults on its loans, then investors could seize its oil as collateral. The nation’s oil reserves in the main source of its primary income and how the nation has tried to feed its 30 million population. Additionally, more problems will be created with Aissami leading the restructure. In February, the U.S. Treasury Department accused El Aissami of drug trafficking and froze his assets in the U.S.

Venezuela’s state-owned oil company, PDVSA said that "despite the economic war, unjustified imposition of sanctions by Donald Trump, and the sabotage, persecution and financial blockade to which the Republic and its institutions have been subjected by a significant portion of the international financial system as commanded by imperialism."

The International Monetary Fund has begun preparations for a possible rescue of Venezuela that could cost the international community billions of dollars every year.

Our assessment is that Venezuela is close to becoming a de-facto failed state in Latin America. Millions of its populations are starving and millions more are struggling to access basic resources like medical supplies. A failed state could result in an immigration crisis in the region that will affect countries like Mexico and Colombia. Maduro has projected a defiant stance in the face of the crisis and has shown himself unwilling to cooperate with the international community. This will further damage the nation’s prospects in digging itself out of the current crisis.