Vagaries of a Shortage Economy

The Covid-19 pandemic has given rise to multiple, unforeseen impacts on health, the economy, and society as a whole. With a global surge in vaccination rates, the green shoots of an economic recovery are now visible. However, the long-term effects of the pandemic on the global economy will be experienced beyond borders and without discrimination, as demand and supply fail to catch up with each other.

The pandemic-induced crash in the global economy and its real value in monetary terms is anybody’s guess. This is the largest economic crash that the world has experienced in recent decades. The IMF projects global growth at – 4.9 per cent in 2020, which is the sharpest global recession in many years. In the long run, this deep recession is expected to have a lasting impact, owing to lower investment, an erosion of human capital through lost work and schooling, and fragmentation of global trade and supply linkages.

An important element of this economic downturn has been the extreme oscillations witnessed by the global economy. From a near shutdown in demand during the lockdown to resurgent growth supported by government stimulus packages, the management of industrial production has been no child’s play. Against this backdrop, the term ‘Shortage economy’ is being increasingly used to describe the unique situation we find ourselves in. It was originally coined by Hungarian economist János Kornai while referring to the centrally-planned economies of the communist states of the Eastern Bloc. 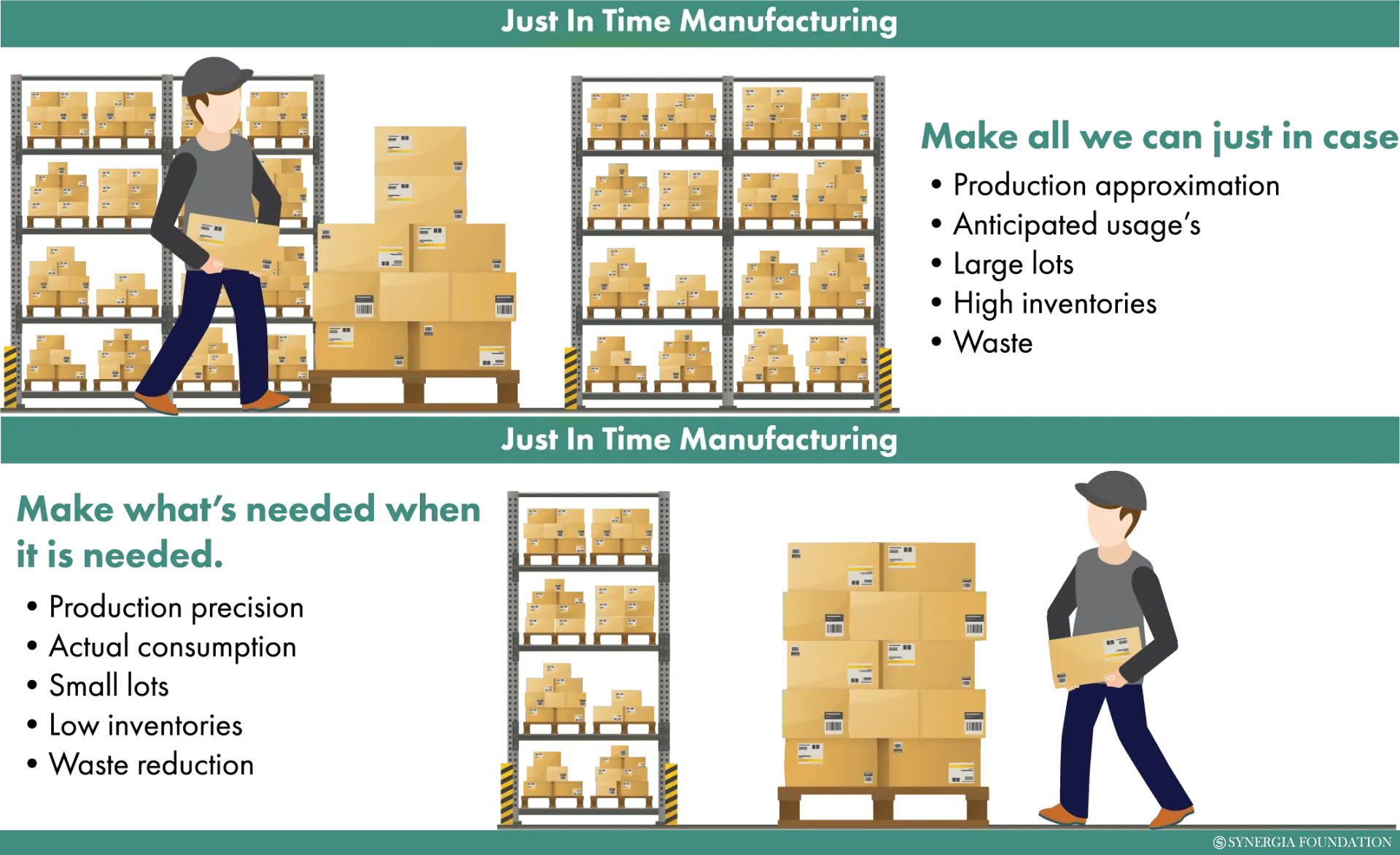 Initially, the rapid spread of COVID-19 had led to an immediate halt in industrial production, with factories and industries shutting down. With a drop in global demand, industries had responded by reducing production activity. This pandemic-induced frugal expenditure had had ripple effects across borders. Economic activity was brought to a near standstill with long-term effects on industrial production and output. The lockdown-related delays in shipping and labour market shortages had only added to these woes.

This lean manufacturing and inventory stocking was a result of the ‘just-in-time’ model, which had drawn the attention of many critics as prone to supply chain disruptions. Since the model relies heavily on production, shipping, and stable average demand, it is easy prey to abrupt disruptions.

As the effects of the virus were mitigated through vaccination, the global demand began to surge again, supported by numerous government-sponsored stimulus packages. This led to chaos among the manufacturers and distributors of goods, who could not produce or supply as much as they did in the pre-pandemic era. This was attributed to a variety of reasons, including worker shortages and a lack of key components and raw materials.

Meanwhile, the governments’ stimulus packages had encouraged while the economy was still struggling with output and production losses. As a result, a complete reversal of what was once an austerity response to economic crises was being witnessed.

A resultant supply chain crisis paralysed the global economy, and its effects are here to stay for some time. Of course, the immediate cause is the COVID-19 pandemic. Global stimulus packages estimated at $10.4trn have resulted in a frenetic but artificial rebound, in which the spending on goods has been heavier than normal. At the same time, the supply of goods has been unable to keep up, with many snags in the global supply chain being exposed. After all, most global supply chains have been starved of investment. The demand for electronic goods has skyrocketed while freight carriers stand in queues awaiting clearance at the docks.

From a human perspective, the pandemic has deprived many people of jobs. Millions of workers around the globe have been put on government-supported job retention schemes, as key industries such as tourism and hospitality have been badly impacted.