US gears up for the mid-terms

US states are investing millions of dollars in cybersecurity ahead of the crucial elections in November. The consensus amongst the intelligence community in the US is that members of the Russian government interfered with the US elections. In March 2017, then-FBI director, James Comey noted that the agency was investigating...

US states are investing millions of dollars in cybersecurity ahead of the crucial elections in November.

Russia is reported to have carried out an “influence campaign” against Hillary Clinton. It hacked the servers of the Democratic National Committee and sent the contents of those emails to Wikileaks. It also hacked the private email of Hillary Clinton’s campaign manager, John Podesta. Wikileaks, in turn, released that content to the public.

21 states in the United States were notified by the Department of Homeland Security that their election systems were targeted by Russia-affiliated hackers in an attempt to influence the 2016 election.

In order to prevent a repeat of the 2016 Presidential Elections, US states are gearing up for any possible foreign interventions. National Security Advisor John Bolton announced last week that four countries may look to influence the US elections, including Iran. 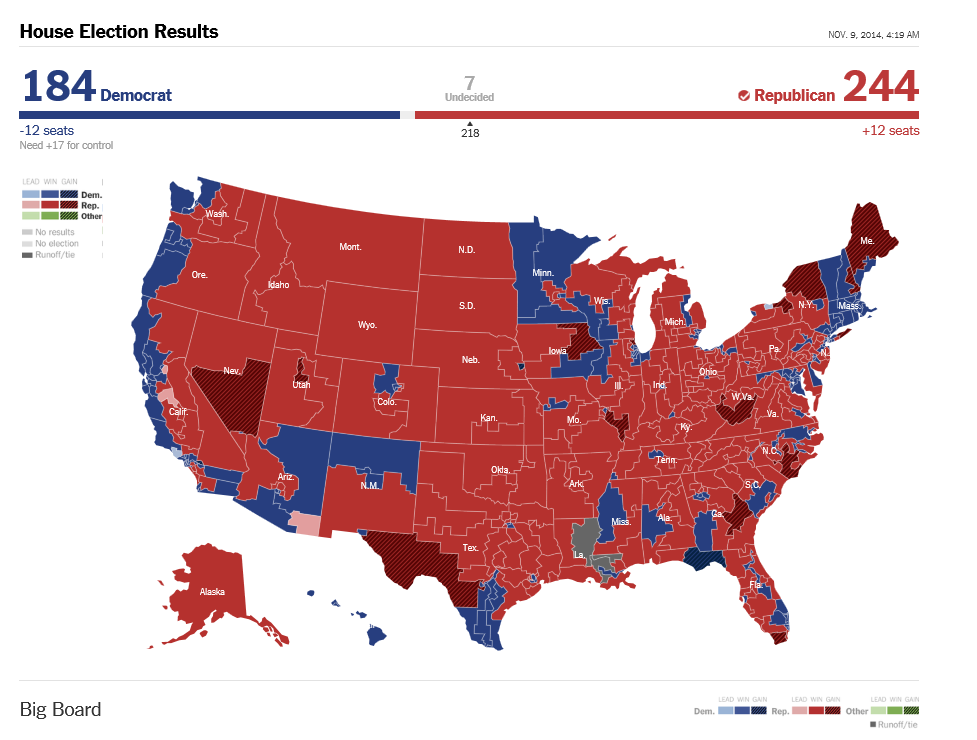 US states are using millions of dollars from the federal government to tighten cybersecurity, safeguard their voter registration rolls and improve communication between the county and state election officers.

The U.S. Election Assistance Commission released a report Tuesday showing how states plan to spend $380 million allocated by Congress last spring to strengthen voting systems amid ongoing threats from Russia and others.

All but a fraction of the money has already been sent to the states, the District of Columbia and U.S. territories. The largest chunk — roughly 36 per cent — is being spent to improve cybersecurity in 41 states and territories.

More than a quarter of the money will be used to buy new voting equipment in 33 states and territories, although the bulk of this is unlikely to happen until after the Nov. 6 midterm elections.

States have been scrambling to increase their cyberdefenses, upgrade voting systems and provide training to local election officials since it was revealed that Russian hackers targeted election systems in at least 21 states in 2016, although the number is likely greater. There has been no indication any vote tallies were changed.

The US States are scrambling in order to avoid a repeat of the 2016 Presidential Elections. November 2018 will mark two years since the election which is shrouded in controversy over foreign interference.

Based on recent developments, A Senate report earlier this year urged states to replace outdated voting equipment and ensure all ballots are cast on machines that produce a paper record allowing voters to verify their selections.

Experts remain concerned about the security of those systems, saying hackers could change names, addresses or polling place information and cause confusion, long lines and delays in reporting election results. In turn, such chaos could undermine confidence in the results.

In accepting the federal money, states were required to provide a match of 5 per cent and have five years to spend it. Some state officials have urged Congress to create a dedicated funding stream for election security, rather than utilizing a one-time grant program.

“Cybersecurity is a race without a finish line,” said Vermont Secretary of State Jim Condos. “States need ongoing, dedicated maintenance funding to ensure that we have the resources to keep evolving too, to stay one step ahead of those who are attacking our democracy.”

Our assessment is that this preparation from the State election commissions is a knee-jerk reaction to the 2016 Presidential Elections. Political differences aside, foreign interference in an election constitutes a threat against the sovereignty of a country. Notwithstanding the controversies, this is a rational, and well-planned move from the Federal Election Commission to strengthen its own infrastructure in the face of existent threats.