Jerome Powell bats for a gradual rise in interest rates. The Federal Reserve System (also known as the Federal Reserve or simply the Fed) is the central banking system of the United States. It was created on December 23, 1913. The main goal behind establishing the body was...

Jerome Powell bats for a gradual rise in interest rates.

A rise in the Fed funds rate will likely cause a ripple effect on the borrowing costs for consumers and businesses that want to access credit based on the U.S. dollar. Whenever the Federal Reserve increases the interest rates, the prime rate increases, and the credit card rates also increase. A hike in interest rates boosts the borrowing costs for the U.S. government and fuel an increase in national debt.

Jerome Powell took over from Janet Yellen in charge of the United States' Federal Reserve, the country's central bank in early 2018.

The Fed finished its Quantitative Easing (QE) programme in October 2014 and is now starting to reduce its stock of assets.

With a historically low unemployment rate, Powell has been requested by industry experts and academia to increase the interest rates. 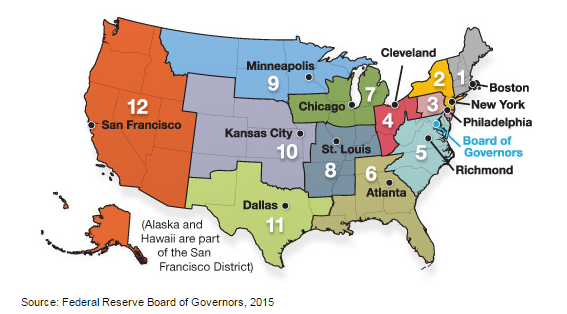 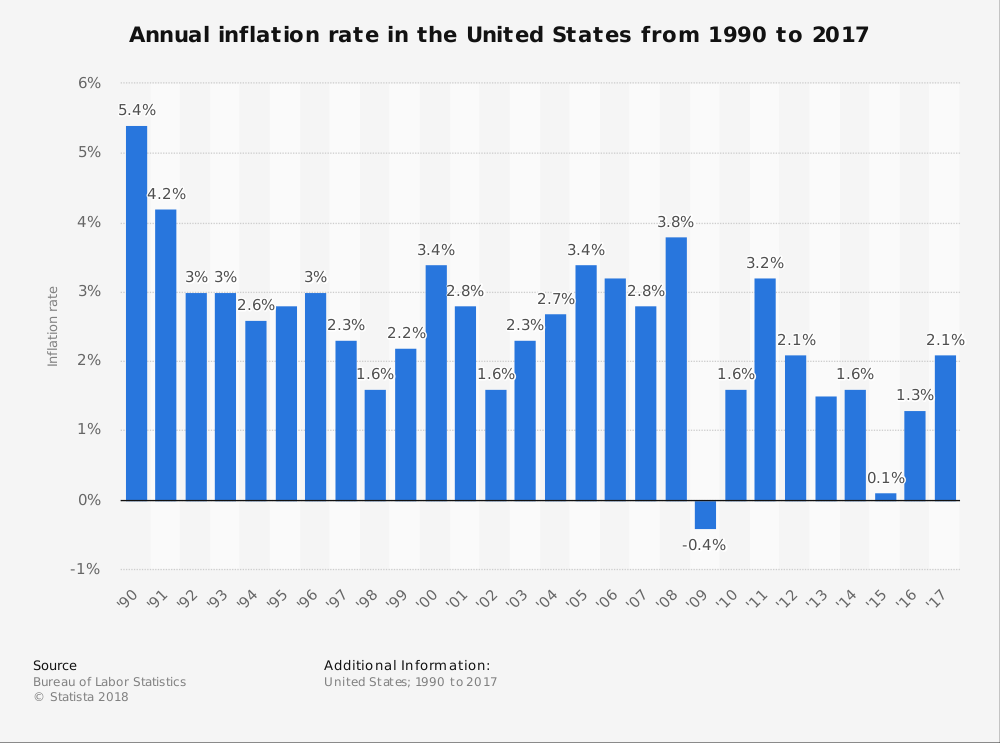 Read more about our extensive analysis on the Federal Reserves’ policies here, here and .

Federal Reserve chair Jerome Powell, in his speech at the annual economic conference in Wyoming, stated that the US Federal Reserve will continue to pursue a policy of gradually increasing interest rates.

He said the difficulties of interpreting data suggest the wisdom of a conservative approach. However, he added, policymakers will act decisively in a crisis. "I am confident that the [Fed] would resolutely 'do whatever it takes'," he said, according to a transcript of the speech at the Jackson Hole symposium.

The Federal Reserve has been slowly raising rates since 2015, including two increases so far this year. Analysts expect one or two additional rate rises, with the next one anticipated at the bank's September meeting. Over the course of a long recovery, the U.S. economy has strengthened substantially. The unemployment rate has declined steadily for almost nine years and, at 3.9 percent, is now near a 20-year low. Some analysts worry that the bank is moving too slowly, citing unemployment that has fallen to near record lows. Others warn its actions risk becoming too aggressive, pointing to relatively weak price inflation so far.

US President Donald Trump, who appointed Mr. Powell as chair, is among those who have spoken against the rate increases, which he argues will dampen economic activity and push the dollar higher, hurting exports. But Mr. Powell said he saw the slow and steady approach to rate rises adopted by the Fed as the best way to avoid both of the risks. Inflation has moved up and is now near the Federal Open Market Committee's (FOMC) objective of 2 percent after running generally below that level for six years.

In his remarks, Mr. Powell said that the US economy - which grew at an annualised pace of 4.1% in the most recent quarter - is strong and does not appear at "elevated" risk of overheating.

However, many of the most significant challenges facing the US economy - such as slow wage growth and rising government debt – are beyond the scope of the Federal Reserve.