Washington aims to “change the regime’s behaviour”; looking to spur international support for their effort. In 2015, Iran agreed to a long-term deal on its nuclear programme with the P5+1 group of world powers - the US, UK, France, China, Russia and Germany. It came after years of tension over Iran's alleged efforts to develop..

Washington aims to “change the regime’s behaviour”; looking to spur international support for their effort.

In 2015, Iran agreed to a long-term deal on its nuclear programme with the P5+1 group of world powers - the US, UK, France, China, Russia and Germany. This move came after years of tension over Iran's alleged efforts to develop a nuclear weapon. Under the accord, Iran agreed to limit its sensitive nuclear activities and allow international inspectors into the country, in return for the lifting of crippling economic sanctions.

The US also has also stepped up criticism of Iran’s human rights record and is working with other nations to curb their imports of Iranian oil. 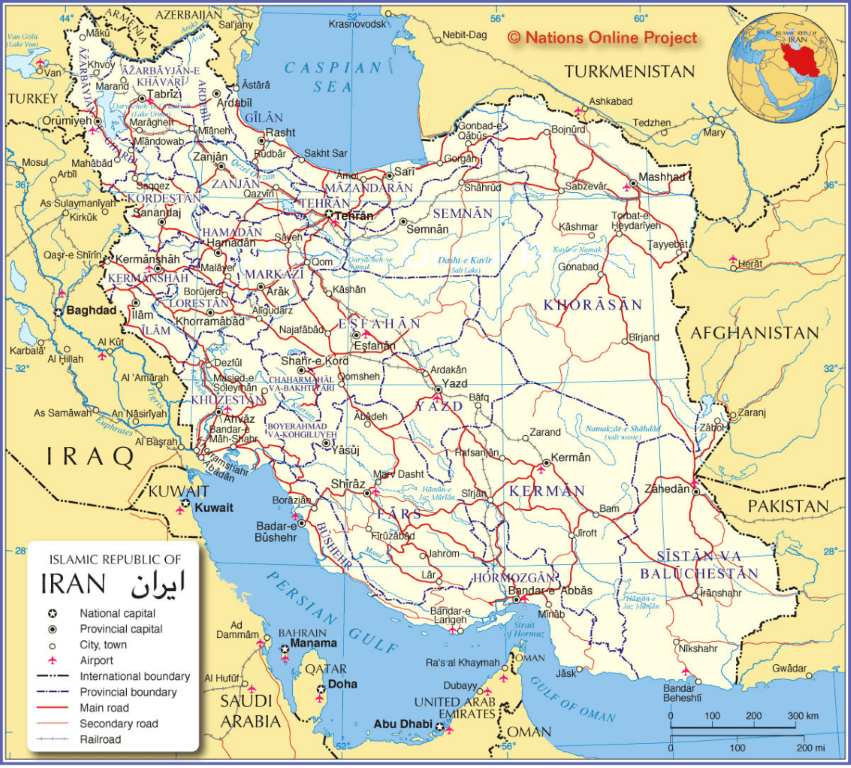 Mike Pompeo, the US secretary of state, has formed a dedicated group to coordinate and run the country's policy towards Iran following President Donald Trump's unilateral withdrawal from a multinational nuclear deal with Tehran.

Pompeo announced the creation of the Iran Action Group (IAG) at a news conference on Thursday, naming Brian Hook, the State Department's director of policy planning, as its head. Hook will have the formal title ‘Special Representative for Iran’.

In July, Russian Foreign Minister Sergey Lavrov said that the other signatories of the 2015 Iran nuclear deal agree that US sanctions placed on countries doing business with Iran "is an absolutely illegal and unacceptable policy, but, of course, this can hardly be changed and there will be enough struggle in trade, economic and political spheres."

Lavrov also urged the remaining signatories of the deal, known as the Joint Comprehensive Plan of Action (JCPOA), to develop ways to keep commercial and economic ties with Iran that "would not depend on US whims."

Hook went on to describe the 12 requirements previously laid out by the US government, which Washington says Tehran must comply with. Those demands include Iranian withdrawal from Syria. Pompeo previously stated that the US would impose the "strongest sanctions in history" if Iran failed to comply with the demands.

Hook said that if Tehran "changes its behaviour" in those 12 areas, US President Donald Trump is "prepared to talk to the regime." When it comes to other countries continuing to do business with Iran, Hook said the US is "prepared to impose secondary sanctions on other governments."

The administration is warning Iran's oil customers that they will face U.S. sanctions in November unless they significantly reduce their imports with an eye on eliminating them entirely. It has also told businesses and governments in Europe that they may also be subject to penalties if they violate, ignore or attempt to subvert the re-imposed U.S. sanctions.

Critics of the administration’s approach suggest that Hook’s new position was a sign the US was adopting a policy of regime change in Iran, something that Pompeo and other officials have denied. They maintain they only want to see the government change course.

Some critics also noted that the creation of the IAG was announced during the 65th anniversary of the five-day period in 1953 in which former Iranian Prime Minister Mohammad Mossadegh was overthrown in the US- and British-backed coup.

On Monday, Iran's Supreme Leader Ayatollah Ali Khamenei, who has the final say in the country's most important political decisions, ruled out negotiations with the Trump administration.

Our assessment is that the US is actively looking for a regime change in Iran. Additionally, we also feel that there are similarities between the Iran Action Group and an earlier State Department initiative known as the “Future of Iraq Project” that was undertaken when US policy was to promote the downfall of former Iraqi leader Saddam Hussein.