Secretary of State Mike Pompeo hints at making a few exceptions to the sanctions placed on Iran. The Joint Comprehensive Plan of Action (JCPOA) is a comprehensive agreement between the P5+1 countries (France, China, Russia, US, UK, and Germany), European Union and Iran to...

Secretary of State Mike Pompeo hints at making a few exceptions to the sanctions placed on Iran.

The Joint Comprehensive Plan of Action (JCPOA) is a comprehensive agreement between the P5+1 countries (France, China, Russia, US, UK, and Germany), European Union and Iran to prevent nuclear arms development in Iran in exchange for removal of sanctions. October of 2025 was chosen as the Termination Day.

It came after years of tension over Iran's alleged efforts to develop a nuclear weapon. Under the accord, Iran agreed to limit its sensitive nuclear activities and allow international inspectors in the country, in return for the lifting of crippling economic sanctions.

President Trump, a long-time critic of the deal went ahead and pulled out of the pact in May 2018. Washington also imposed a series of additional sanctions on Iranian entities, individuals and foreign companies. The United States also said that it will exert "maximum economic and diplomatic pressure" on other countries to stop buying crude oil from Iran. Washington has threatened the JCPOA’s remaining signatories with punitive measures if they engaged in trade and investment with Tehran. 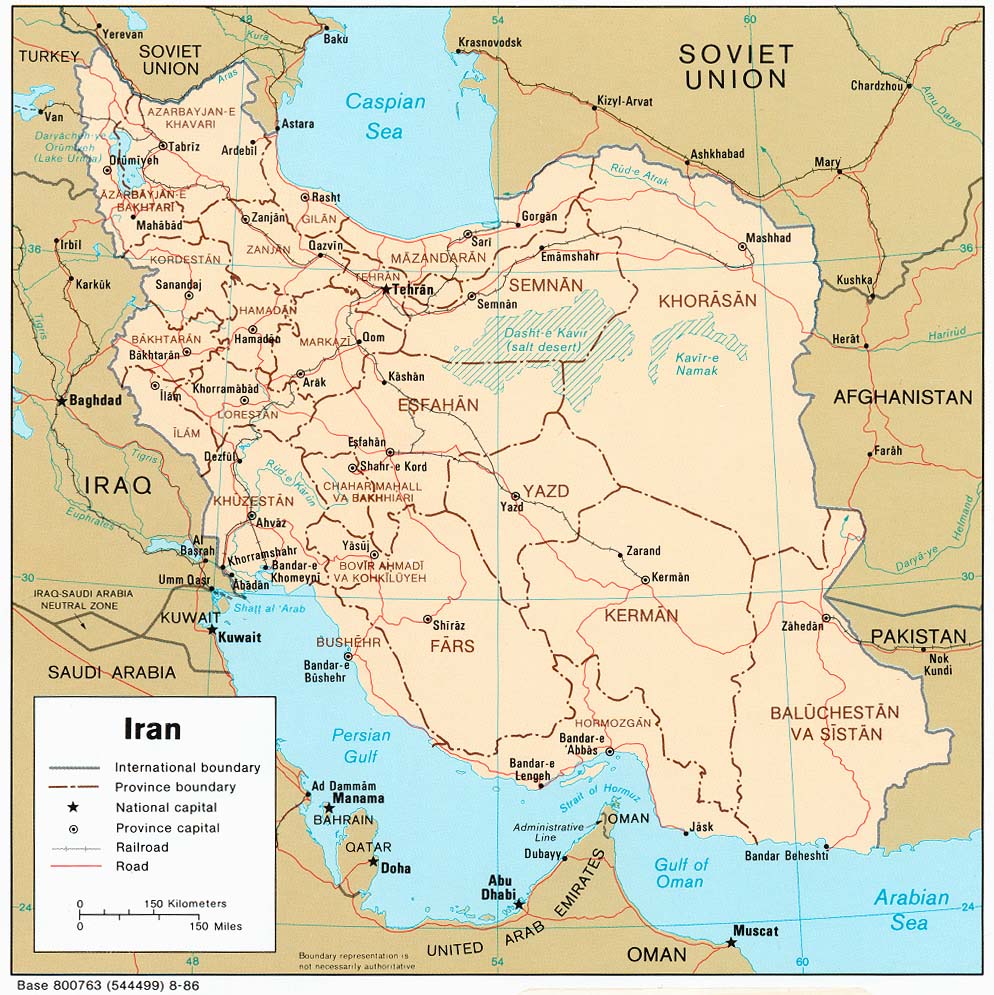 Read more about our extensive analysis of the re-imposition of the sanctions on Iran.

The United States is still studying possible waivers of sanctions against countries or businesses that continue commerce with Iran after Nov 4, Secretary of State Mike Pompeo said in a meeting in Washington.

However, he maintained the US administration's firm position towards Teheran, which Washington accuses of interference throughout the Middle East.

To the dismay of other signatories, Trump in May announced his pullout from the hard-won 2015 international accord under which Teheran agreed to limit its nuclear capacities in exchange for relief from crippling economic sanctions.

Trump said the deal failed to block all paths to an Iranian nuclear bomb, and reimposed sanctions.

These included secondary penalties against businesses or foreign countries which continue commerce with Iran. Those firms must now choose between their investments in Iran and their access to the US market.

Washington gave them some time to pull out, leaving the latest sanctions related to financial transactions and petroleum to take effect after Nov 4. "There are still a number of decisions pending before the November 4th deadline that we gotta make about waivers, potential waivers," Pompeo told a news conference.

Washington wants all countries to halt oil imports from Iran before Nov 4 if they want to avoid US penalties. Certain waivers have not been excluded, however, notably for India which depends heavily on Iranian petroleum.

He underlined that many countries had already begun to disengage themselves. The European Union, which continues to back the Iran nuclear accord, has tried unsuccessfully to obtain widespread waivers and many of its bigger companies have already pulled out of the country for fear of US penalties.

Our assessment is that the US is considering the waiver as purely geo-strategic move to keep its partners happy. Many of Washington’s allies across the world are consumers of Iran’s cheap and high quality oil, including Japan and India. We believe that India will be one of the receipients of the sanction wavier as a gesture of goodwill from Washington. We also feel that the sanction waivers will entail a greater cooperation in the near future between the US and India.