The political future of the Naftali Bennett government appeared rather grim as it commemorated its first year in office on June 13; the coalition teetered on the edge of collapse.

A bill to extend Israel’s civilian law over settlers in the West Bank, which had in the past been ratified as a matter of routine, failed to get assent. Nothing could underscore more the deep divisions in the ruling coalition comprising of the hard right, the centre, some left-wing groups, and an Arab party Ra’am, with an Islamist background. Coming from the right-wing, Prime Minister Bennett was, till recently, the darling of extremist Jewish religious groups.

Despite all bickering amongst the rainbow of Israeli political philosophies, there is one factor that unites them all-the arch-enemy Iran. The fear and distrust of Iran have only increased as the Iran-sponsored 'Shia Crescent' spread its arc throughout the middle east, threatening Israel's periphery from all directions of the compass. A robust nuclear programme along with an indigenous ballistic missile inventory and its known support for anti-Israel factions have placed the Islamic Republic of Iran at the top of Israel's list of enemies.

No longer confident of the support of its far-off western allies, over the last few years, Israel has been seeking strategic partners from within the region itself. Towards this end, it has slowly and steadily forged a series of partnerships with like-minded Gulf Arab states that feel equally threatened by Iran, either overtly or covertly.

Two years ago, it entrenched full diplomatic ties with the United Arab Emirates and Bahrain, which also felt threatened by Iran. It is also assumed to have behind-the-scenes relations with Saudi Arabia, the most influential and powerful nation in the Gulf. In all these initiatives, Israel enjoyed the support of the U.S., both during the Trump days and now under President Biden. 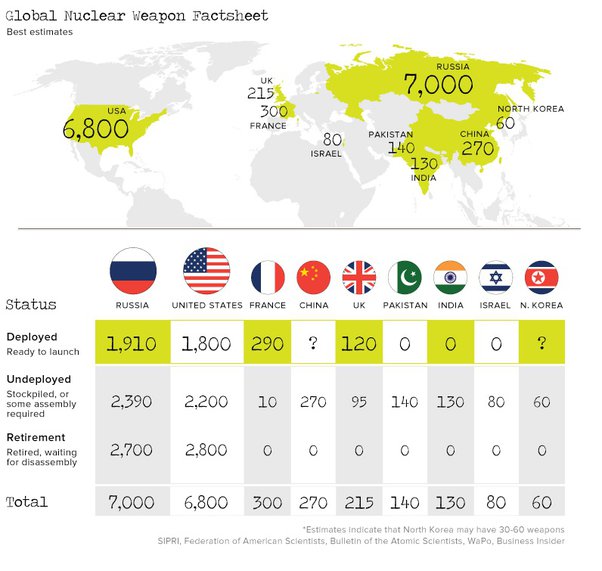 The Naftali Bennett government has its hands full, holding the tumultuous coalition together. In April, it lost its majority when Idit Silman, traditionally affiliated with the religious right, crossed over to the opposition on the ground that the Jewish uniformity of the country was being imperilled. The government then obtained minority status when an Arab member quit the coalition but vowed to support it in the Knesset to halt a hard-right government replacing it. Silman later withdrew her resignation, however, insisting that the Bennett administration be vigilant of the influence of the Arab party.

The Palestinian issue has only grown worse during the last few months of the Bennet Administration. The country is in turmoil, with historic rivalries resurfacing with even greater violence. The Palestinian-Jewish divide has made the Al-Aqsa Mosque the milieu for violent skirmishes. There were further assaults exchanged between the two sides, followed by the killing of the Al Jazeera journalist, Shireen Abu Akleh, on May 11, which the Palestinians believe was the targeted one. A Palestinian by nationality, Shireen has reported in the home region for 30 years and had obtained an iconic status among Arabs across West Asia. Shireen’s killing is being leveraged by Arab parties to restore the Palestine issue to the global agenda, whereas the Western press has largely been ignoring what clearly appears as a targeted attempt to silence a strong Palestinian voice.

The coalition is surrounded by crises- the 11-day conflict with Hamas in Gaza, communal ferocity in Israel, followed by the hate remarks by 70,000 youth guided by Mr Netanyahu. Yet, its leaders rather unconvincingly describe their government as “one of the best governments” ever.

Iran remains in the sight of all Israeli governments, regardless of their political complexion. On May 22, Israel carried out another targeted killing, that of an Iranian colonel from the Al Quds Force in Tehran, accused in the Israeli media of planning attacks on Israeli and Jewish targets.

Dilating diplomatic and economic ties with neighbouring Arab states without admitting anything to Palestinian aspirations is another area of political consensus in Israel. In early April, Israel hosted a meeting of Arab Foreign Ministers of countries that have normalised ties with it, which was attended by the U.S. Secretary of State, Antony Blinken.

Since then, there have been regular reports that ties with the UAE are proliferating -a major trade agreement was signed on May 31, which will cover 96 per cent of bilateral trade, amounting to about $1 billion, and could take the trade to more than $10 billion in five years. However, the signing ceremony was unexpectedly closed to the media as the UAE Foreign Ministry censured Israeli violence at the Al-Aqsa Mosque by “extremist settlers under the shield of Israeli forces”. The efforts of any Israeli government to normalise ties with its rich Arab neighbours will continue to be dogged by the Palestinian issue.