Barclays has more than 2 million customers and there have been growing fears that it may be being used as an intelligence-gathering tool by the Russian government.

Kaspersky is a Russian multinational cybersecurity and anti-virus provider headquartered in Moscow, Russia. It is operated by a holding company in the United Kingdom. It boasts over 400 million users and the much of its market is in Europe. The company has denied its ties to the Kremlin, however there is concern within America that Kaspersky Lab is connected to Russian intelligence.

The cybersecurity and anti-virus provider was founded in 1997 by Eugene Kaspersky. He also serves as the CEO. He studied at a KGB cryptography institute and served in the Soviet military and is one of the most powerful businessmen in Moscow.  Additionally, he was a classmate to a number of Russians who later became spies for the nation. He also wrote the software for the Soviet Army before starting the company.

Kaspersky is one of largest cybersecurity companies in the world. The software isn’t just used by civilians but also by governments across the world. The company grew to more than $700 million in annual revenues by 2014.

The US intelligence in particular has been suspicious of Kaspersky. FBI agents have for years tried to determine whether Kaspersky executives were connected to Russian intelligence agencies. During a Senate hearing held in May 2017, a number of CIA and FBI agents said that they did not trust the Kaspersky software.

Barclays is one of the biggest multinational banks based out of Britain and it is currently headquartered in London. With operations in over 50 countries and boasting close to 48 million customers, it has its teeth in a number of fields including in retail, wholesale and investment banking, as well as wealth management, mortgage lending, and credit cards. Kaspersky software has been sent out by Barclays to all customers who use its internet baking service since 2008. 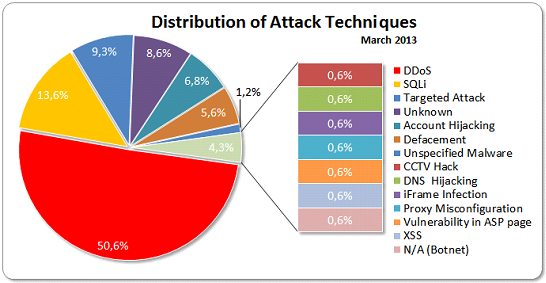 Barclays has more than 2 million customers and there have been growing fears that it may be being used as an intelligence-gathering tool by the Russian government. A report by Financial Times has cited an unnamed senior Whitehall official who has stated that that GCHQ has harbored concerns for months over the distribution in the UK of software from Kaspersky Lab. It is Britain’s digital surveillance agency.

In 2017, the US government has ordered all government agencies and departments in the country to stop using Kaspersky software. The order came after Israeli intelligence spies hacked into the Russian spy network and established that Russian operatives used Kaspersky software to carry their activities.

The NCSC, the arm of GCHQ that liaises with the private sector to improve national cyber security, said: “The NCSC has never advised Barclays against the use of Kaspersky products. Any suggestion to the contrary is categorically untrue. The NCSC is not a regulator and does not mandate or ban any products. Our certification schemes do not currently cover anti-virus or anti-malware services.”

Meanwhile, Kaspersky has repeatedly denied any links to the Russian government or its spy network. It has denied the allegations and said it did not have “inappropriate ties with any government”. The cyber security firm stated, “No credible evidence has been presented publicly by anyone or any organization. The accusations of any inappropriate ties with the Russian government are based on false allegations and inaccurate assumptions, including the claims about Russian regulations and policies impacting the company.”

Our assessment is that anti-virus software act as a back-door for spies to hack into sensitive government systems and access digitized data. Governments across the world seem to have grown wary of the alleged threat of Russian spies working through Kaspersky. This further proves the vulnerability of digitized data.