US President Donald Trump will be visiting China as part of his 11-day trip to the Asian region.

Jinping has in the past year become one of the most powerful men in the world and Trump has suffered from various geopolitical slip-ups.

Xi Jinping, the current President of China, was born to Communist Veteran, Xi Zhongxun. Before assuming the highest office in the country, he served governor of Fujian from 1999 to 2002. He joined the powerful Politburo Standing Committee and central secretariat in October 2007. By the time he was appointed in the Politburo Committee, it was assumed across political circles that he would be then President Hu Juntao’s successor. Under his leadership, the country has become isolated from the world. There is widespread censorship of the internet.  He has been a key proponent of increasing China’s global influence through projects like One Belt One Road (OBOR).

During the 19th National Congress in China, there was a unanimous vote to enshrine Xi Jinping's name and ideology in its constitution. He is the first and only Chinese President to have been afforded this honor while still alive since Mao Zedong. “The congress unanimously agrees that Xi Jinping Thought … shall constitute [one of] the guides to action of the party in the party constitution,” a party resolution stated. 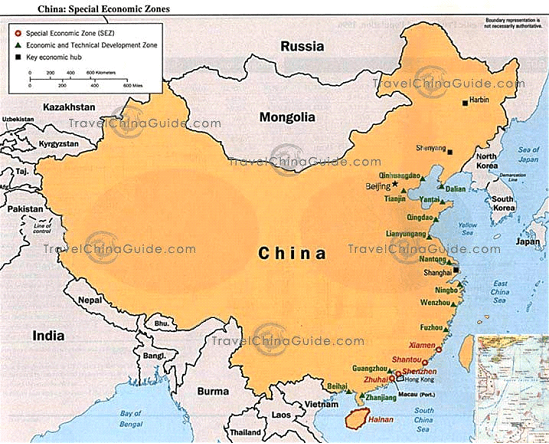 During major world events, President Trump has not been able to create a positive impression. He appeared to move aside the Prime Minister of Montenegro while at the NATO conference. He was also accused of not shaking hands with German Chancellor Angela Merkel during his visit to the US.

Chinese President Xi Jinping on the other hand has gone from strength to strength in 2017. He has taken a tough stance against Taiwan and Hong Kong and made it clear that China will be expanding its influence in these regions. He has also questioned the need for autonomy in these regions. Experts believe that the more Trump has stumbled in the world stage, the more Jinping’s stock has risen.

"China has managed, partly through its own actions and partly through the influence of Trump, to essentially put itself in a position where it has a lot more choices and a lot more opportunities," Professor Rana Mitter, the director of the University China Centre at Oxford University told CNN.’ The more Trump "made himself a laughing stock," the better China appeared by comparison, said Xu Guoqi, a University of Hong Kong professor and author of "Chinese and Americans: A Shared History" told CNN. "Ironically, he seems to have clearly helped make China great internationally," he said.

China was able to escape major international condemnation despite the fact the country’s only Nobel Peace Prize winner, Liu Xiaobo died under police guard in a northeastern Chinese hospital in July. He was a pro-democracy advocate. Even the White House’s reaction of Xiaobo’s death had been muted at best.

China has also seemingly become a protector and defender of the free market – despite the fact, it is a communist nation. This perception has increased due to Trump’s own protectionist views. Professor Rana Mitter adds, “Any objective observer would know the US has far more open markets than China, but it was a way Xi (could) balance himself against the unexpected rhetoric of Trump and take advantage.”

One of the most telling narratives that has emerged in 2017 is America’s loss of soft power. The nation has been unable to broker a resolution in the impasse in the Middle East. The nation has also been globally criticized for leaving the Paris Climate Agreement. In contrast, China has expanded its global influence by investing further in the One Belt One Road project and was able to successfully normalize relations with South Korea after it imposed an unofficial boycott earlier this year. South Korea had hosted the deployment of the US missile defense system THAAD.

The one key issue that neither nation has been able to resolve is North Korea. Neither China nor the US have been successful in curtailing and ending North Korea’s efforts to expand its nuclear program. This has become a cause for global concern this year.

Our assessment is that as US President Donald Trump’s brand diminishes, China seems to become more powerful.  China has tellingly solidified its relations with Russia during a period where US-Russia ties have suffered. Its growing influence will be a challenge to US’ current status as a global power and it has been partly been made possible by Trump’s novice approach to foreign policy.